Chelsea is still on market again this January to add more energy in their newly built squad, where they expect to bring in more players and offload some from their current squad. The Blues have not made any more signing so far in the current window, but they have today confirmed the departure of their longest loanee Lucas Piazon. The 25-year old Brazilian international was only lucky to make a single appearance for the Blues. He was then off-loaded to on loan where he has been on dry spell loan for seven years. 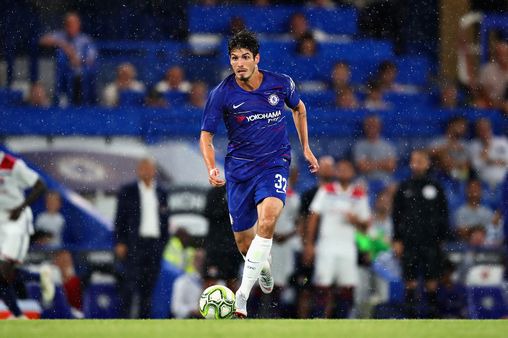 Piazon has stayed at Stamford Bridge for about nine and a half years and all these years, the Brazilian managed to make a single appearance in a blue senior squad kit. This is the lowest and poor record the had been made by a Brazilian player in Premier League. He has also made a record of being the longest serving loanee for Chelsea. The midfielder was signed by Chelsea back in 2012 with an expectation of delivery at Stamford Bridge similarly to his fellow Brazilians.

He has today been announced to have departed with the Blues after making a permanent move to Portuguese side SC Braga. Piazon has been serving a long term loan with Rio Ave coming from; Malaga, Vitesse, Arnhem, Entrant Frankfurt, Reading, Fulham and Chievo where he has served on loan.

The Brazilian has now signed a permanent deal with SC Braga for a five-year contract. This is ending his long spell loan while at Stamford Bridge.

Content created and supplied by: @officialnews.com (via Opera News )

Blues Chelsea Lucas Piazon Premier League Stamford Bridge
Opera News is a free to use platform and the views and opinions expressed herein are solely those of the author and do not represent, reflect or express the views of Opera News. Any/all written content and images displayed are provided by the blogger/author, appear herein as submitted by the blogger/author and are unedited by Opera News. Opera News does not consent to nor does it condone the posting of any content that violates the rights (including the copyrights) of any third party, nor content that may malign, inter alia, any religion, ethnic group, organization, gender, company, or individual. Opera News furthermore does not condone the use of our platform for the purposes encouraging/endorsing hate speech, violation of human rights and/or utterances of a defamatory nature. If the content contained herein violates any of your rights, including those of copyright, and/or violates any the above mentioned factors, you are requested to immediately notify us using via the following email address operanews-external(at)opera.com and/or report the article using the available reporting functionality built into our Platform

Gideon Moi To Ruto : You are Misleading the Youth 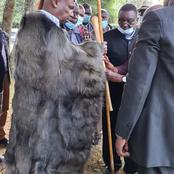 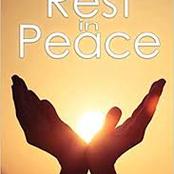 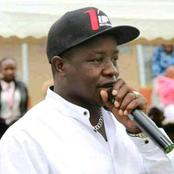 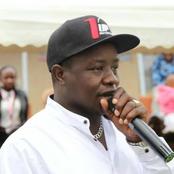 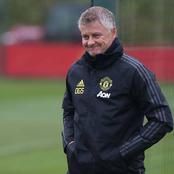 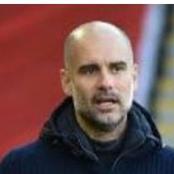 "The Player Is A Master-Class," Manchester United Fans Praises Their Star In FA Match With Liverpool 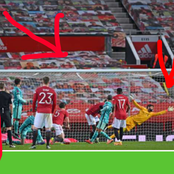 Liverpool trashed by the Red Devils at Old Trafford 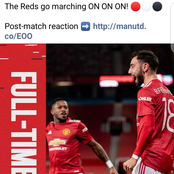 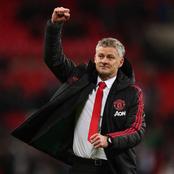 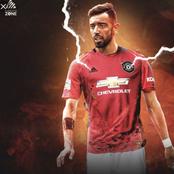