African Continent has recently produced talented goalkeepers who have raised the standards of the game in their respectful countries as well as Africa as a continent.

The shot-stoppers have led to many European football scouts in the continent .In deed when someone is talented in doing something he or she will be admired by many.Therefore,African has a good number of such talented players and we shall dwell on goalkeepers. 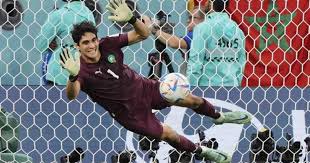 Many Africa states have standard shot- stoppers who have represented their countries that has seen them being rated world word.

At position 10,Maduka Okoya, the 23-year- Old Nigerian has proved himself as one of the best keeper in Africa after representing his National team in junior tournaments.He is currently playing for Watford in England. 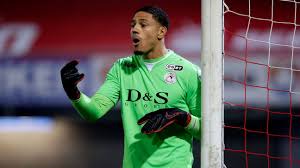 Coming at position 9, is Moustapha Zeghba.The 30-year -old Algerian intentional is one of superb keepers in Africa.He is currently playing professional career for Damac club in Saudi Arabia. 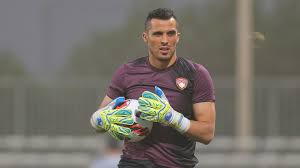 Just like Moustapha,Munir Mohamedi get his earnings from goalkeeping for Al Wenda club in Saudia at the moment.The Morocco international has also gained experience in various clubs such as Malaga, Allmeria B, as well as Numancia .Munir come at position 8. 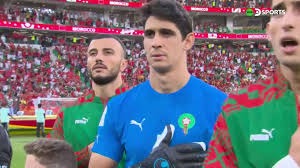 East Africa have also produced one of the most deadly shot-stopper known as Denis Onyango.He is keeper number one for Uganda Cranes and he plays his professional football in South Africa for Mamelodi Sundowns.Onyango settle at position 7. 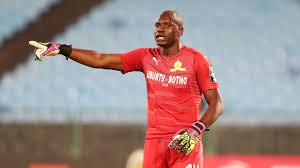 Richard Ofori who plays for Orlando Pirates in South Africa comes sixth.and is one of the most talented shot-stoppers for the Black Stars of Ghana. 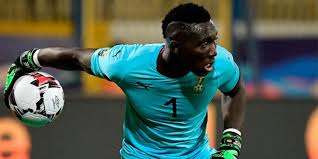 Brice Lauriche Samba is a Congolese goalkeeper who plays in French league 1 side Lens.He is so talented in saving hot shots .The 30-year- old Congolese Congolese keeper do settle at position 5. 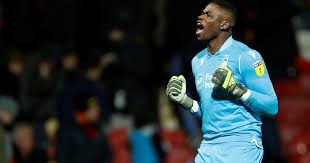 Afred Gomis Senegalese shot-stopper plays for Rennes club in France and is one of superb keepers Africa .He has also played for Dijon club.The outstanding keeper on 4th position in Africa. 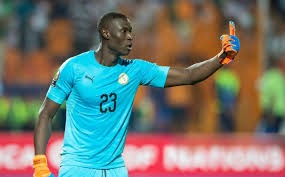 Inter Milan superman Andre Onana is one of the highest goalkeeper in Africa as well as in the World.The Cameroonian intentional is at position three but due to lack of game time for Mendy at Chelsea, Onana might take second position in Africa. 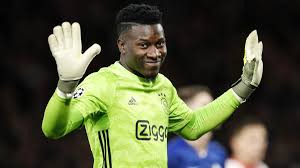 Chelsea Goalkeeper Edouard Mendy has been the best keeper in Africa but due to lack of game time at Chelsea and super performance for Yassin Bueno at World cup,the Senegal international takes position two in Africa. 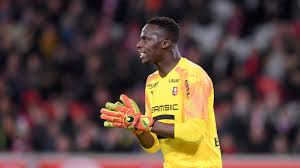 Morocco did surprised many people for their thrilling games they played during last year World Cup tournament that took place in Qatar.With the coming FIFA rankings we might see them at position one in Africa.Good job done by Yassin Bounou led Morocco to eliminate Spain in World Cup in post match penalties and also this superb save during Morocco and Portugal gives him a node to be the best in Africa as per now. 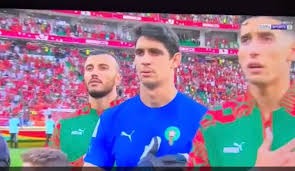 Bono has been decisive player to win 2019-2020 Europa League with Sevila and has also played for Girona,Zaragoza and Athletico Madrid.

Which goalkeeper do you think is mostly ranked highly and is not in the above named keepers in Africa? Comment and follow me for more.

Content created and supplied by: Muyela01 (via Opera News )