By PerestheSuperAnalyst (self media writer) | 17 days ago

UD Ibiza succumbed to their first defeat of the campaign against Eibar last weekend, but the Balearic Islanders can resume their solid start to the season overall by taking a point against Cartagena on Matchday 9.

Juan Carlos Carcedo’s finally lost for the first time since achieving promotion after going unbeaten through their first seven Segunda matches, though they shouldn’t be judged harshly for their 3-1 defeat at Ipurua against an Eibar outfit who were two tiers above them last term.

Celestes have already done much to prove that they’ll be an extremely tough opponent for most teams in this division and with five of their opening seven outings finishing level, we’re forecasting another stalemate when they make the trip to Estadio Municipal Cartagonova this Sunday. 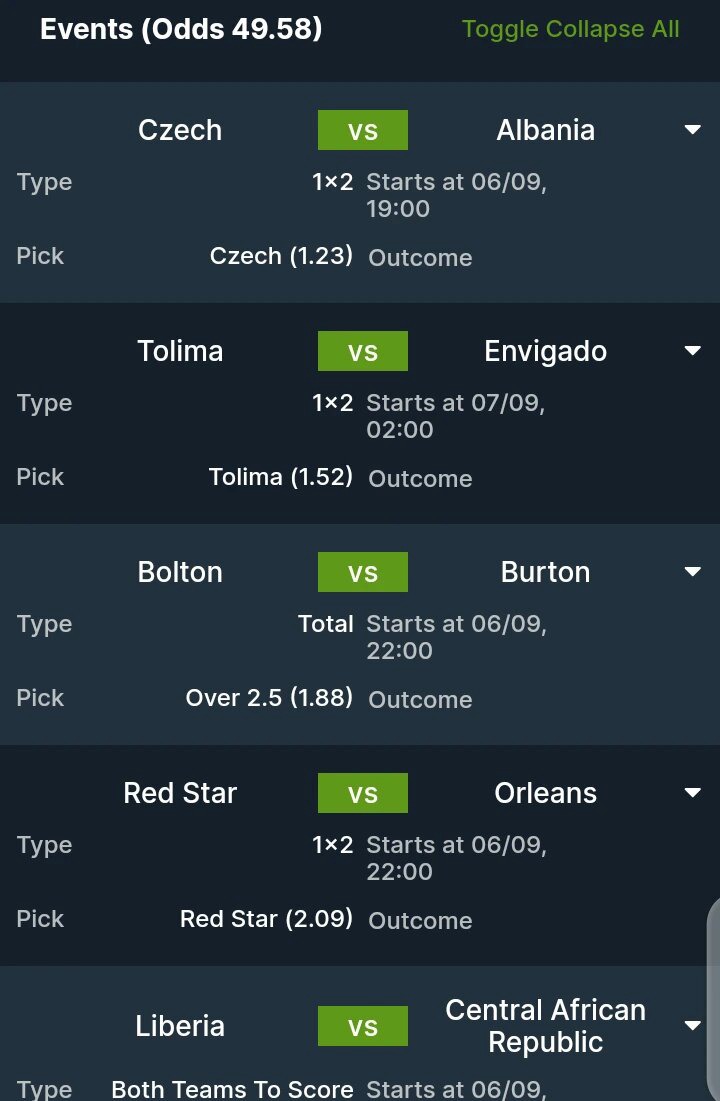