By Jeremy.jerom (self media writer) | 2 years ago 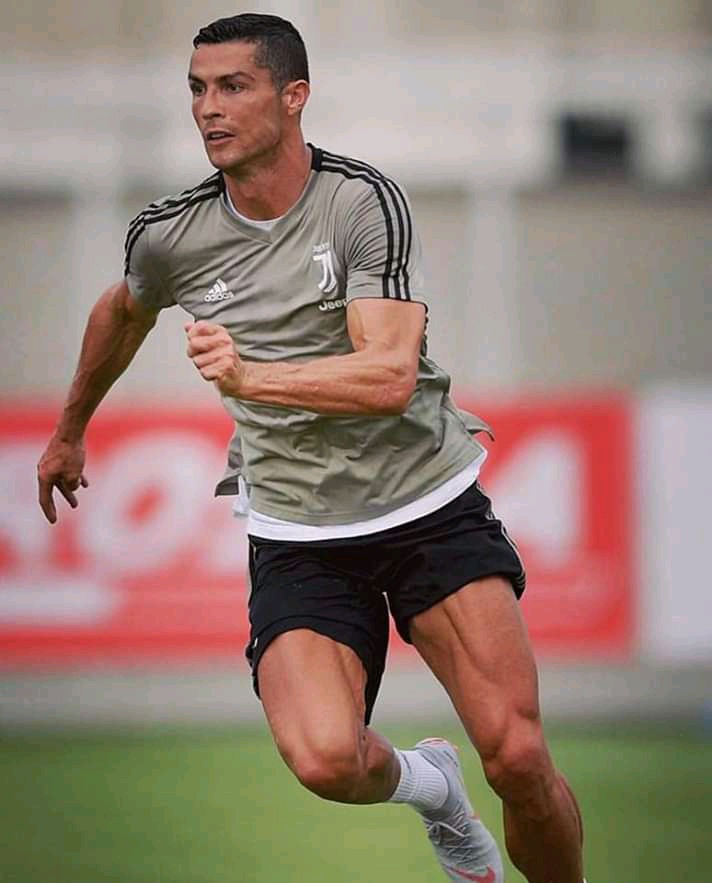 This is one of the greatest footballers of all time.He was born 5 February 1985 in Funchal,Madeira, Portugal.Today he will be turning 36 years old.He started his senior career at sporting CP in 2002.He moved to Manchester United in 2003-2009 scoring 84 goals in 196 appearances.His star shone most while at Real Madrid as he had more goals than his appearances, i.e311 goals in 292 appearances.Currently he is the leading top scorer in the Serie A where he went in 2018 and as of now he has 67 goals from 80 appearances.Happy 36th birthday Cristiano. 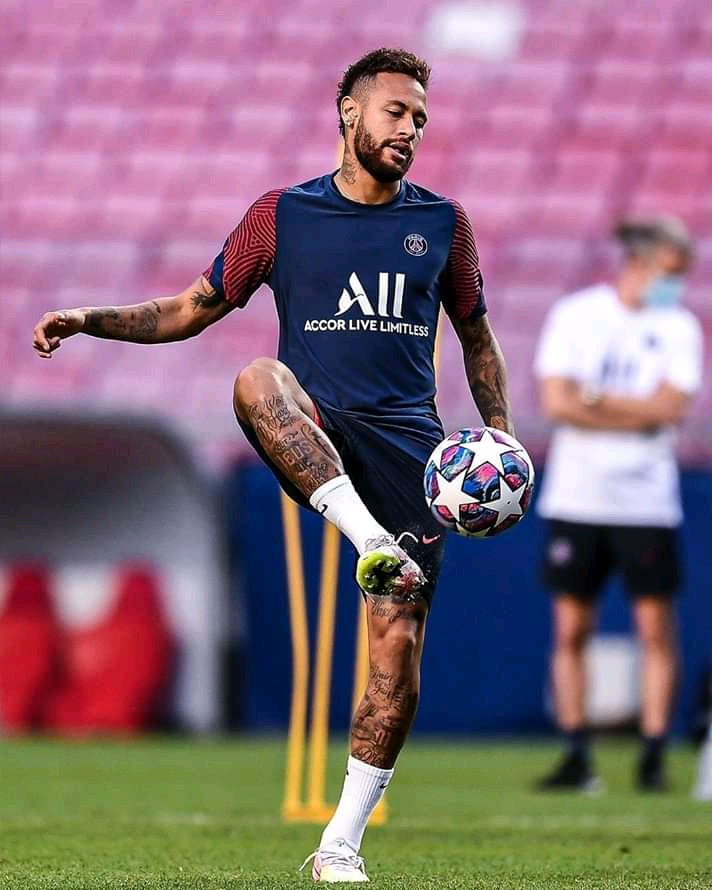 He is also among the greatest footballers of all time.He was born 5 February 1992 in Mogi das Cruzes, Brazil.Today he will be turning 29 years old.He started his senior career with Santos in 2009.He moved to Barcelona between 2013-2017 scoring 68 goals in 123 appearances.Currently he is in PSG where he has scored 53 goals in 63 appearances.Happy 29th birthday Neymar. 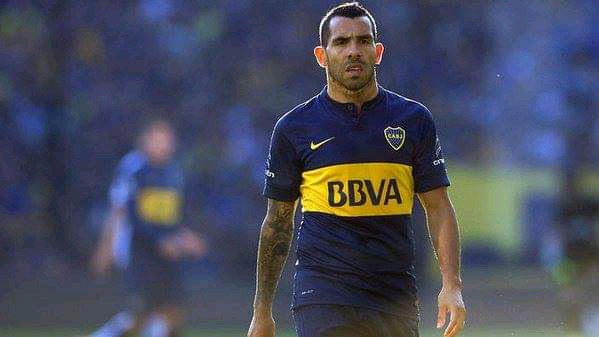 Here is another great footballer.He was born in Cludadela,Buenos Aires, Argentina on 5 February 1984.Today he will be turning 37 years old.He started his senior career with Boca Juniors in 2001-2004.From there he has played for other clubs like Corinthians,West Ham united, Manchester United, Manchester City, Juventus, Shanghai shenhua and currently he is with Boca Juniors since 2018.Among these clubs he had most appearances while at Manchester City scoring 58 goals in 113 appearances.When he signed for Shanghai shenhua,he became the highest paid footballer in the world earning $41million .Happy 37th birthday Tevez.