By EASPORTS (self meida writer) | 27 days 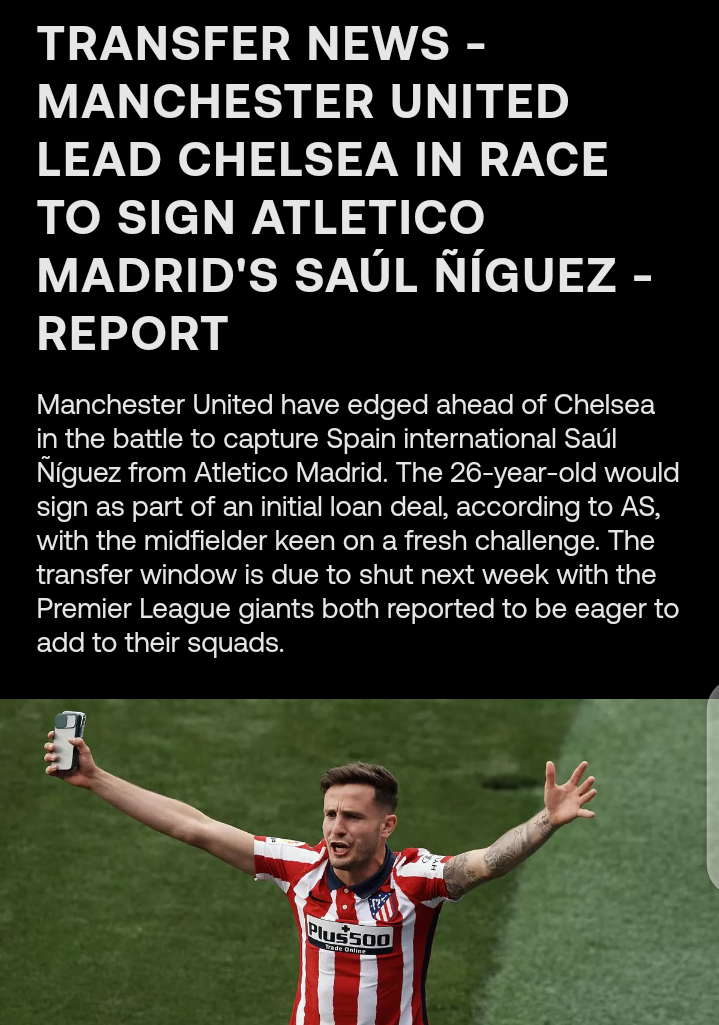 Manchester United have hijacked Chelsea and Liverpool target Saul Niguez from Athletico Madrid. The 27 year-old has agreed a move to the red devils according to Mundo Deportivo. The Spanish Midfielder is not in plans of Athletico Madrid's coach Diego Simeone. After the midfied leaking in the last game against Southampton, the red devils have taken an immediate action to bolster it.

Manchester United are manager Ole Gunnar Solskjaer identified the weakness in the midfied earlier but has been chasing for the signature of other players including attacking and forward line.Manchester United⚽💯:Saul Niguez was discussed by people at Man United as recently as this morning - the interest is genuine. There is currently an open dialogue between United and Saúl’s representatives. 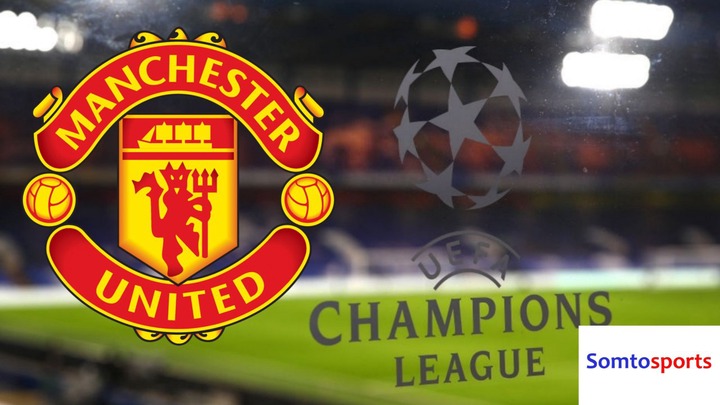 Champions league draw is expected to be announced on Thursday with fans really waiting to see their team's fate. Manchester United after last poor performance in the champions league are hoping to break to finals this season. Ole Gunnar Solskjaer believe the current signings at the club will help in winning major trophies.

Manchester United fans believe that the club will be in a fair group and many have tried to come up with their group expectations. One fans has come to say that Manchester United will be facing Barcelona, Atlanta and Fc Porto.

Tuesday Sure Matches You Cannot Miss Placing On To Win Big