Arsenal Star Who is Slowly Becoming the New "Mesut Ozil"

By Sportspunditry (self meida writer) | 19 days 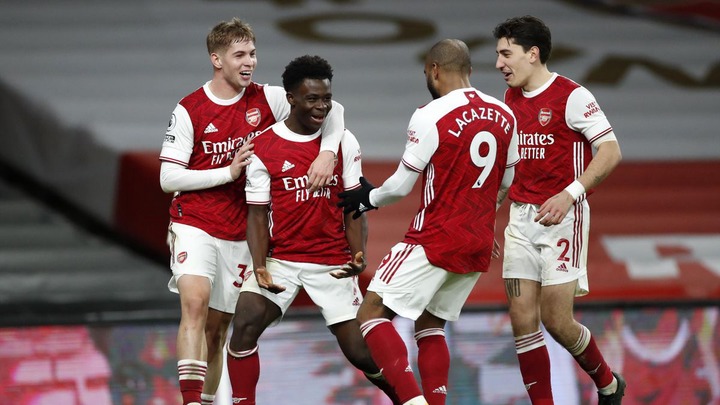 The Gunners have been showing signs of life since the turn of the new year and they playing their exciting football under Spaniard boss Mikel Arteta like the times of Arsene Wenger despite being 10th on the Premier League with only 9 goals behind the top four.

Arsenal boss has some amazing players who are talented and they will be great in the Premier League in the coming seasons.

The Gunners used to have some remarkable players before Mikel Arteta. Mesut Ozil who recently left the club in January was one of the good players at the club and one of the best in Europe. 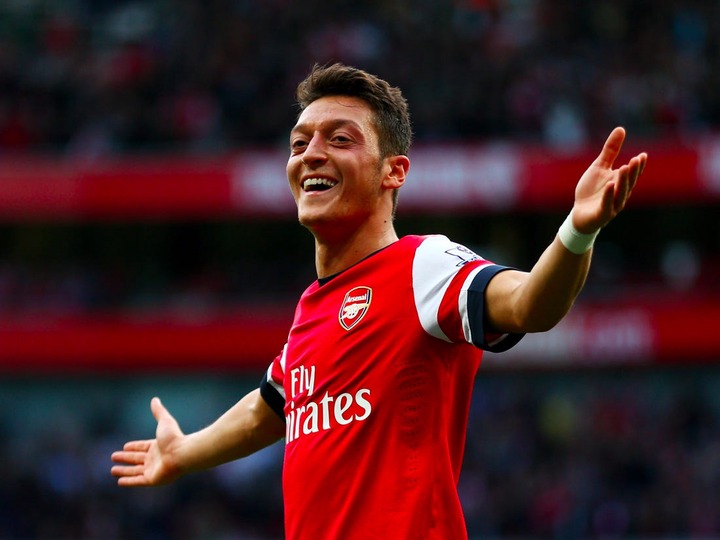 The German playmaker was one of the best creative players in the league but after a misunderstanding, with the current boss, he left the side at the start of 2021. The north London club has been having an issue of having a creative midfielder who could make the final key passes and one with a great vision like Kevin De Bruyne.

Teams with such players like Man City who has Belgium star Keven De Bruyne and Manchester United with Bruno Fernandes are some of the best examples, as the two sides have been having a good season as a result of the two attacking midfielders. 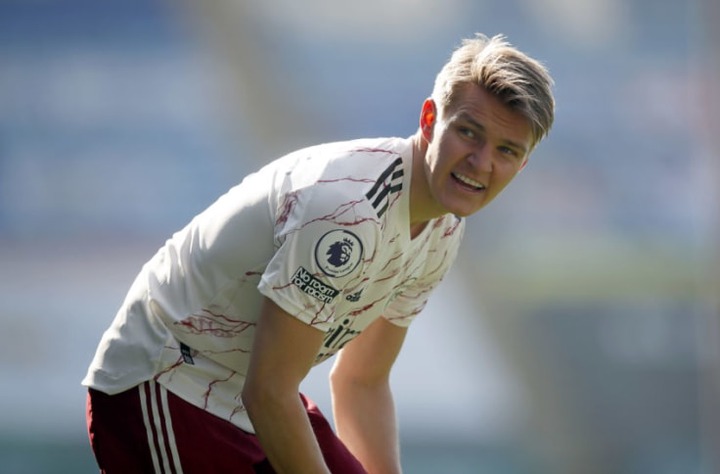 However, Arteta has Martin Odegaard who signed for the club in January and he has been dominating the matches for the Gunners recently becoming the most important player at the Emirates.

He is one of the main reason Arsenal are back on track and they have a possibility of finishing in a position they can qualify for European leagues like the UCL and Europa League.

The Norwegian star has been showing signs of becoming the new Ozil and the club is looking to seal a permanent move for him from Real Madrid. The two sides are yet to get to an agreement with other Premier League clubs like Chelsea and Liverpool also in the race to sign him. 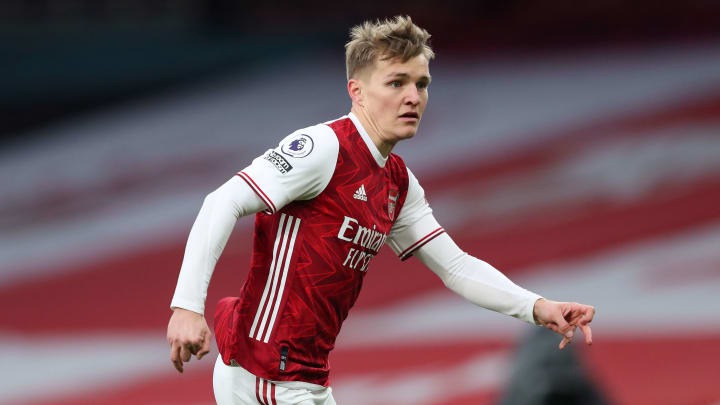 Is Stomach Ulcers Troubling You? Just Drink 1 Glass Of This For Five Days And Observe What Happens

Instead of Locking Only Some Counties, Kenya Should Be Put Under Total Lockdown (Opinion)