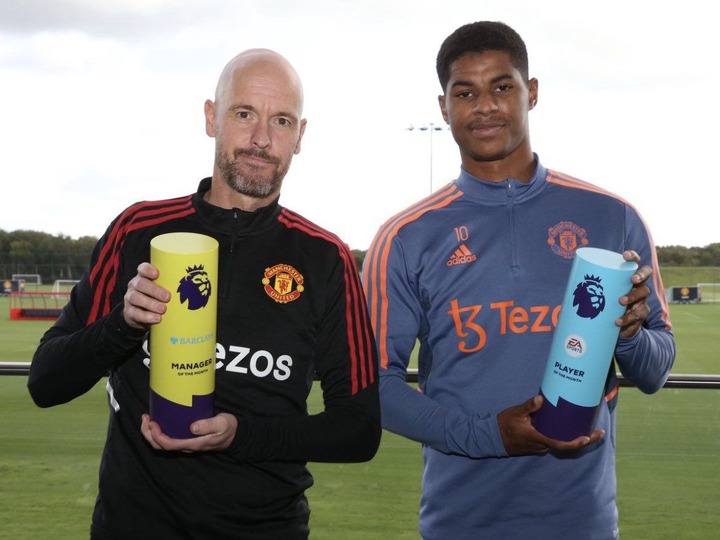 Erik Ten Hag and Rashford pose with their awards.

Marcus Rashford had a very impressive September for club. His brace against table toppers Arsenal helped United put an end to their perfect start. 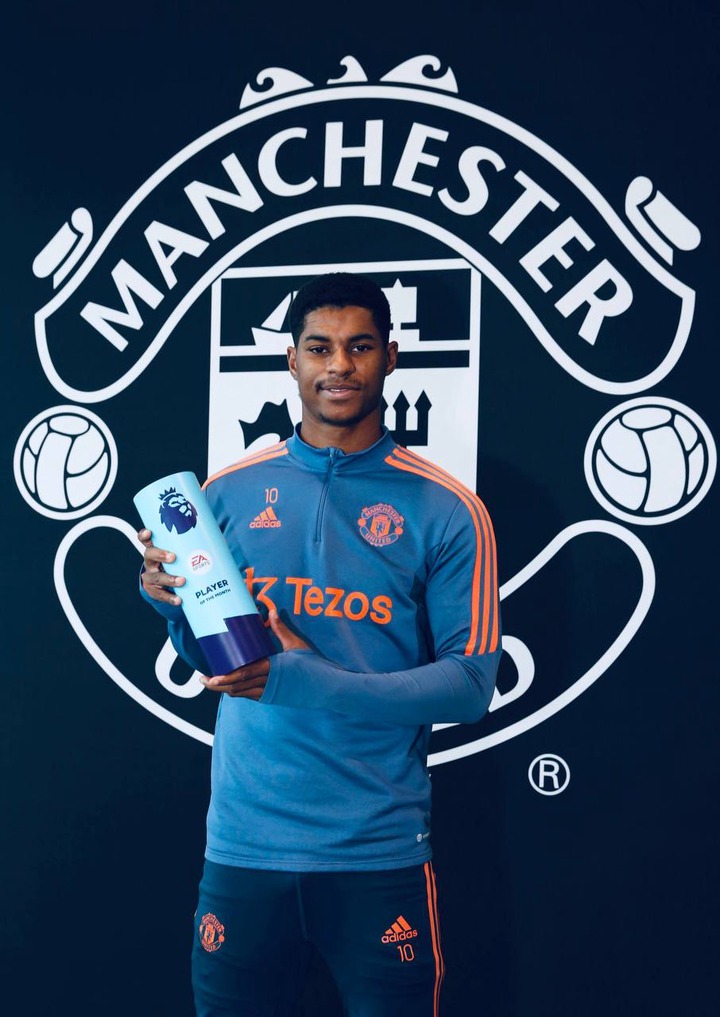 Marcus Rashford with his Premier League Player of the Month award for September.

Erik Ten Hag on the other hand guided United to pick up four wins from the available four games. This saw them build on their momentum after a disastrous start which saw them at the bottom of the table.

The Dutch tactician is only the second Manchester United manager to win the Premier League Manager of the Month award since Sir Alex Ferguson retired. It's worth noting that Ole Gunnar Solskjaer never won the award during his Red Devils spell. 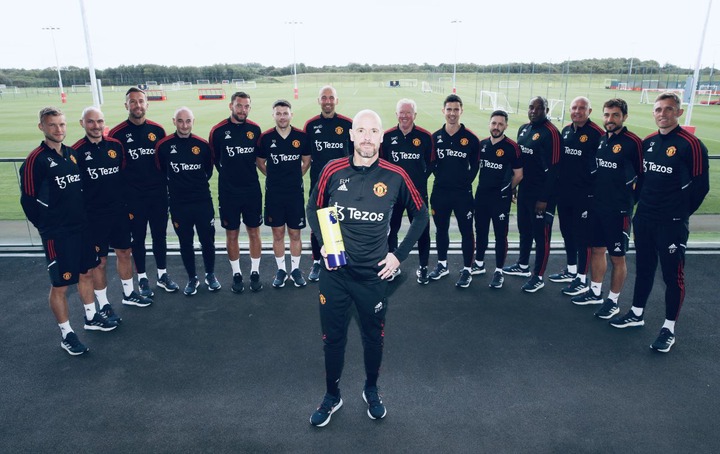 Rashford has confirmed it's a good feeling to win the award. He hopes United will keep on winning games. He also hailed the club's team effort. The manager will be addressing the media shortly

Russian losses, the occupiers are still trying to advance in the Donetsk region, gain a foothold

Nakuru Family in Pain as Father, 42 Commits Suicide Inside Their House

Tonight Deeply Analysed Football Matches With 245.01 To Bank High On For Good Returns