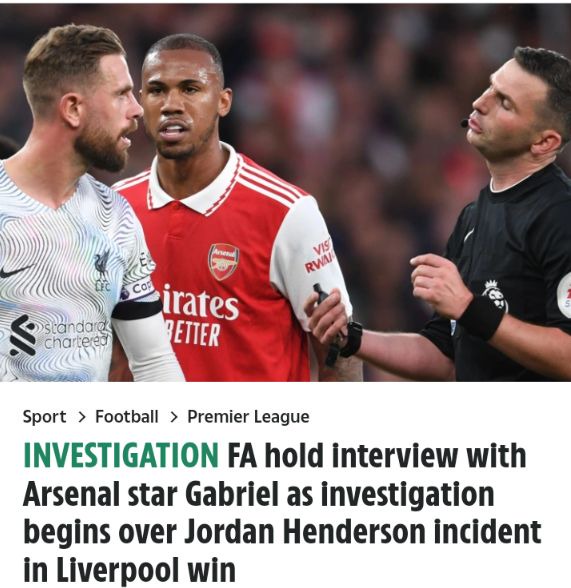 Arsenal are top of the Premier League table with 24 points after nine matches. The red's of London lost to United by 3-1 goals in the only defeat of the season last month. Meanwhile in last the last weekend encounter against Liverpool where they won by 3-2 scoreline at Emirates Stadium. 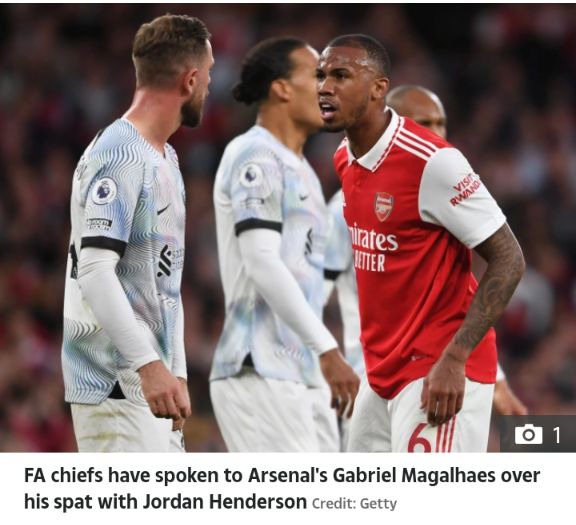 There was an incident especially after referee Oliver awarded a penalty to Arsenal after a foul by Alcantara on Gabriel Jesus in the box. Liverpool players were not happy on the same and the referee informed both Arteta and Klopp. He will be formally then reporting the incidence amid some allegations made to him on the pitch by some players. 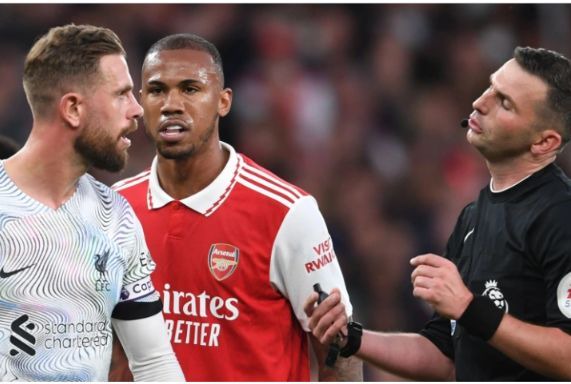 As that followed up a flare-up between Jordan Henderson and a well playing Gabriel Magalhaes. And the Brazilian has spoken to the disciplinary bosses as part of an FA's probe into the incident as per Sunsport report. 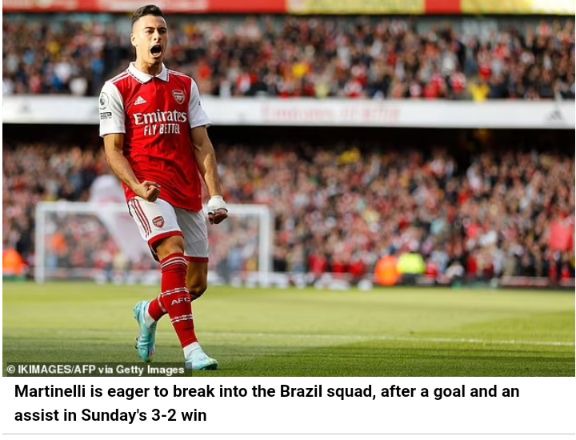 And so is Henderson believed to have given his views on the big issue set to be decided. Oliver didn't take any action on the pitch despite having heard the allegations. About what was then said to have taken place and he was not a witness to the incidence itself as per Sunsport report.