By Soccer_exposé (self media writer) | 7 months ago

With 3 games to go, Zesco United have won the Zambian Super League. Their win 2-0 over NAPSA, on Sunday, pushed their points tally to 64 while the 2nd team, Zanaco has 53 points, mathematically even if Zanaco win all their remaining 3 games they will still not be able to pass the 64 points Zesco have reached. 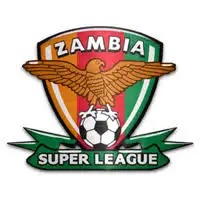 Zesco's success may be credited to their hardwork and determination, but it will be unfair if we didn't commend the Kenyan trio making waves will featuring for Zesco in the Zambian Super League. Ian Otieno, Jesse Were and John Makwata have been quite instrumental in the great form Zesco have been in the current league campaign. 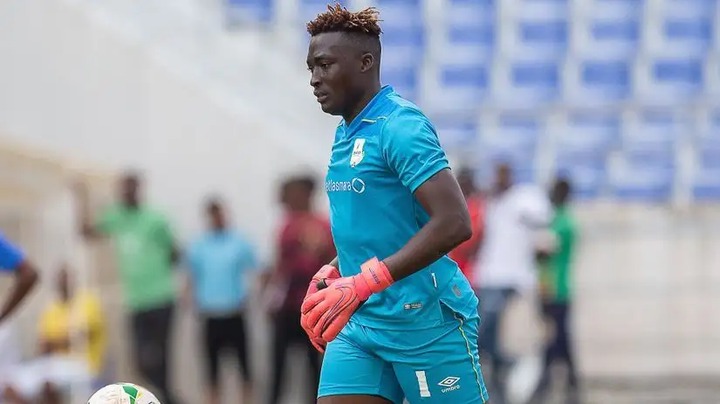 While in goal Ian Otieno, a former AFC Leopards goalkeeper, has made sure Zesco did not concede mediocre goals considering the Zambian Super League is a league blessed with goals. Otieno who has conceded the fewest number of goals, 23, in comparison with other goalkeepers, is also in a good position to taking home the Super League's golden glove. 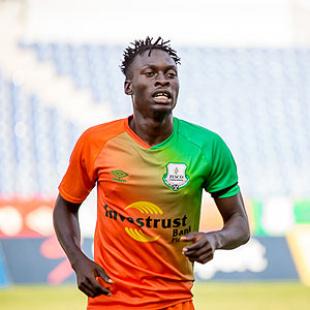 Jesse Were, is a Kenyan lethal striker, who has also been a top player for Zesco this season. His more than 100 goals for them make him a living legend at Zesco. In Zesco's 2-0 win over NAPSA stars on Sunday, Were scored the first goal. Looking at what he offers Zesco, he is one key player l imagine Zesco will not be where they are without. 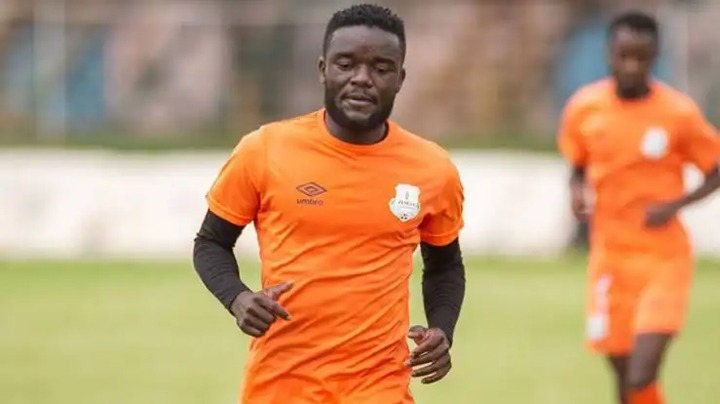 John Makwata has also been a key part of Zesco's squad. Even though he mostly features as a substitute, Makwata has been good on the pitch whenever given time to feature. His role of being a back up plan for Were means he gets to learn from one of Kenya's top lethal striker, sooner or later we should hope he will be fully unleashed by Zesco. 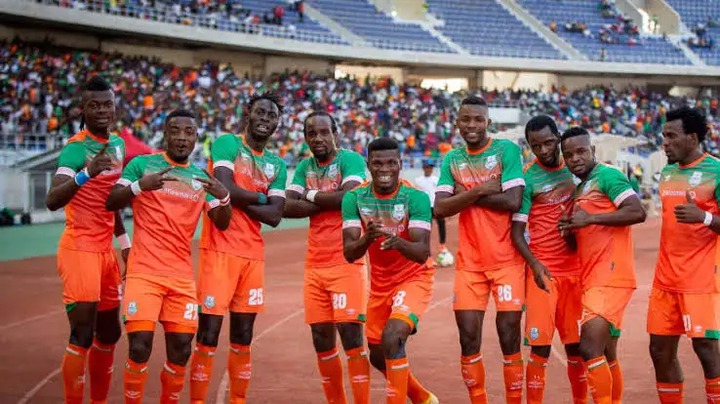 The fantastic trio lifting the Zambian Super League is something we should celebrate as Kenyan football fans. This is because when we do that, we push our players to greater heights.

Predicted Liverpool XI that Will Play Against Crystal Palace.