FIFA Ranking And Results At AFCON 2022

By rassmukulutu0254 (self media writer) | 3 months ago 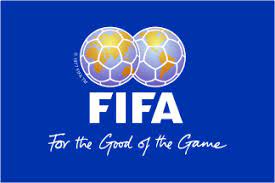 Africa countries have been ranked differently according to international football governing body FIFA. But much have been seen as low ranked countries displaying football more than top ranked and giving out shocking results. According to group stages for instance in group stages we can preview some of the matches. 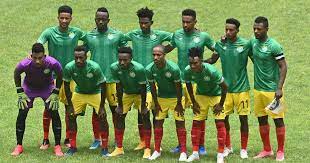 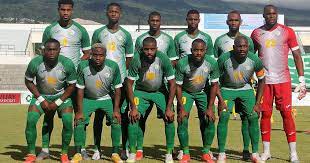 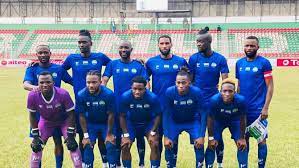 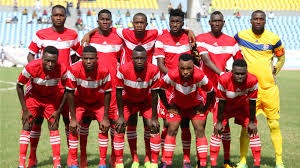 In group F Gambia made history despite being ranked at 150 world wide and 46 in Africa ,they drew with Mali who are in position 53 in the globe and 9 in the continent and beating Tunisia who are at position 30 world wide and number 4 in the continent. More so they have made it to quarter finals. To all this football has real changed tactics are being coming daily in football.