PSG Finally Comes To An Agreement With Liverpool Star

The Summer transfer window is already dominating the headlines since the expected shock moves are on the way, following other clubs highest interests of landing their target players. This now means some clubs will lose their players if any good deal presents it's self. 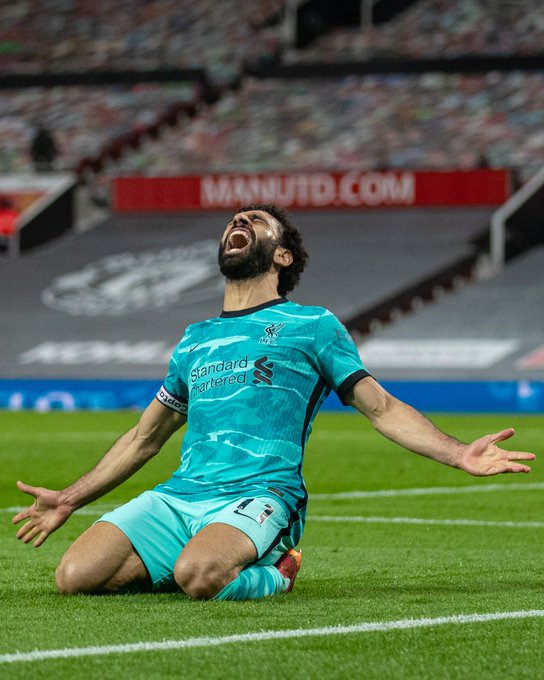 One of the premier league club set to lose their key members are Liverpool and Chelsea since they have a huge depth squad.

After shocking speculation linking Liverpool's top scorer Mohamed Salah with a move to Santiago Bernabeu, and Gini Wijnaldum to Camp Nou, changes have occurred as PSG finally hijacks the Deal for Wijnaldum who left Anfield two weeks ago as a free agent.

As reported by sports specialist Fabrizio Romani,the Parisian are in latter stages of completing two major signings which includes,that of Wijnaldum and the other for Inter Milan Righ back defender Achraf Hakimi, who was also a top target for Arteta. 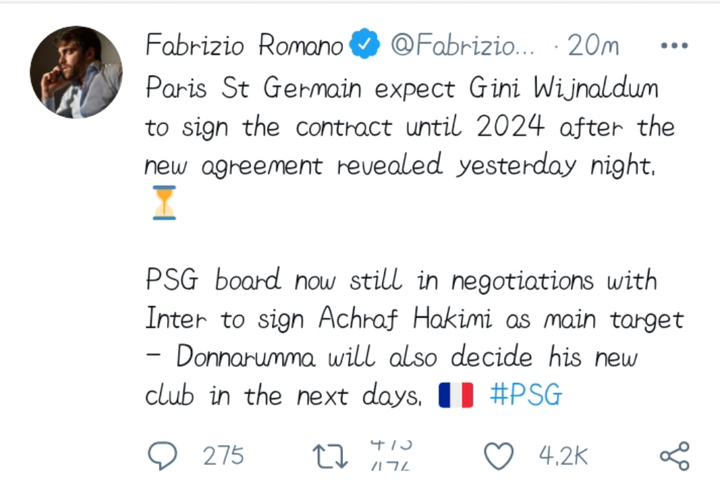 PSG will still be looking to add more new faces to help them break the disheartening curse of lifting the champions league trophy. 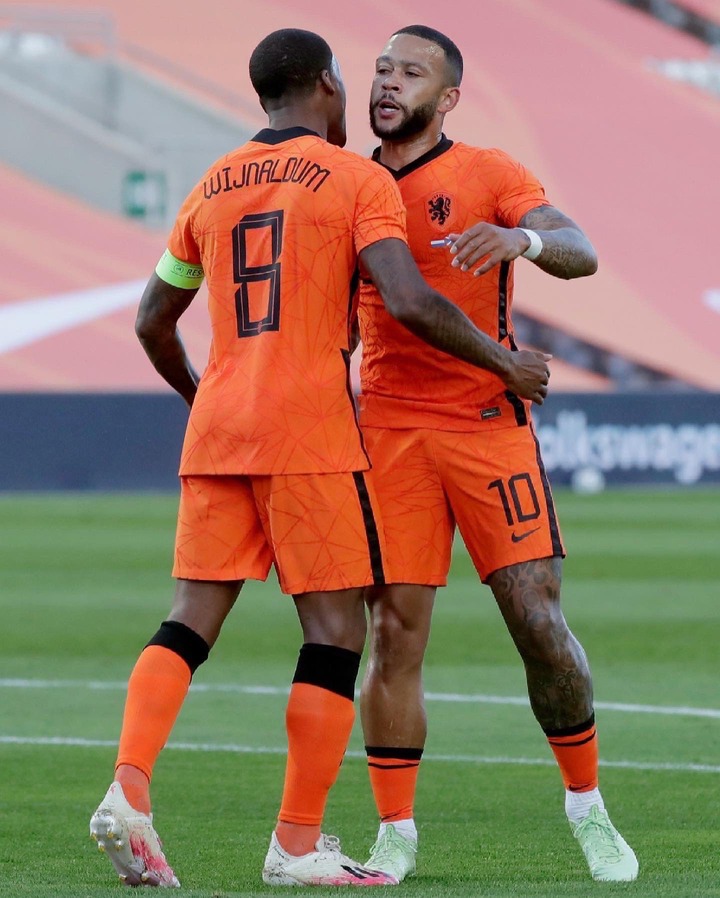 However, with Wijnaldum expected to be announced as their player, then it will be a huge addition for Mauricio Pochettinho.