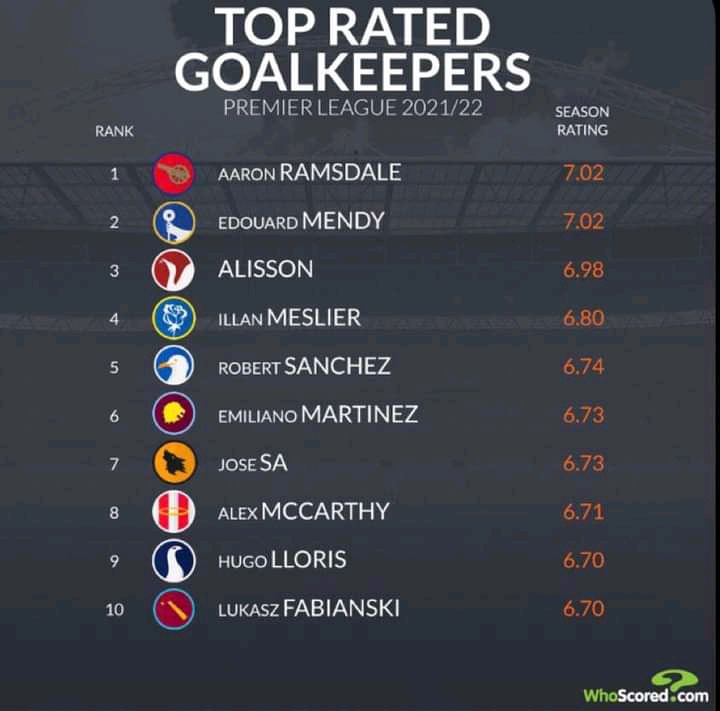 Criticism is the killer of confidence and self-esteem but not to Aaron Ramsdale. Arsenal's Goalkeeper upon his signing to the club in the previous transfer window, received millions of mockeries across the globe which was associated to his former relegated teams performances in the leagues.

After almost half a season, the premier league now rates the 23-years old lad at 7.02 coming first in the ranking. However, he ties to Chelsea's shot-stopper Edouard Mendy with similar ratings. Liverpool's Becker Allison comes the second runner up with 6.98 ratings while Illan Meslier is forth with 6.80. 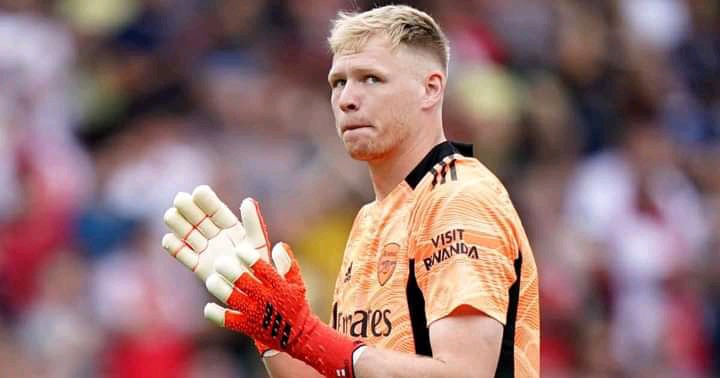 Most importantly, Aaron Ramsdale doesn't get his credits on a sliver plate, instead he deservedly gets by his hard work which proves many of his global doubters wrong.

Available in the ranking sheet are some big names which include Aston Villa's Martinez. The Argentinian two weeks ago made appearance in Allan Shearer's Matchweek12 team and gives stiff competition to Mendy, Ederson, Allison and Ramsdale in the Golden glove race this season.

How would you rate the Goalkeepers?

Today's 15 Matches To Bank On and Be Guaranteed A Win

Bamkuu, The Kenyan Wonderkid, Destined For Greatness After Signing A Contract With French Outfit