Why Chelsea may win premier league this season

Chelsea started this season in a best way after registering four wins and one draw against Liverpool .in the five matches they have played so far. After appointment of Thomas Tuchel he has transformed Chelsea helping them winning the Champions league last season and now they are toping the table with ten points. 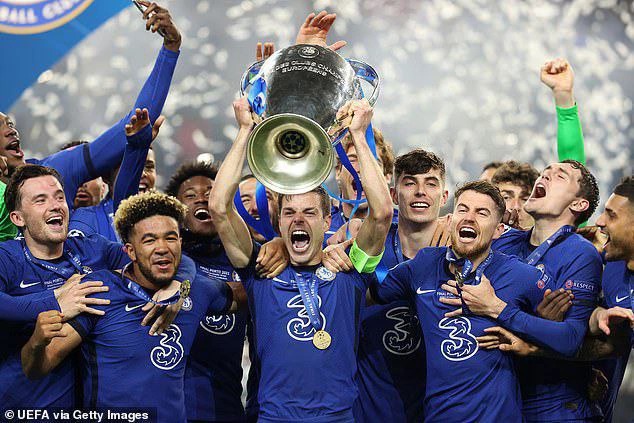 in the last transfer window they managed to get the signature of Romeru Lukaku from Intermilan and he made a big impact since his debut netting three goals in four matches he has played for Chelsea in the English Premier league fixture. 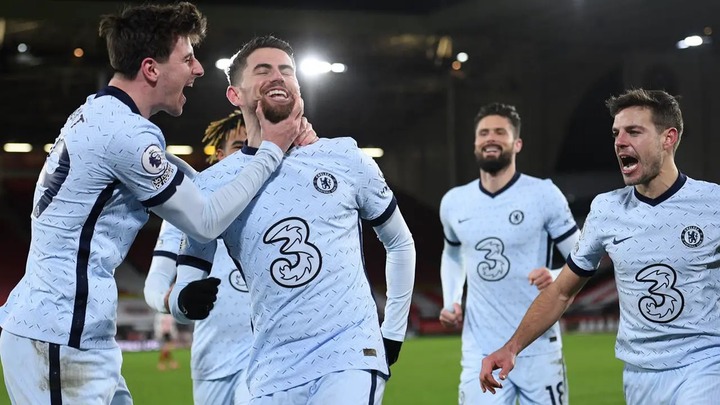 Chelsea have strong squad which is dangerous to any opponent they meet. Start from goalkeeper Mendy and Kepa are best in the premier league at the moment. Looking at the defence Silva Rudiger Christensen Azipilicueta Chalobah and Chilwell they are completely strong at the back so far they have managed to keep four clean sheet in the last five matches they have played in the premier league this season. 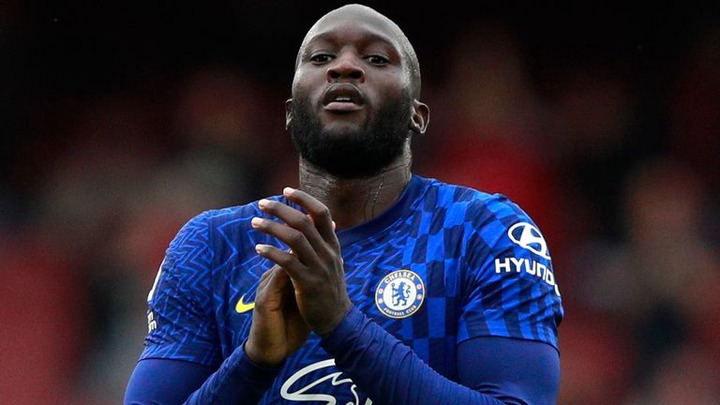 In the midfield and in the starting Kante Joegihno Mount Lukaku and Hervertz are unstoppable for their abilities in the field and they have helped the club with all need for the team. And if manager Thomas Tuchel will maintain that line up for the rest of the season Chelsea are going to win premier league this season.