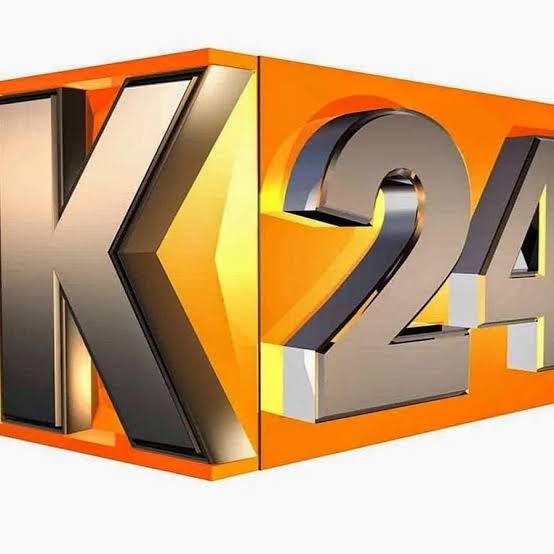 The Kenya's number one football fans television K24 will this weekend be back in action with a free premier league match that will be played at the Anfield Stadium between defending champions Liverpool and Aston Villa. 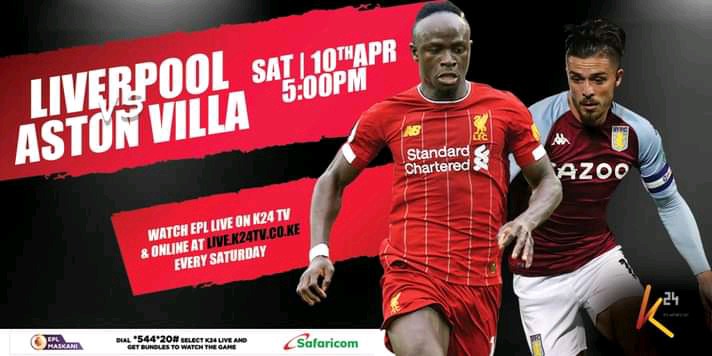 The television management through their Facebook page announced that they will be airing this match live freely asa way of fulfilling the promise they gave last year when the league was kicking off for 2020/2021 season. 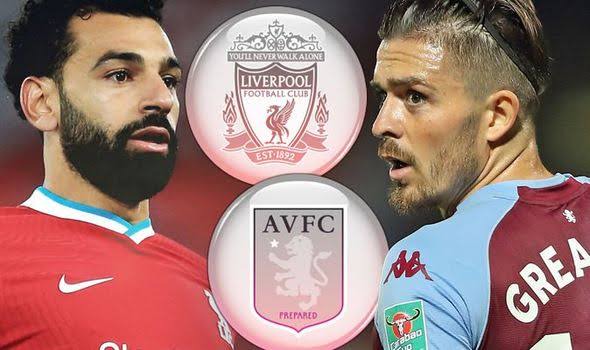 They have managed to air all the 30 matches that have been played this season excluding the FA, Champions League and the Europa league competition matches which were scheduled to take place in mid-week. 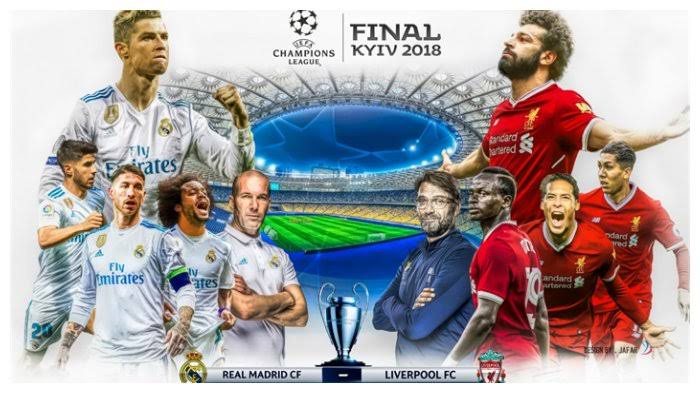 In the other matches that will take place this week and over the Weekend, Manchester City will Play Borrusia Dortmund, Liverpool will play Real Madrid, PGS will play Bayern Munich and Chelsea will play FC Porto in the champions league competition. 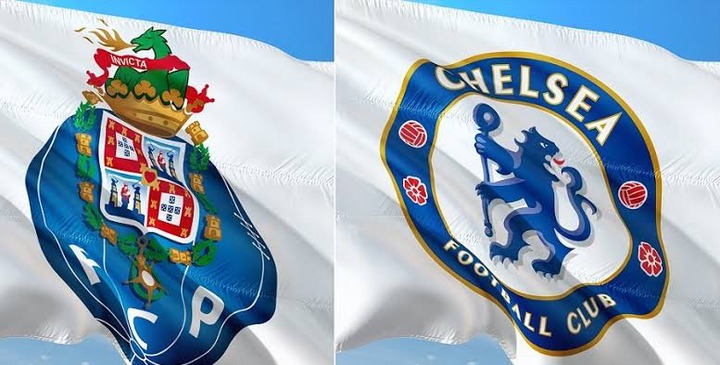 The Europa league will also take place on Thursday where two premier league teams are participating. Manchester United will travel to spain to face Granada and Arsenal will play Slavia Prague. 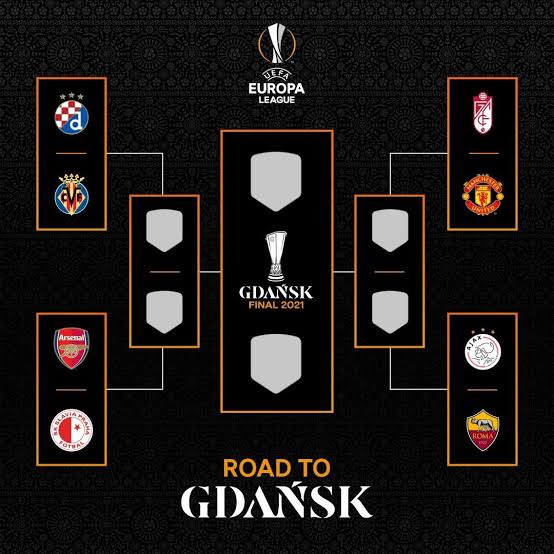 Over the weekend in the english premier league, here are the matches that will take place as Manchester United travels at White Hart lane to play Tottenham.