Just In: Messi's Next Destination, Man City Set to Miss Several Key Players for Some Time

By NewslivePodcast (self media writer) | 10 months ago 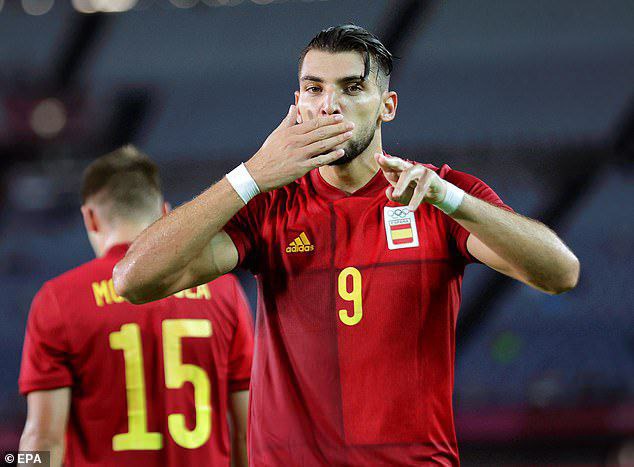 ​Pep Guardiola will be without key players Kevin De Bruyne and Phil Foden for some time yet as Manchester City prepare to begin their season with the Community Shield. 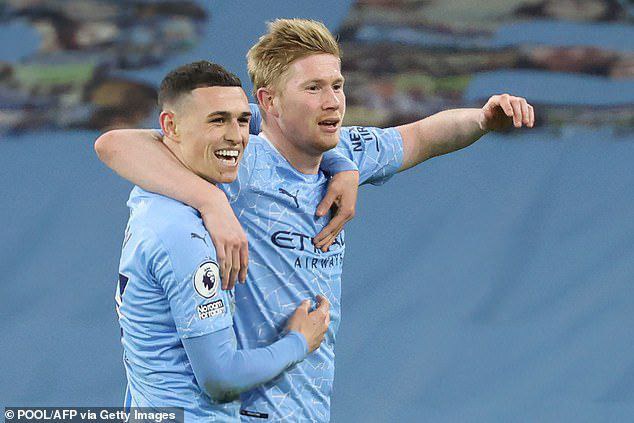 ​Pep Guardiola admits that Bernardo Silva is looking to leave Man City but and Portuguese star is one of several players who want to quit the Etihad in the coming weeks, reports Daily Mirror.

​Juventus want Paulo Dybala to stay at the club and they will hold talks with the player's agent today, according to Sky Italia. 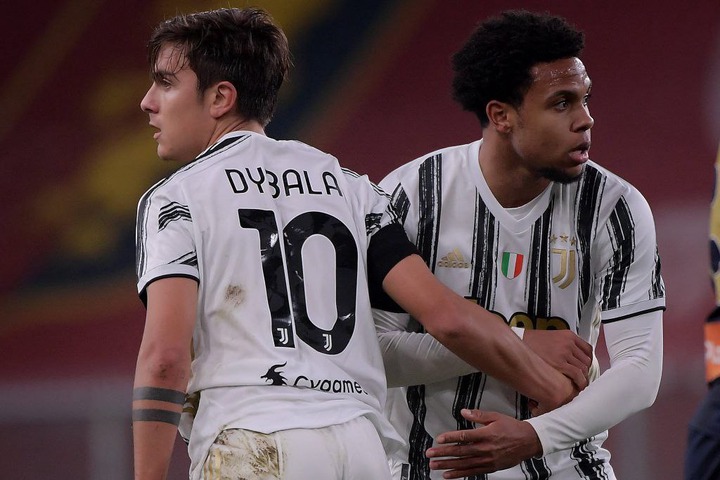 ​AC Milan want Bakayoko on a loan deal and Chelsea want to sell him permanently, but there is hope that obstacles can be removed.

​The brother of Paris Saint-Germain's owner, the Emir of Qatar, has claimed a deal to bring Lionel Messi to the Ligue 1 is complete, reports Le Parisien. 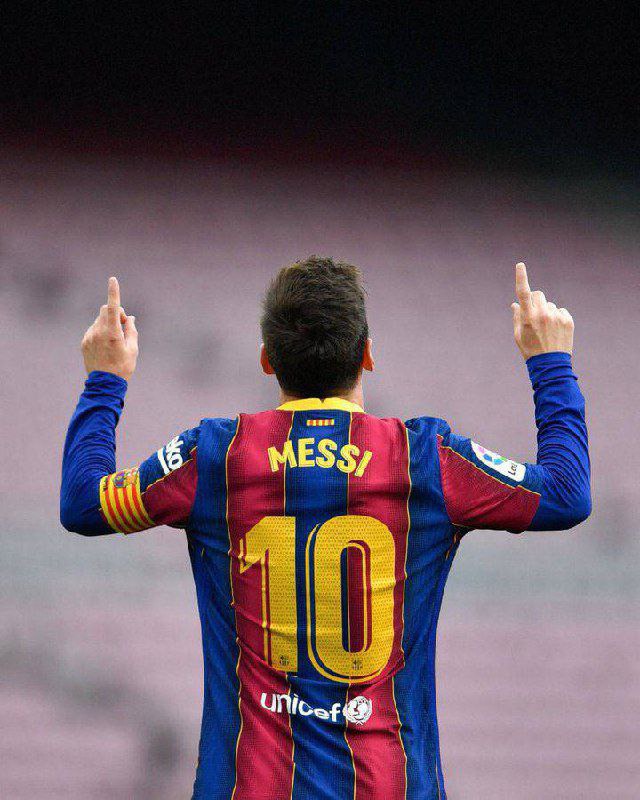 ​The deal between Barcelona and Juventus for Miralem Pjanić is almost done. The last details will be resolved tomorrow.

​Several PSG players have been told that Lionel Messi has decided to sign with the club, claims L'Equipe.