By Dominic (self media writer) | 1 month ago

A rotated Chelsea side were taken to penalties against Aston Villa in midweek but their unbeaten start to the season remains intact and they will be quietly confident of extending that record when they face the reigning Premier League champions on Saturday. 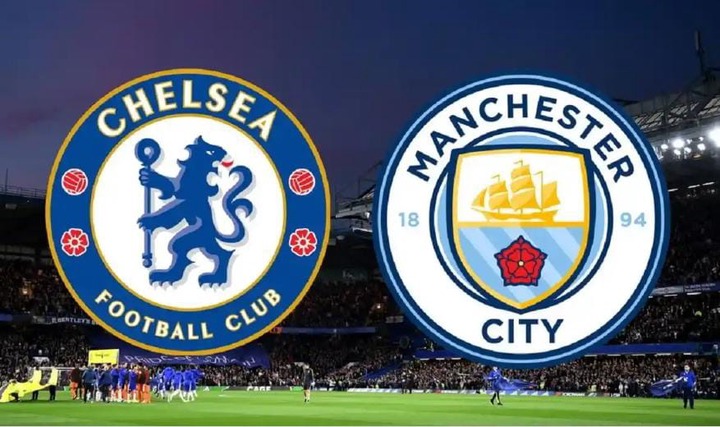 The Blues have won four of their five league matches so far this term, with their only dropped points coming in a trip to Anfield, and they’re facing a Manchester City side that haven’t proven quite so dominant at times.

Pep Guardiola’s side were held to a goalless draw at home to Southampton last week and have already lost twice in all competitions, losing the Community Shield to Leicester before opening their league campaign with defeat at Spurs.

Of course, they have shown their quality numerous times as well with absolute hammerings of Norwich, Arsenal and RB Leipzig, but they’re facing a much tougher challenge when they visit Stamford Bridge.

Thomas Tuchel can also fall back on his tried and tested methods against Pep Guardiola. The German manager has won all three meetings with Manchester City since taking over at Chelsea, including the Champions League final, and with Chelsea in such scintillating form they look good value for the win.

Chelsea have conceded just once in the league this season and two of Tuchel’s three wins over Manchester City as Chelsea manager have been by a 1-0 scoreline. Considering Manchester City have lost 1-0 twice this term that looks a solid selection as a correct score prediction.

Content created and supplied by: Dominic (via Opera News )