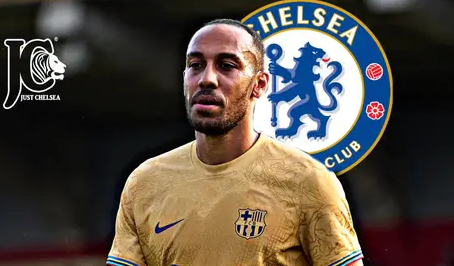 Chelsea are reportedly close to agreeing a fee with Barcelona for Frenkie De Jong despite Manchester United strong intrest. Manchester United will battle Arsenal in the race to sign PSV forward Cody Gakpo but the star would prefer to join Old Trafford & play under Erik Ten Hag. Watford have signed Hamza Choudhury on a loan deal from Leceister City until June 2023. Bologna expected Man United to submit an improved bid worth €14 Million for Marco Arnautovic but after Man United complains the board decided to call off the deal. 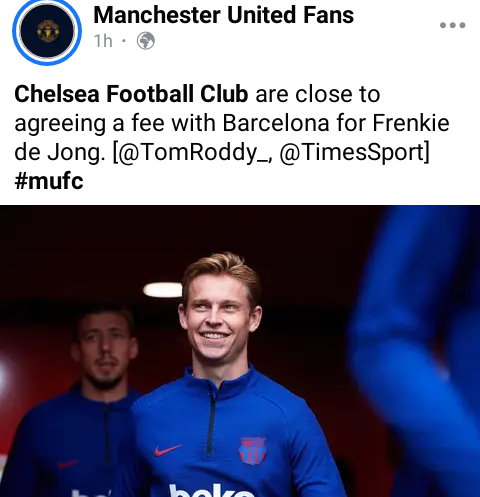 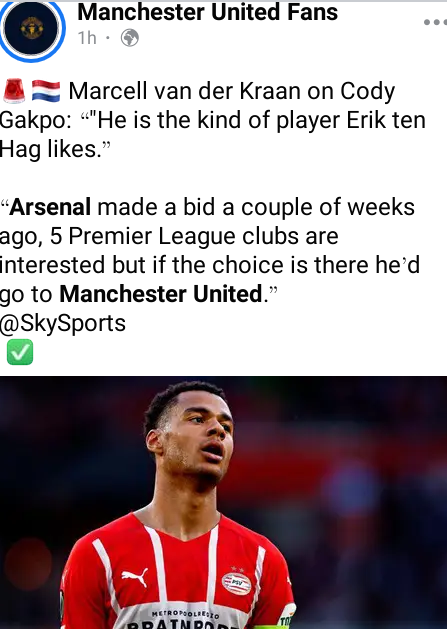 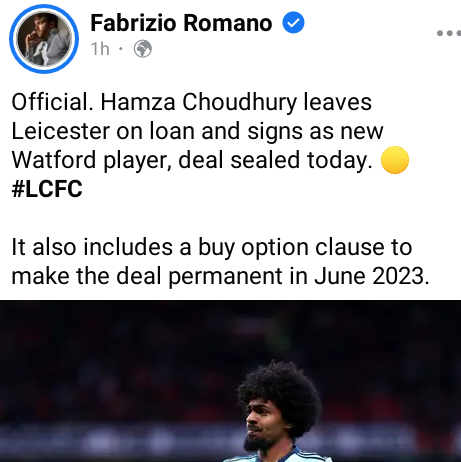 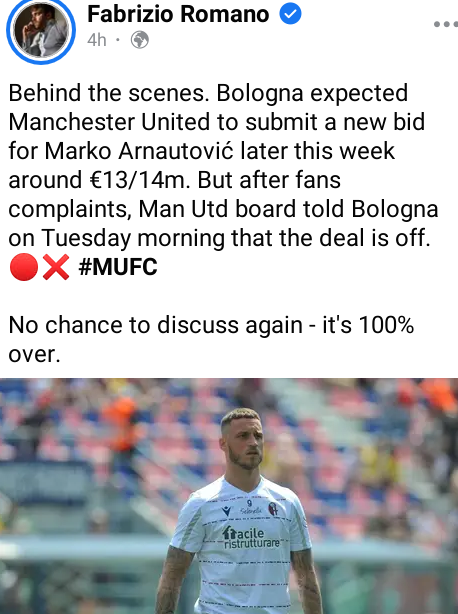 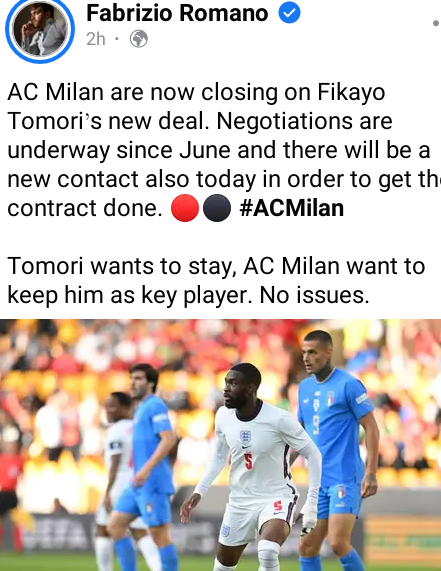 Chelsea Boss Tuchel is pushing with Todd Boehly to sign Pierre Emerick Aubameyang as they consider him a perfect striker but Barcelona have not received an official bid yet. AC Milan are close to agreeing a new contract extension for Fikayo Timori with negotiations ongoing since June to keep him at San Siro. Sarr Malang has successfully completed Monaco medicals and will sign his contract until June 2023 with an obligation to buy option worth €15 Million which could become mandatory. 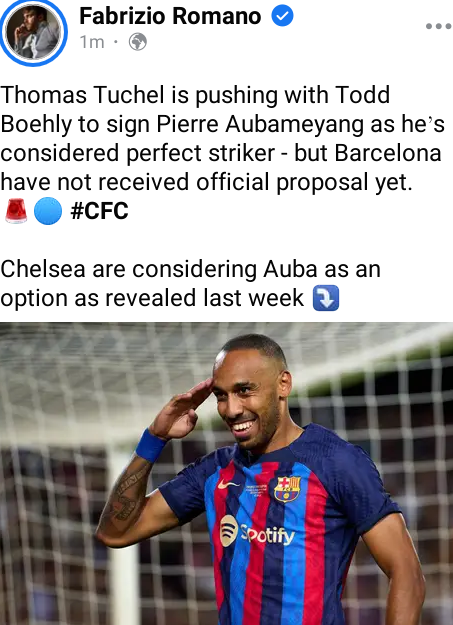 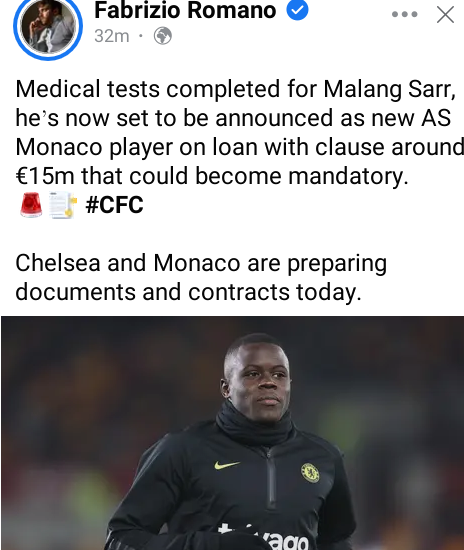 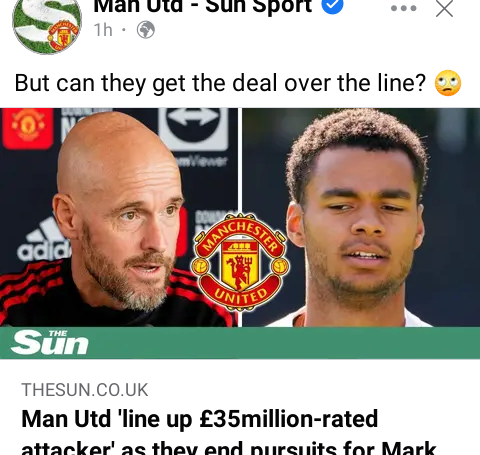 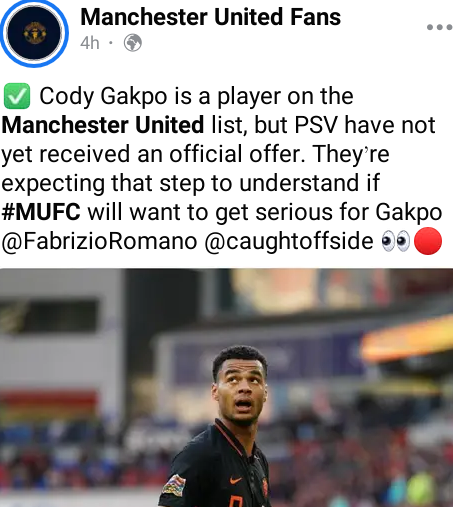 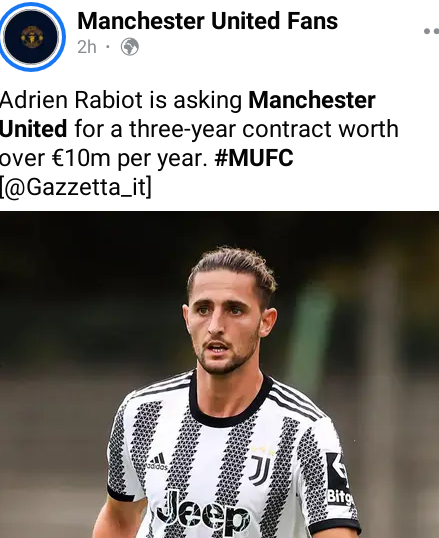 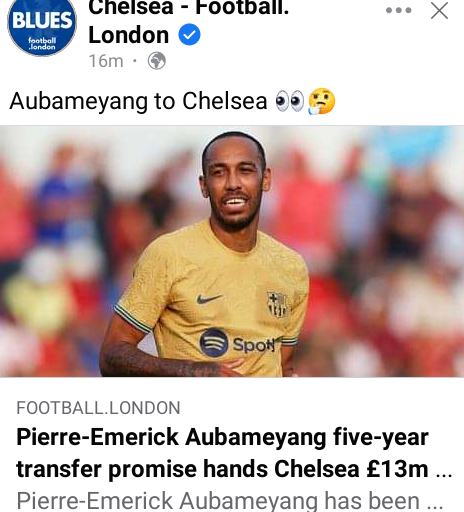 Former Arsenal winger Willian is considering an offer to join Fulham on a short-term contract. Arsenal are set to beat Liverpool to the £33 Million signing of Villareal winger Yeremi Pino. Arsenal are holding talks to sign to sign AC Milan midfielder Sandro Tonali who could cost £46 Million. Chelsea and Manchester United are tracking €15 Million rated Celtic Josip Juranovic who is 26 years old and plays as full-back. 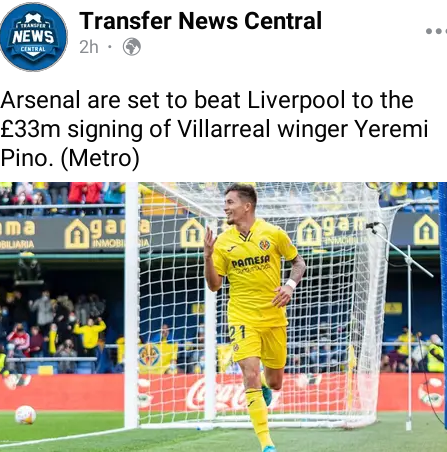 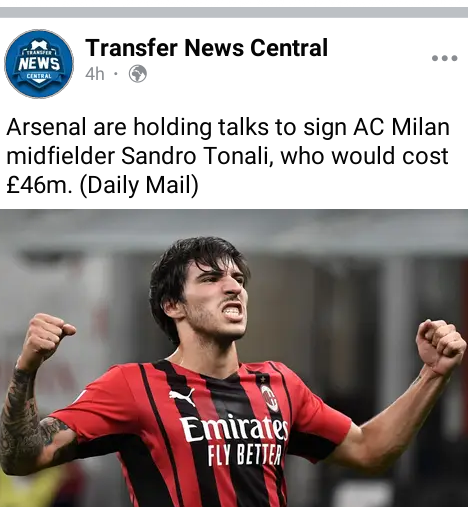 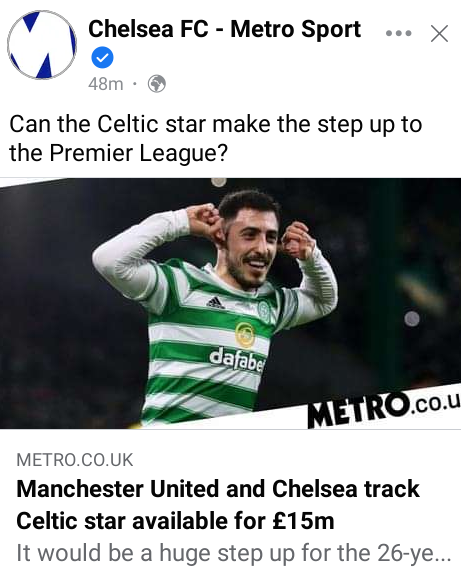 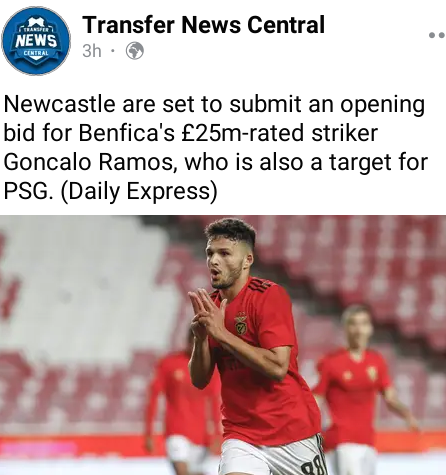 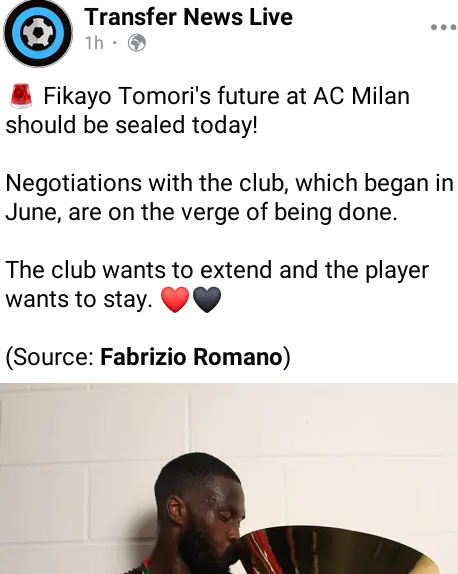 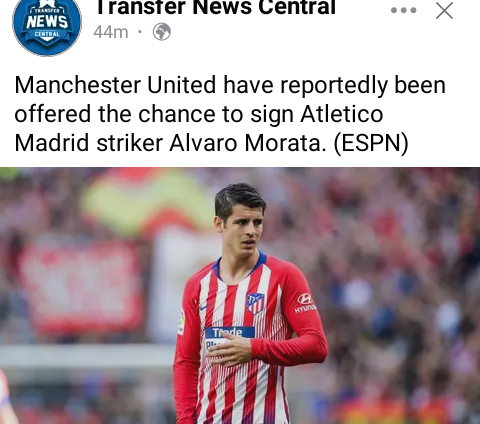 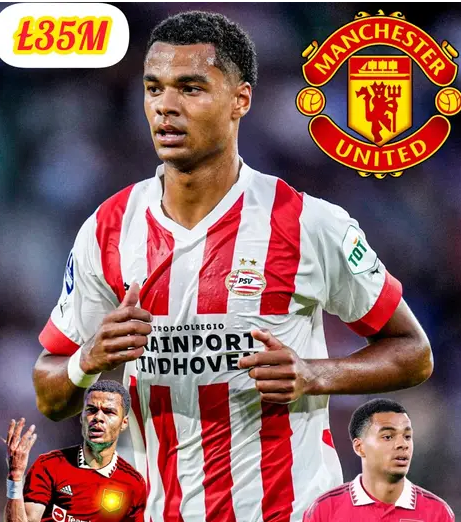 Alexis Sanchez has signed his contract with Marsaille after passing medical tests and will play in French Ligue 1 for 2 years until June 2024. Manchester United have reignited their intrest on Watford winger Ismaila Sarr as they look for attacking reinforcements. Manchester United have been offered a chance to sign Atletico Madrid striker Alvaro Morata. Newcastle United are set to submit an opening bid worth £25 Million for Benfica striker Goncalo Ramos who is also targeted by PSG. 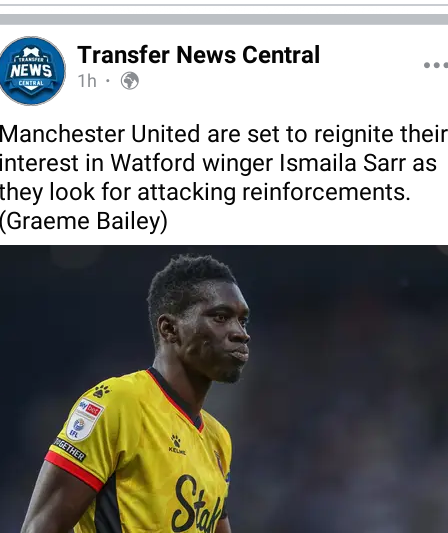 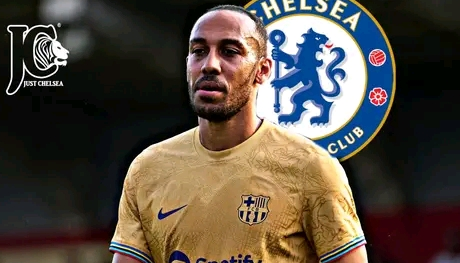 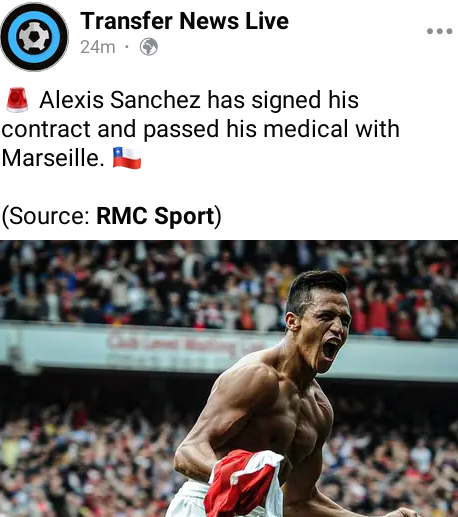 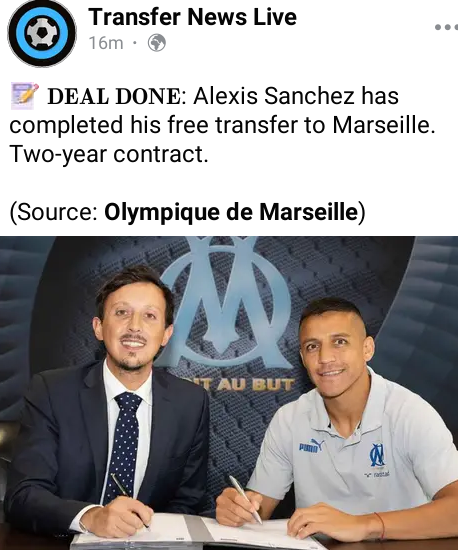 Just in: Campaign, honeymoon is over, time to work, Kalonzo Reaction To President On Today Address