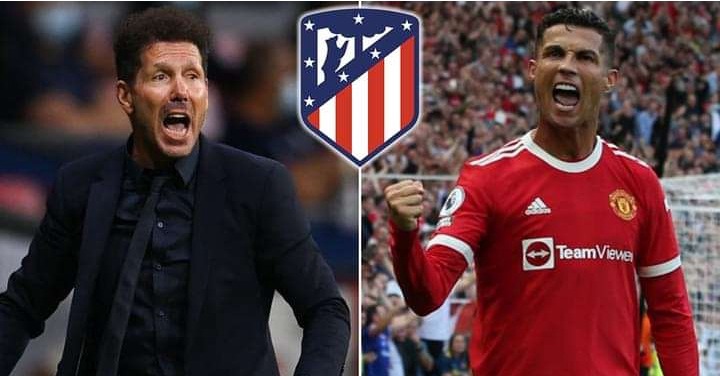 Some hidden truths about summer transfers are coming out after the new season has begun with the most interesting saga is of Cristiano Ronaldo who was pushing for a move away from Juventus.

The five times ballon d'Or winner was linked to several clubs before he completed a quick switch to Manchester United where he has been on top form by scoring four goals in three matches he has played for them. 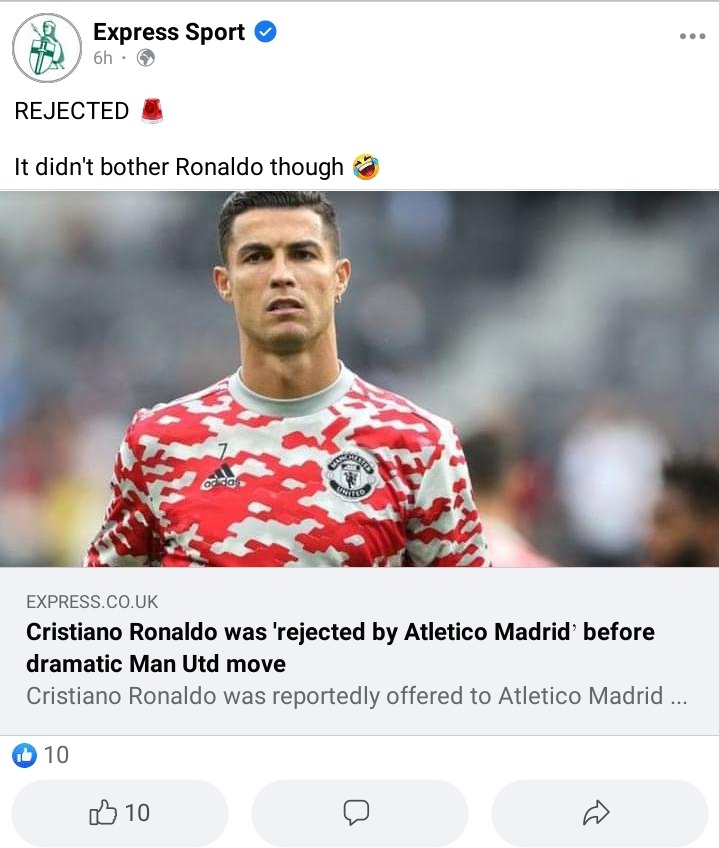 According to Express Sports news reports, the agent of Cristiano Ronaldo (Jorge Mendes) contacted several clubs as he attempted to take the star out of Italy with one top Spanish side rejecting the chance to sign him.

It is claimed that Atletico Madrid were contacted by Jorge Mendes but they turned the offer to sign him because of two major reasons.

Atletico Madrid were not ready to pay the enormous wages for Cristiano Ronaldo as well as the ties of the player with Real Madrid could not allow them to resign him.

Instead, Diego Simeone went ahead and resigned Antoine Griezmann from Barcelona and Ronaldo joining Manchester United.