By BrianEnock (self meida writer) | 16 days 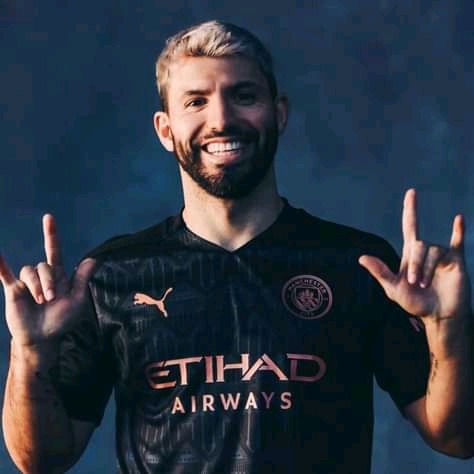 Manchester City have officially announced that Aguero will be leaving at the end of the season when his contract ends. Replacing the record goal scorer will undoubtedly be a huge task for Guardiola. Here are five players who could potentially replace the Argentine. 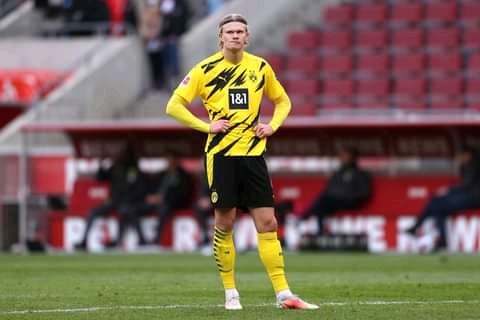 Haaland has emerged as one of the best young strikers since joining Borrussia Dortmund for €20 million from Redbull Salzburg. Haaland is recognized for his pace,athleticism and strength. Haaland is also good off the ball and plays with confidence. He also has a large body frame which enables him to shield the ball when linking up play. All this qualities are tailor made for premier league and he will surely succeed if he moves to Ethihad.

His father, Alf Inge played for Manchester City and Haaland may decide to join his father's former club. Dortmund will however demand a large sum to allow Haaland move to England. The other challenge that City face in their persuit of Haaland is beating competition from other top clubs such as Manchester United, Real Madrid and Barcelona which also want to sign. 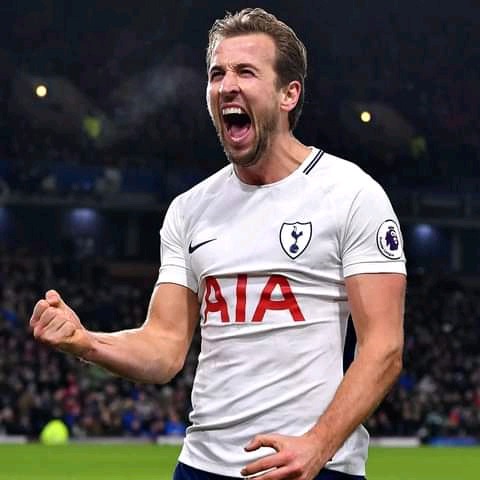 Harry Kane is another great striker may sign to replace Aguero. Kane has scored 201 goals in 302 appearance for Spurs but has been unlucky not to win any major trophy in the north London side. The prospect of winning a silverware with the Manchester giants may entice Harry Kane. The England captain turns 28 next summer and is at his peek now. If Tottenham fail to challenge for any trophy soon the he will be forced to look for greener pastures elsewhere and City might just be it.

Guardiola also admires the two time Golden Boot winner and will surely try to sign him. However, just like Haaland's case , Tottenham will not be willing to part with their striker unless they receive a fee of around $180 which City may not be willing to pay. 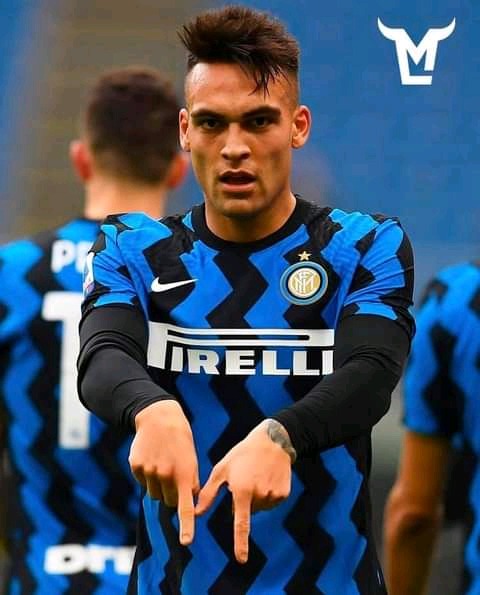 The Argentine was heavily linked with a move to Barcelona last summer but the move never materialised. Martinez can be the perfect replacement for Aguero. Lautaro Martinez has 14 goals this season and has proven to be a consistent performer for the Serie A leaders. Martinez is fast, skillful with the ball and good finisher. At the age of 23, Martinez can still improve and be a long term replacement. City's attack would greatly improve if they manage to get his signature. 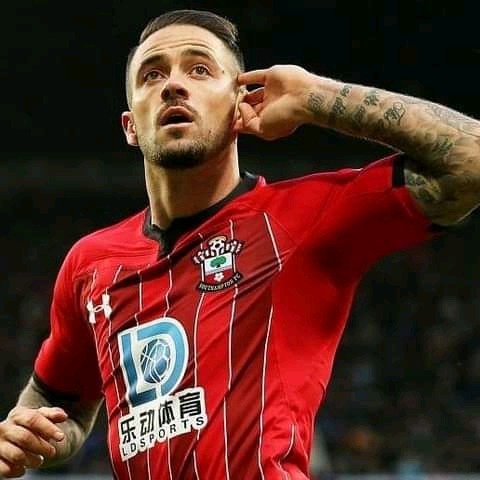 The former Liverpool man is another player whom Guardiola may bring to Etihad. The Southampton striker will be out of contract next summer. He is 28 years old and can still play at the top level for 3-4 seasons. Due to his contractual situation, Ings may prove to be a worthy option yet still cheaper than other options that City have. The only worry that Manchester City have is his fitness. Ings progress has been hampered by injuries which may make City to consider other options. 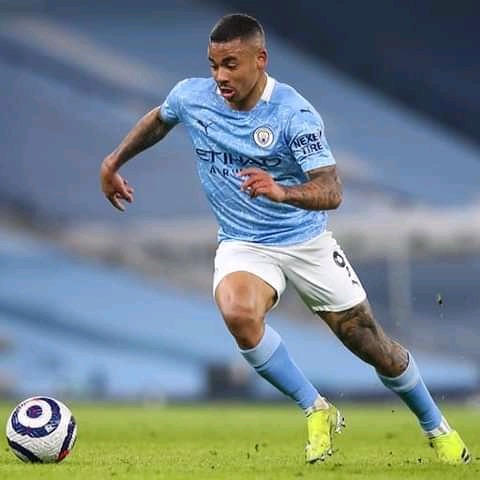 Gabriel Jesus joined Manchester City in January 2017 from Brazilian outfit Palmeiras. He had a goal and an assist on his debut and is the first player to achieve that in Manchester City. The Brazilian forward is just 23 years old but has already scored 80 goals in all competitions for City. Jesus is a versatile player renowned for his pace,dribbling, creativity, finishing, movement and work ethic.

Injuries have greatly hampered Jesus' progress in Manchester City. Jesus has also not been as clinical as Aguero in front of goal. Guardiola may still however decide to save millions by giving Jesus a chance to prove his worth.