By Wrestlefest | self meida writer
Published 26 days ago - 9794 views 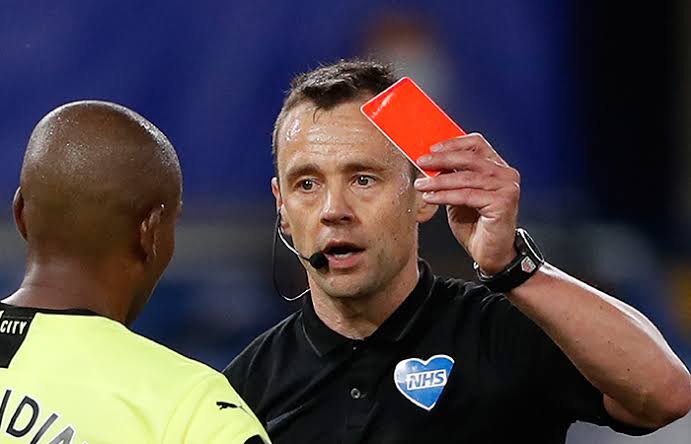 It is absolutely impossible for a striker to partake in a match without getting tackled. Infact tackling and sliding is one of the skills in game of soccer. Defenders always do everything possible to prevent their opponents from scoring a goal.

Midfielders always play a vital role in pushing attacks and also in maintaining the teams possession. A situation whereby a player plays aggressively and goes out of the rule, he stands a higher chance of getting a red card by the referee.

However a red card can also be shown to a player when they exhibit an offensive behavior against their opponents and football officials.

In the history of football, the list of footballers who had no red card in their record is very small and that is what we will look into in this article.

Following are footballers who had no red card in their career. The list contains both active and retired footballers. 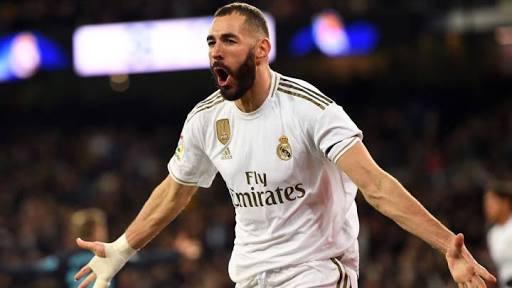 Benzema is one of the best strikers in spanish who also posseses a leadership spirit while playing his matches. He has made over 540 appearances without getting a single red card. 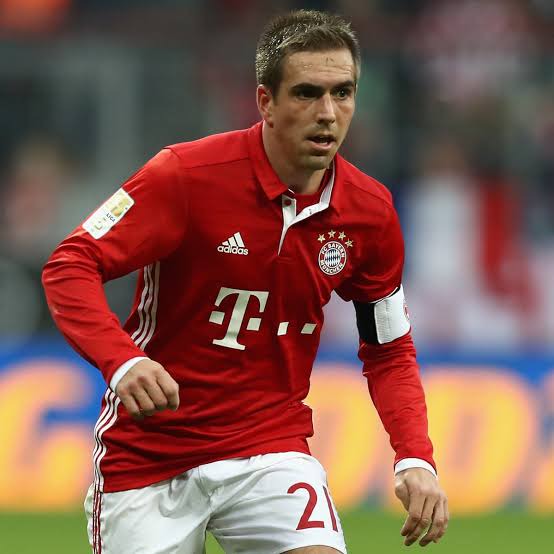 He was a retired Bayern Munich defender who played all his matches without getting a red card. It is very rare to see a defender with this clean record. 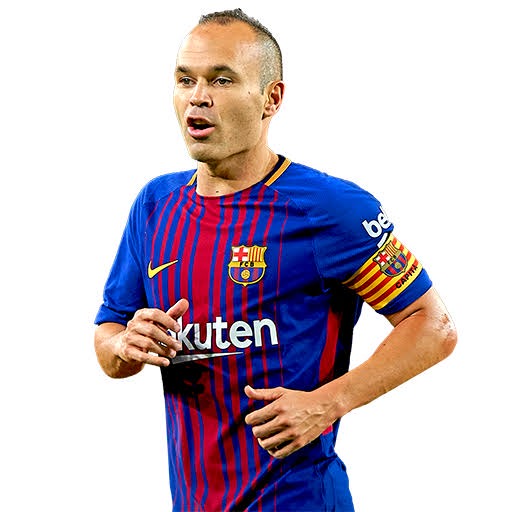 Iniesta was an impressive when he was playing for Barcelona, he still maintains a clean record of not getting a red in all his matches. 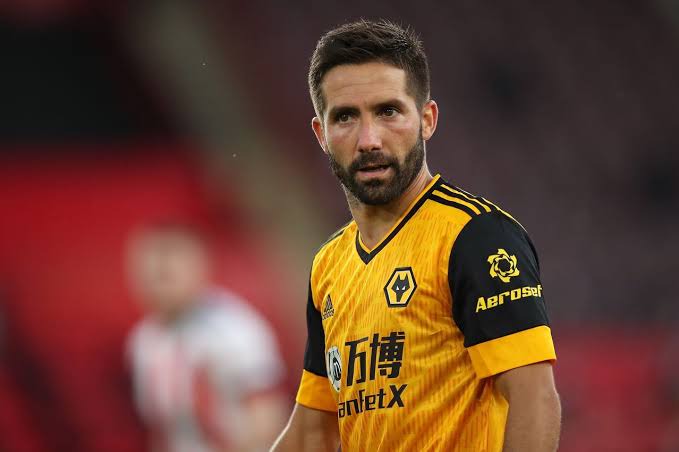 He is also one of the active stars who plays with no red card blemish on their football career. 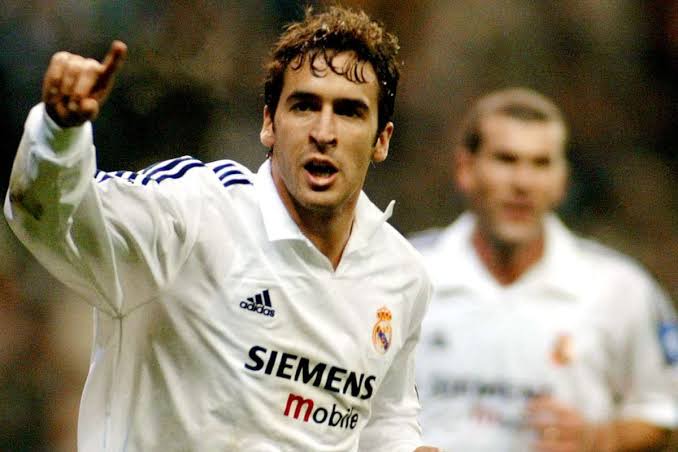 He's one of the legends in football who played all his career without red card. 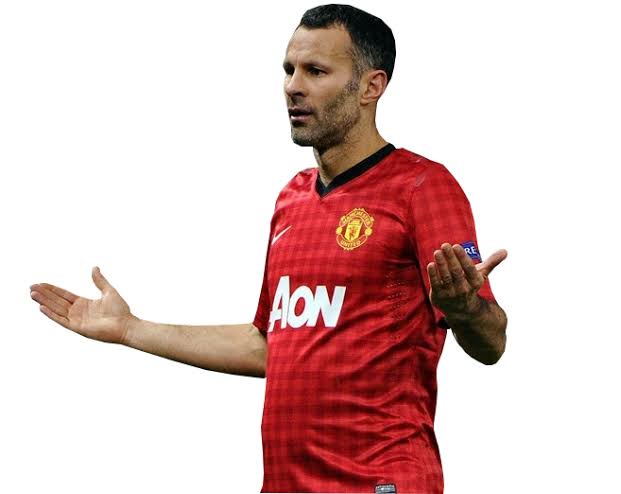 Ryan Giggs deserves an applause even though he was unfortunately shown a red card in one of his international matches, he never received a single red card in his club matches.

Other players with no red card in their career. 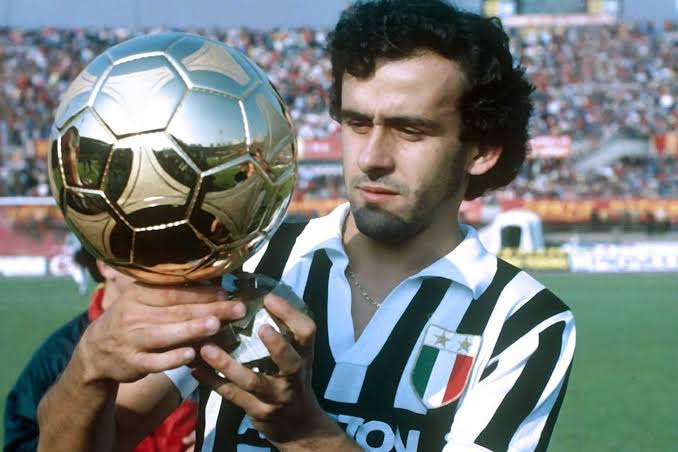 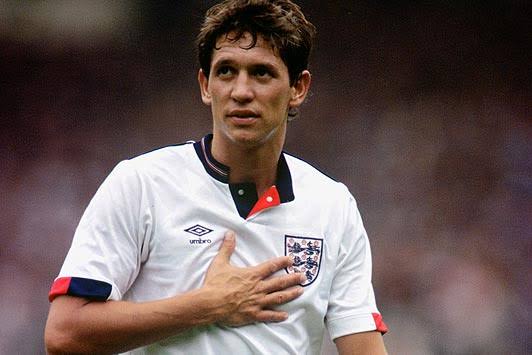 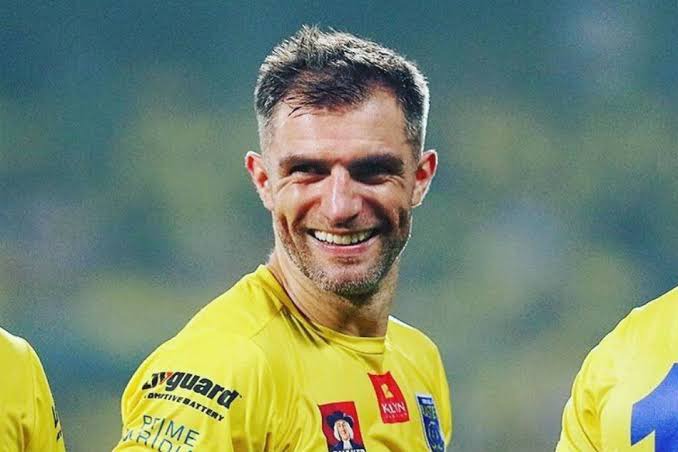 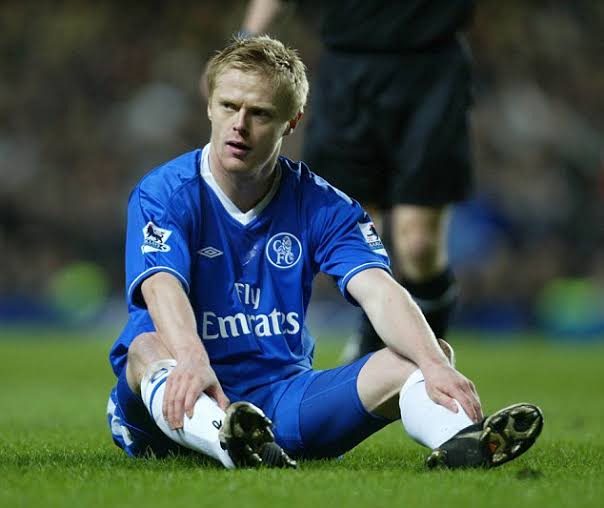 Bayern Munich Philip Lahm
Opera News is a free to use platform and the views and opinions expressed herein are solely those of the author and do not represent, reflect or express the views of Opera News. Any/all written content and images displayed are provided by the blogger/author, appear herein as submitted by the blogger/author and are unedited by Opera News. Opera News does not consent to nor does it condone the posting of any content that violates the rights (including the copyrights) of any third party, nor content that may malign, inter alia, any religion, ethnic group, organization, gender, company, or individual. Opera News furthermore does not condone the use of our platform for the purposes encouraging/endorsing hate speech, violation of human rights and/or utterances of a defamatory nature. If the content contained herein violates any of your rights, including those of copyright, and/or violates any the above mentioned factors, you are requested to immediately notify us using via the following email address operanews-external(at)opera.com and/or report the article using the available reporting functionality built into our Platform 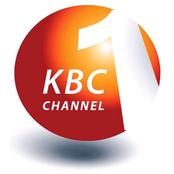