Big Blow To Chelsea Fans As The Referee To Officiate Chelsea Against Brentford Is Revealed. 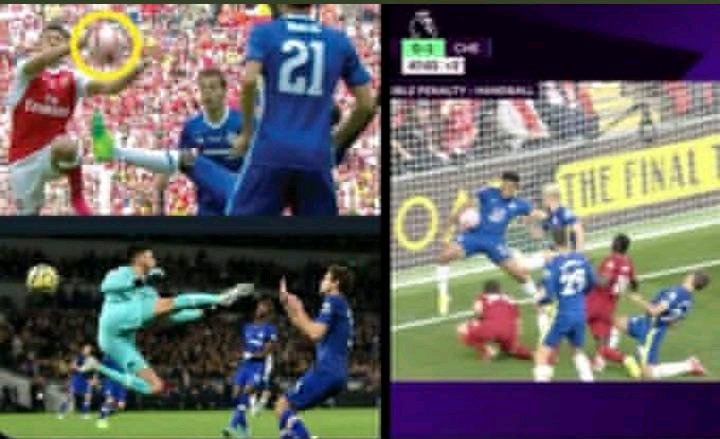 Chelsea Football Club is currently led by Thomas Tuchel, who takes players to another level that neither opponent would want to face. Chelsea are currently number one in the English Premier League with 16 points, just two points ahead of third place and one point ahead of second place Liverpool Football Club. Chelsea have been doing very well lately with the recent trophies being the UEFA Champions League and the UEFA Super Cup trophy and they are now targeting the World Cup trophy clubs whose date and location are yet to be announced. 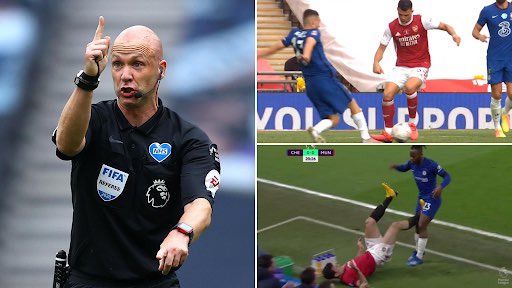 However chelsea are expected to face brentford this weekend at away game. Thomas tuchel will be the happiest man after his two players are likely to join the squad after they recovered from injuries and different conditions they have been suffering from. Chelsea football team must record a win so as to widen the gap against liverpool who are following closely behind. 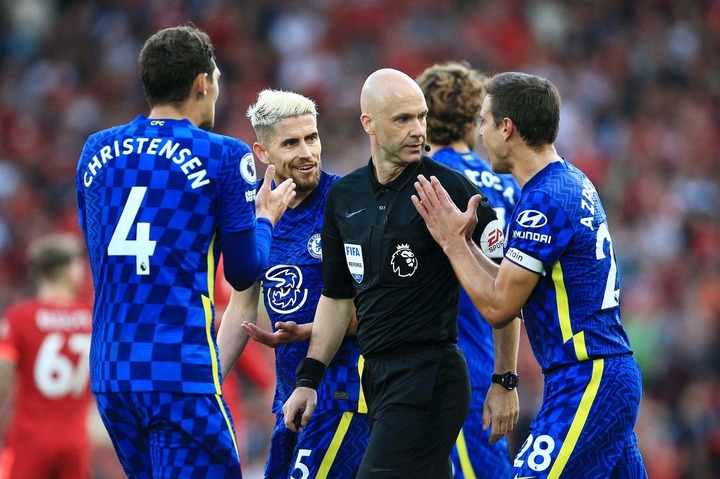 Chelsea will be welcoming ngolo Kante and also the possibilities of bringing pulisic are also high. However there is a reason that has made chelsea fans feel downgraded to an extend of losing hope of winning this game. This is after the referee to officiate the game was realised. Chelsea are known to have a different and not good relationship with Antony Taylor who has been linked with the match of the day. This makes chelsea fans think that this game they will lose. 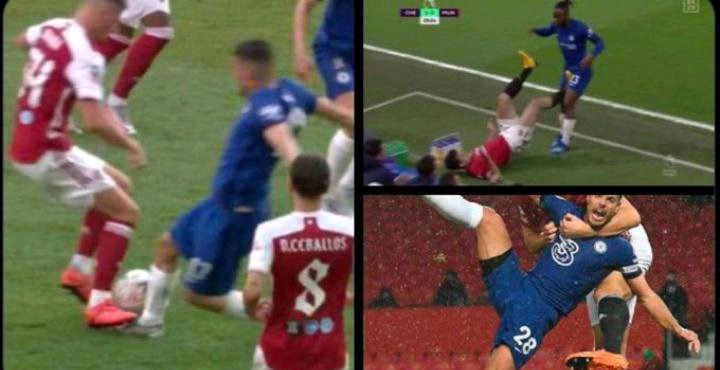