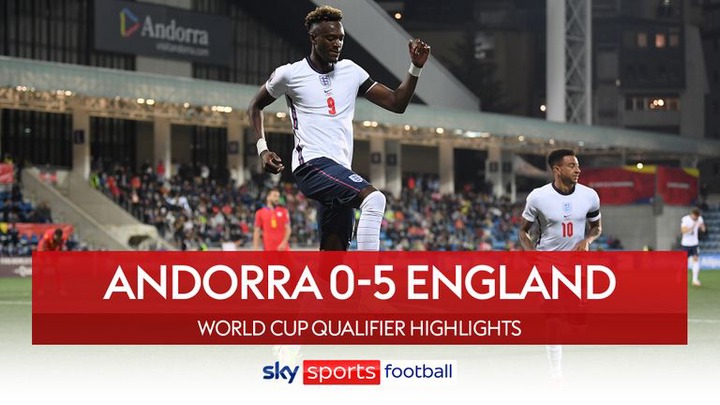 England play Andorra these evening in a World Cup qualifiers on away soil. Much expectations from the Three Lions fans to see there Nation confirm an early qualification. With currently favourites to lead the group ahead of next fixture against Hungary. 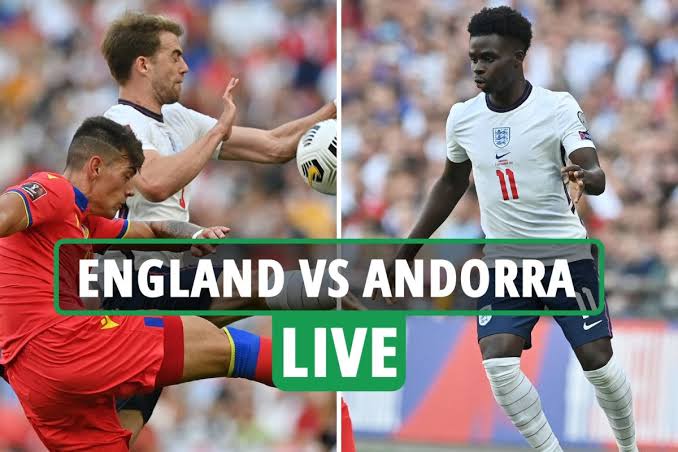 Both Manchester United, Chelsea, Liverpool and Manchester City have there players representing the England national team. And Gareth Southgate has choose to start with Sam Johnstone between the sticks.

In his back line he has trusted both Ben Chilwell from Chelsea as well as Conor Coady of Wolverhampton in center back roles. With Manchester City's John Stones while Kieran Trippier take the right back position. 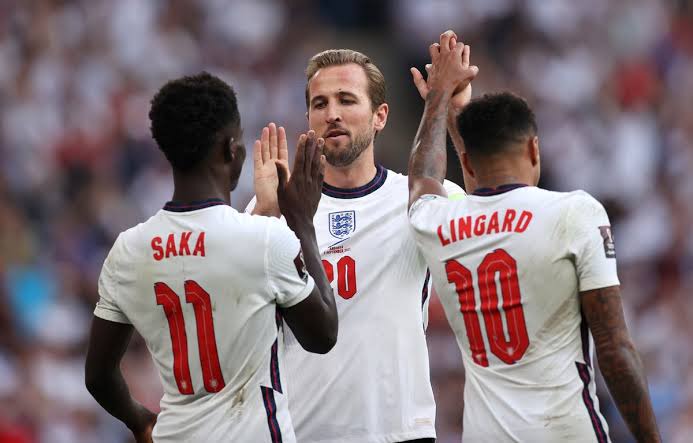 Midfield duties have been tasked to both Jesse Lingard, James Ward-Prowse and Phil Foden in a three young and exciting trio partnership. That's a perfect opportunity for both players to shine on international commitments. 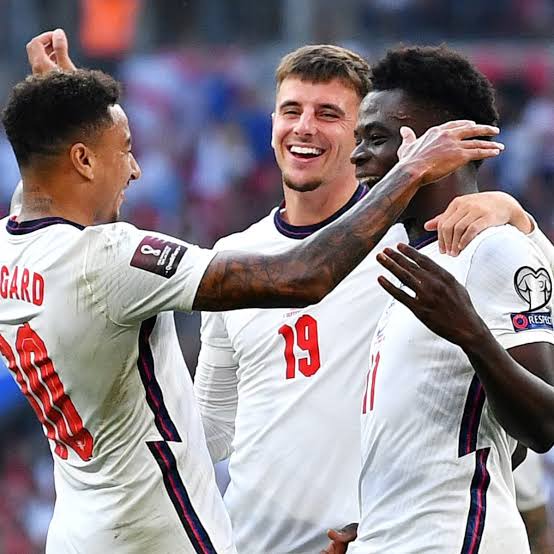 While on attacking trio there has been deployed both Jadon Sancho who hasn't impressed since joining Manchester United. But Tammy Abraham has really shined while with Italians Roma. And on right winger the Three Lions has started with Bakayo Saka. 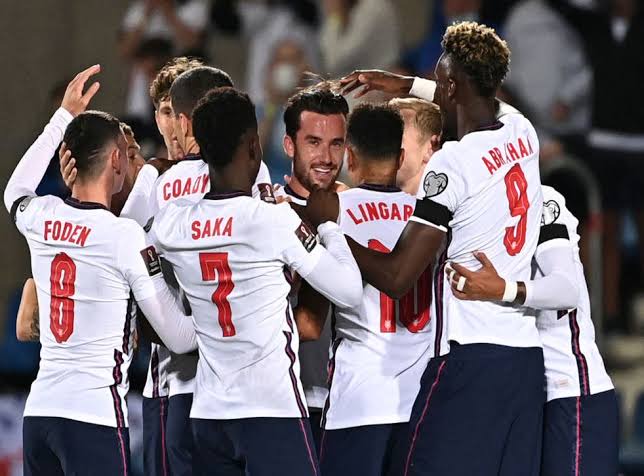 As the game progressed it took the visitors 17th minute for Manchester United's Sancho to find Ben Chilwell who finished with easy. Still in the before on first half and Foden made another assist to Gunner's boy Saka. Who wasted no time to make it two before the break. 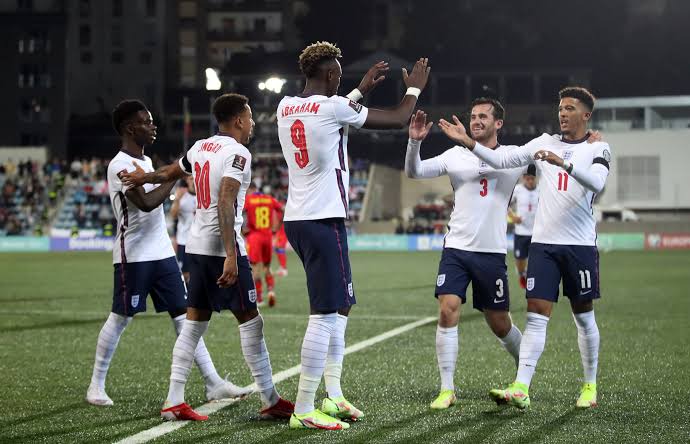 The Three Lions were in full control of the game and upon return to the second half again Ole's star Sancho assisted Tammy Abraham to make to make it three goals. He would later be replaced by Grealish in the 76th minute. While Ward-Prowse getting into the score sheet as well and Grealish too as the game end in 0-5 in favor of England.