By BreakingHotSoccerUpdates (self media writer) | 23 days ago 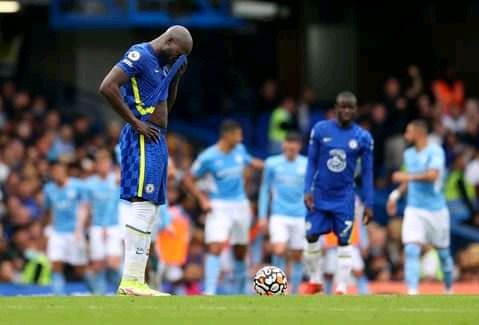 Chelsea lost their first Premier League match of the season after being bullied by Manchester City 1-0 at Stamford Bridge. Chelsea defence was in shambles after Reece James was taken off injured and Thiago Silve replaced him as Man City took advantange of the defence weakness to score the winner in the 54th minute through Gabriel Jesus. Chelsea saw their goal scored by Romelu Lukaku being disallowed for offside as they gave up all the 3 points to drop to position 3 in the Premier League table with 3 points. 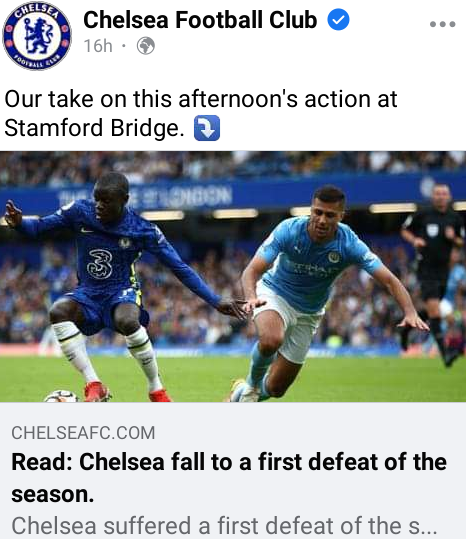 Chelsea defender Reece James broke into tears after suffering hamstring injury that could see him sidelined for around 4 weeks against Manchester City at Stamford Bridge. Chelsea were told to activate Livramento buyback clause at Southampton after Reece James Longterm injury with Cezar Azipilicueta contract expiring next summer. Romelu Lukaku was unhappy after his goal against Man City for Chelsea was disallowed hence killing his morale ahead of UEFA Champions League fixture against Juventus Next week. 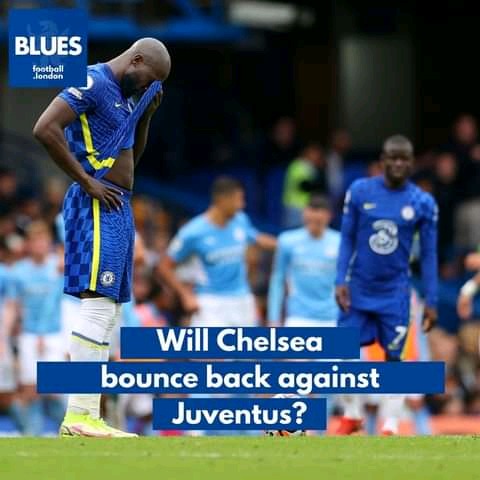 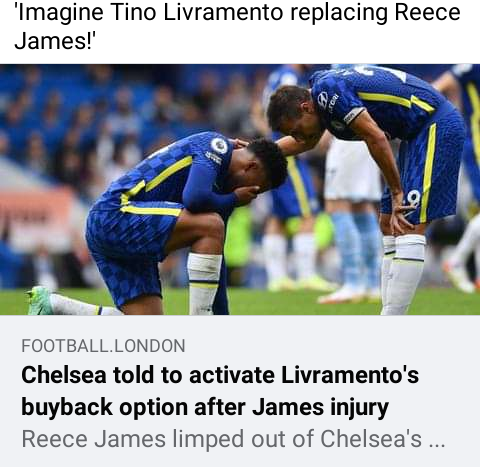 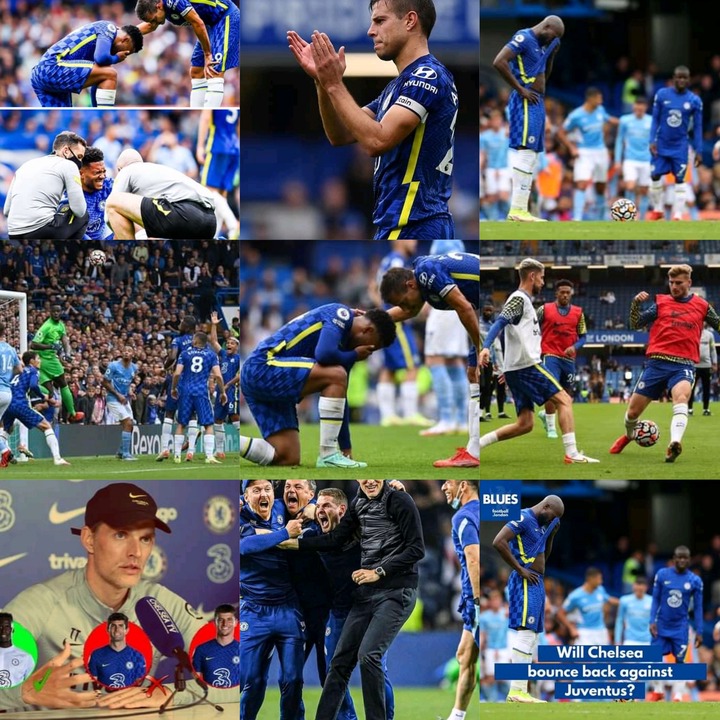 3: Chelsea Player Ratings Against Manchester City As Loftus Cheek is Praised By Fans

Chelsea fans heaped praises on Chelsea star Ruben Loftus Cheek after his recent two classical performances against Aston Villa and Manchester City. The Blues Fans urged Tuchel to play Loftus Cheek regularly and rest Jorginho who is being linked with a move back to Italy. Chelsea defenders Antonio Rudiger and Andreas Christensen shined for the club against Man City and were highly rated at 8 following their accurate clearances, passing, aeriel duels won and tough defensive skills. Goalkeeper Edourd Mendy was rated at 7 alongside Lukaku, Kovacic, Thiago, Alonso and Kante for their contributions while Timo Werner and Jorginho struggled to impress hence rated at 6. 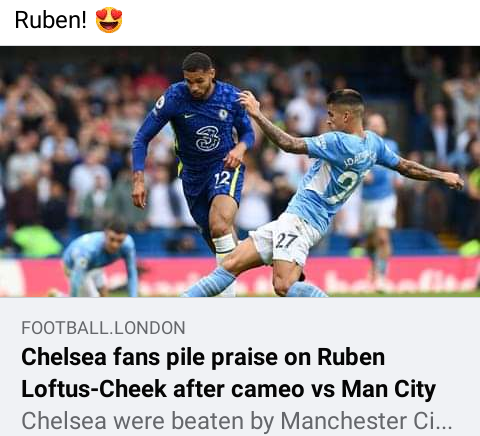 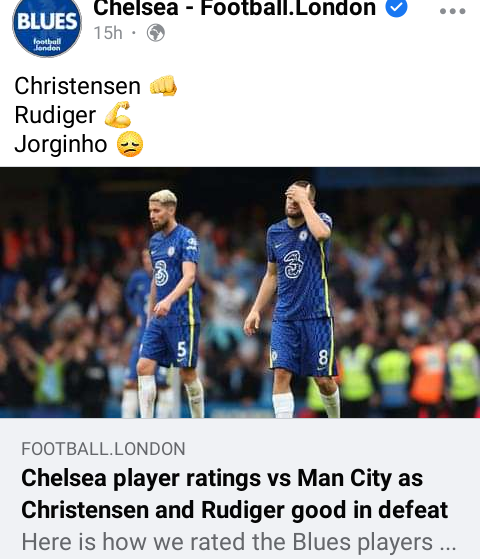