After Aston Villa Beat Tottenham 2-1, See Big The Changes In The EPL Table

Tottenham's top four hopes were put into the grave by a 2-1 defeat against the Premier League top ten desperates Aston Villa. Steven Bergwijn sphereheaded the hosts lead before Sergio Reguilon's own goal could level the two sides. Aston Villa wonder kid Ollie Watkins scored to make it 2-1 just before the halftime whistle. 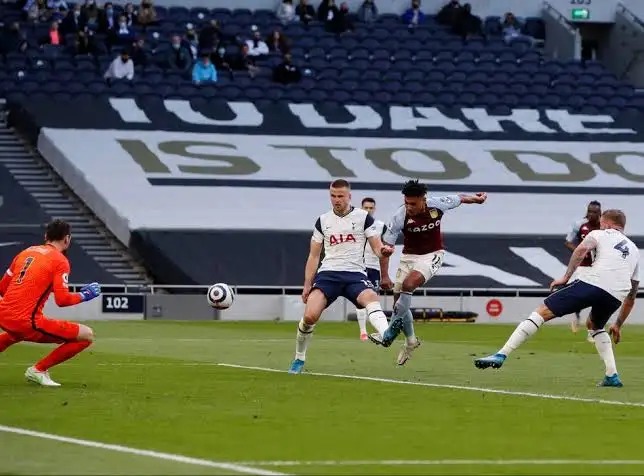 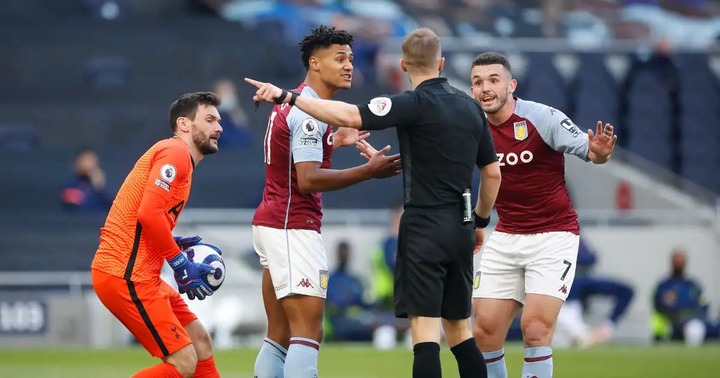 Elsewhere, Newcastle United's superiority continued as they beat Sheffield United 1-0. Evertone increased their Europa League chances with a 1-0 victory over Wolves. After their defeat at home, Tottenham temporarily remains at the sixth position with 59. The Spurs now ties with Westham and Evertone who also have 59 points but with low goal difference. However Westham have not played one match. 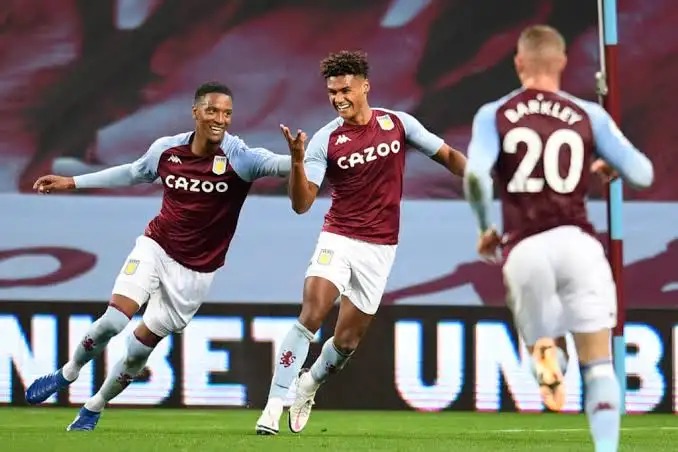 Aston Villa are now at the eleventh place with 52 points and 4 points off the placed Leeds United. After their victory against Sheffield United, Newcastle are now settled in the fifteenth place with 42 poiths. See the comprehensive EPL table standings. 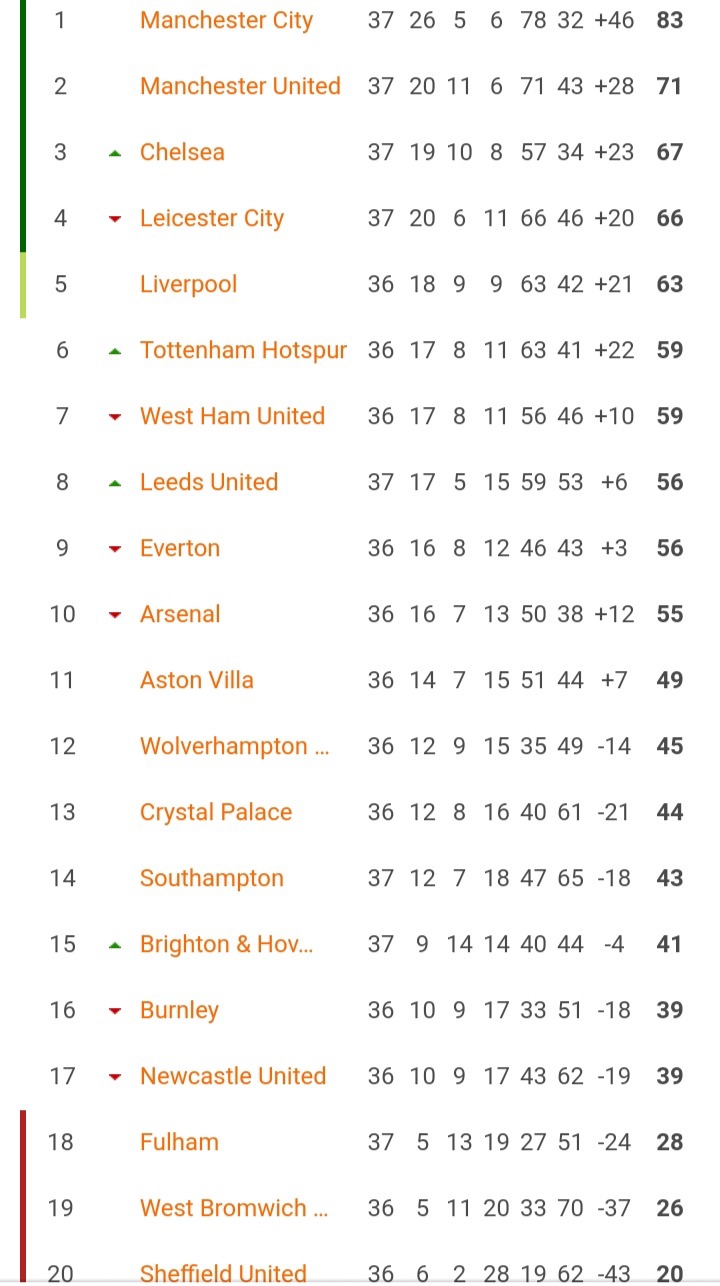 Between Tottenham, Evertone and Westham, which team will finish at position six? Don't forget to share your thoughts on the section of comments. Also follow my channel for news and football updates.