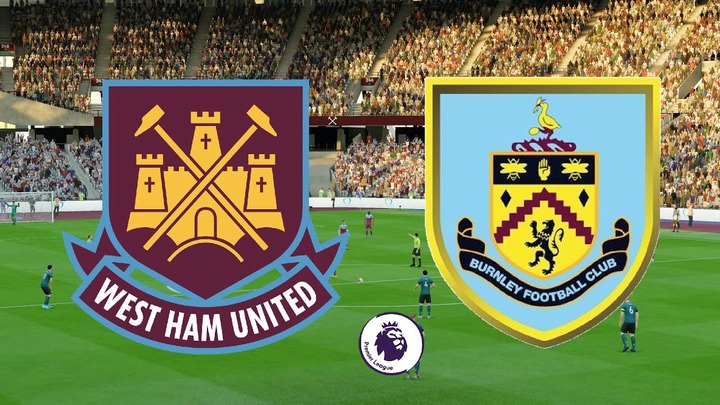 Burnley will today at the Turf Moore take on the high flying David Moyes' West Ham United. This match kicks off at exactly fifteen minutes past Ten O'clock Kenyan time. Jesse Lingard will be hoping to extend his awesome loan spell at the Hammers tonight. West Ham are doing their best to push out Chelsea FC out of the Top Four bracket on order to Qualify for the Next season's UEFA Champions League Competitions. Therefore, West Ham will be going out on an all attack mission since they cannot afford to drop points at this stage of the Competition. My view is West Ham Win and Over 1.5 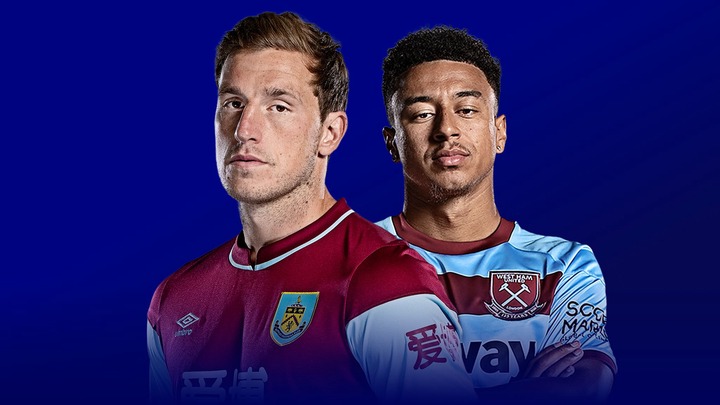 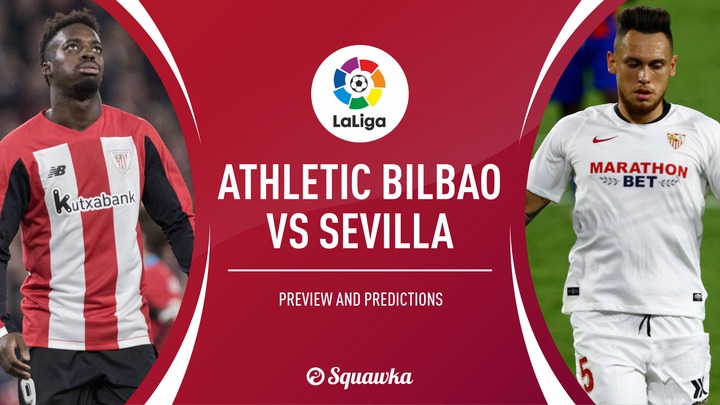 In Spain, Sevilla FC will be hosting the quite Competitive Athletic Bilbao in a bid to ensure they cement their top four spot to be guaranteed of playing the UEFA Champions League football next season. Athletic Bilbao are also in a much needing position for the three points and so they will be putting up quite a strong fight against their hosts to try and snatch them a point if not three. This match kicks off at exactly Ten O'clock Kenyan time. A two goal win in favour of the vastly Experienced Sevilla Team looks much more probable. 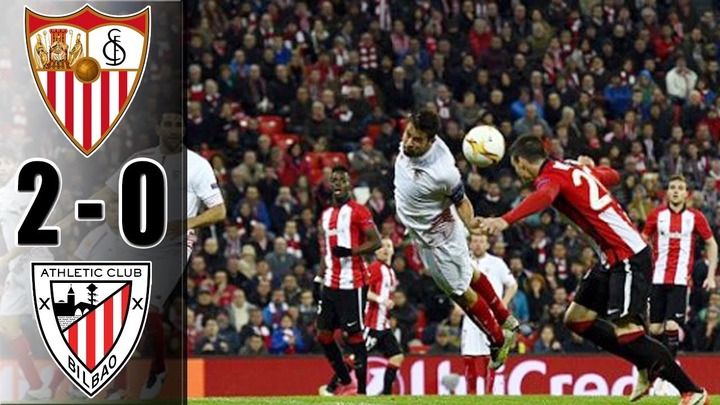 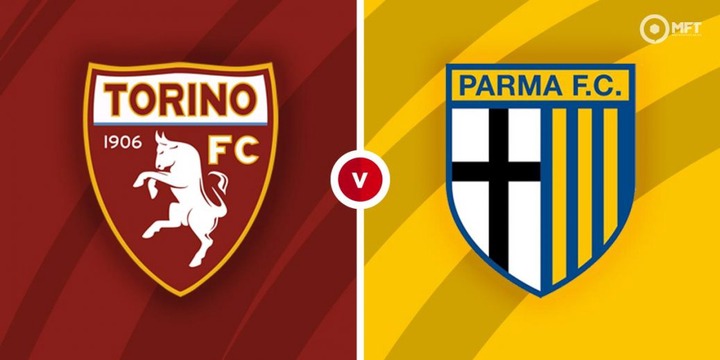 In Italy, The Tough headed Parma FC will be hitting the road to go and take on the silent but determined Torino Fc. This match kicks off at exactly Fifteen minutes to Ten O'clock Kenyan time. Both teams are well known to the opponents and so they will Both capitalize on the other's weakness to find the back of the net. A draw looks very possible here tonight and so the safe Slip would Be Both Teams to Score and Over 2.5 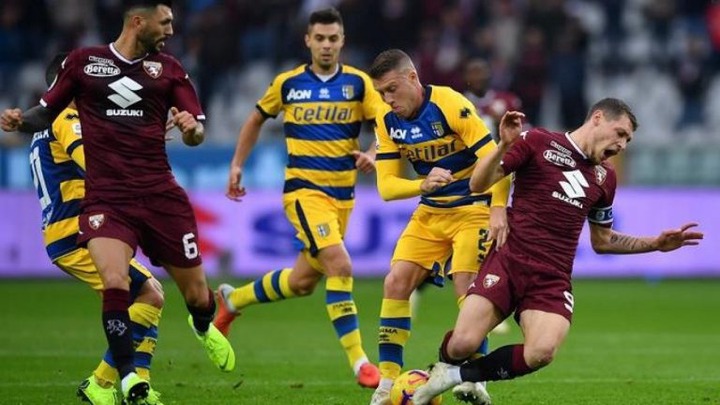 Parma FC Both Teams to Score and Over 2.5

Sevilla Win and Over 2.5

Fortuna Dusseldorf Win and Over 2.5