By AmoSongok (self meida writer) | 7 days

Chelsea will be aiming to continue their unbeatable record of 16 matches under the management of German Thomas Tuchel. The blues will be hosting 13times UEFA Champions at Stamford Bridge today night.

The German coach is yet to deal defeat to 15 premier League Matches since the appointment as Chelsea head coach conceding only 9 goals in all competitions including the Champions League, FA, and Premier League, And he will be confident of extending the run this Tuesday night against Zidane's side.

The Blues will be managing to win the match so that to boost their probability to reach the final spot for the first time since 2012.

In 11 matches of Champions League Chelsea has managed to win 10 while Real Madrid has won 9 out of 10 in Champions league Clashes.

After drawing with Chelsea in the first leg at Estadio de Stefano of 1-1, Real Madrid will likely win tonight to boost their probability of playing with Manchester City in the finals. But under the German management, it might be unlikely since he Danann away goal advantage and he is best at defending as he beat the top Manchester City, Liverpool, Porto Atletico, and others. 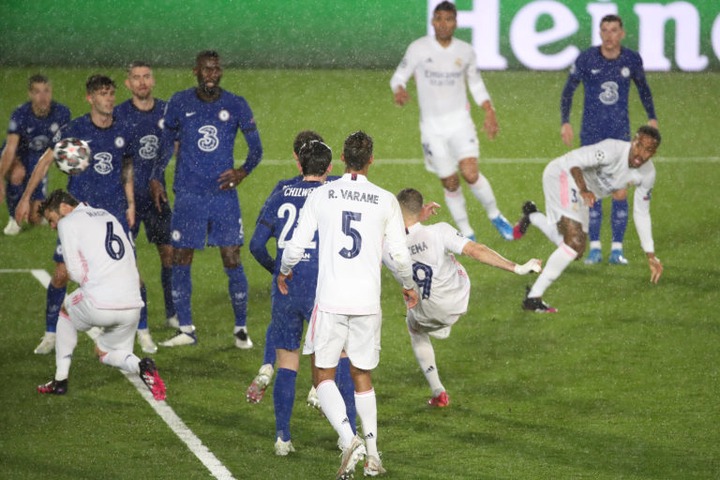 The absence of Mateo Kovacic who pick up a hamstring injury when playing against Tottenham in PL Match, will not be featured in the lineup but taken by Jorginho.

There will be few changes from the squad that beat Fulham, but the goalkeeper is exceptional, Eduardo Mendy will continue within the stick.

The central defensive of Cesar Azpilicueta, Antonio Rudiger and Thiago Silva will be as well retain due to the formation.

The right-wing Back of Reece James to counter the effect of Toni Kroos The England international's attacking pace is required, together with Ben Chilwell who has been featured in the last while N'golo Kante and Jorginho will take the central pole.

Christian Pulisic is likely to return after the weekend match, and continue scoring pace since he scores for the first leg while in his best form recently. Mount will be featured on the left-wing side while Harvertz likely to lead the Squad. 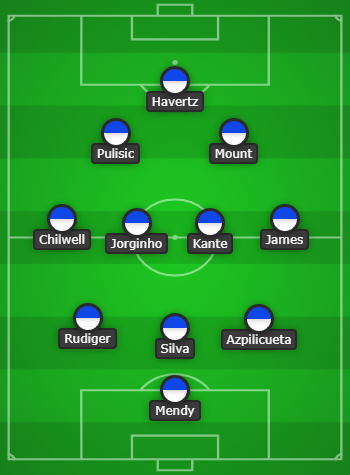 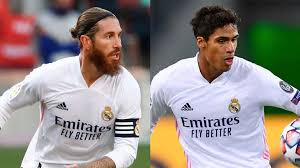 Zidane has been handed boost of his best defender and Real Captain Ramos together with Marcello to return to starting squad.

Valverde is likely to Start has he tested Covid19 negative according to Reals medics. 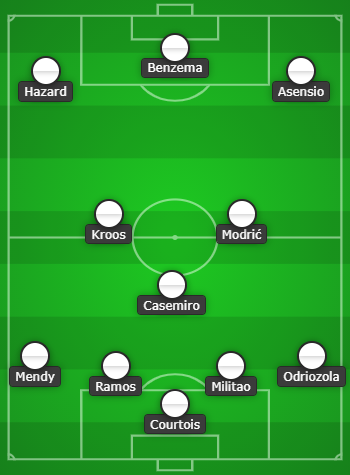 The top Prediction will be under 2 goals with either a goalless draw or Chelsea score one goal.

For more Football news and Prediction from England sports news follow me, for any ideas Comment below, if you are a football fan please like below.