By Bruno_Fernandes (self meida writer) | 1 months

Eric Bailey has not had a good time since the arrival of Ole Gunner Solskjaer in Manchester United as manager. Ole gunner Solskjaer has in many times seen playing victor Lindelof as a partner for Maguire in the defense despite the poor form that Lindelof is experiencing. 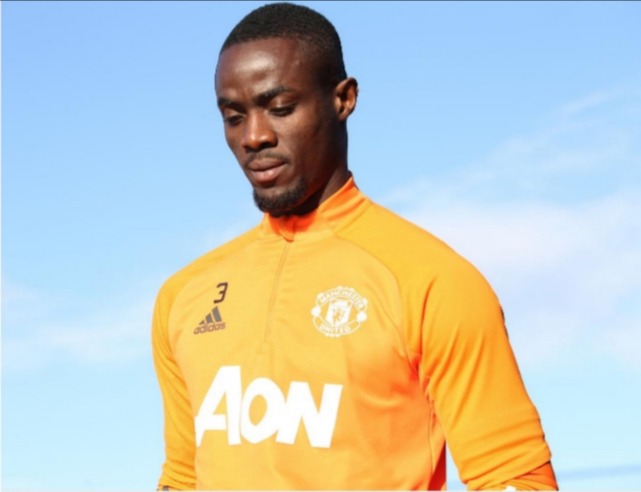 However, Eric Bailly started in Europa League games against Real Sociedad and in the two games played in a span of one week, Bailey has made it to the Europa league team of the week in to weeks. Ole Gunner Soskjaer broke silence over his outstanding performance saying that bailey has improved so much and he is an excellent player. 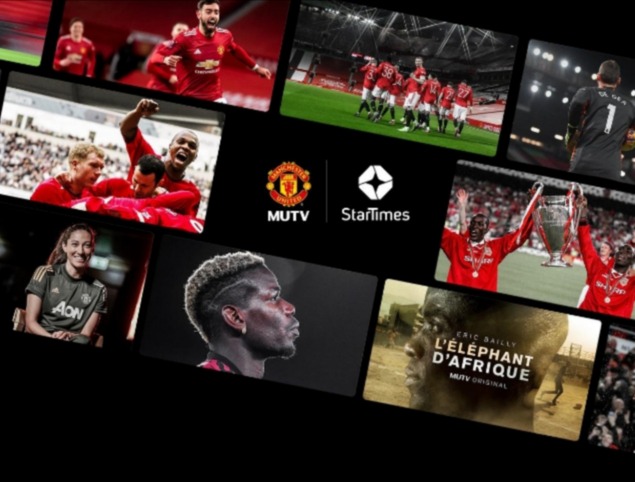 Manchester United fans have made requests to the manager to prefer Eric Bailey as a partner for Harry Maguire over Victor Lindelof who is in poor form. United has conceded many goals more than any top six Premier League club and most of the time, blames have been directed to Lindelof.

Do you think Bailly will solve United’s defensive woes? Leave a comment.