The Kenya Defense Forces has always been known for its promotion of sporting activities within its ranks and that's why they have Ulinzi Stars. 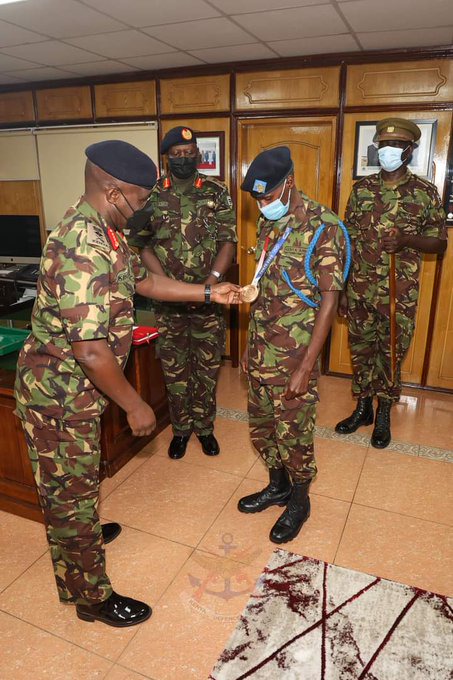 Ulinzi Stars Football Club is one of the best Premier League teams that we have playing in the Kenya Premier League but there are also great athletes who are known all over the world.

The athletes have represented Kenya in global competitions where they have emerged top of their respective fields.

Hellen Onsado Obiri is the current champion in the 5000 meter races having won the championships in 2017.

She was recently promoted to the rank of Senior Sergeant in the Kenya Defense Forces after putting up a good show at the just concluded Olympic Games in Tokyo. 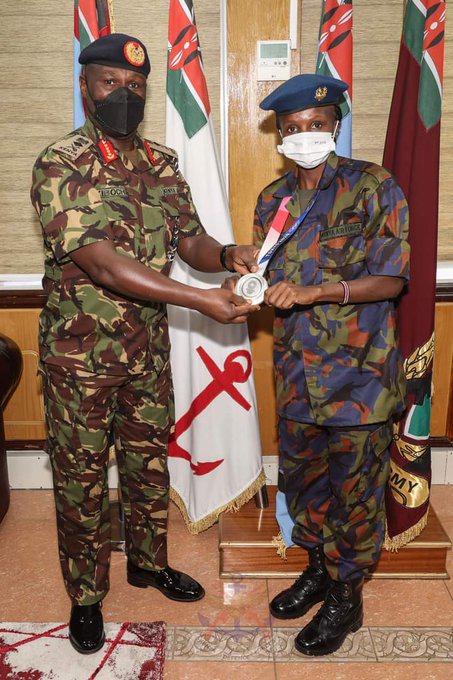 Matthew Kiplangat Sawe is a champion in the track and field event of high jump where he still holds the national record of 2.3 meters.

Matthew Sawe has also been in the past promoted to the rank of Sergeant in the army after his exceptional exploits in the track and field event. 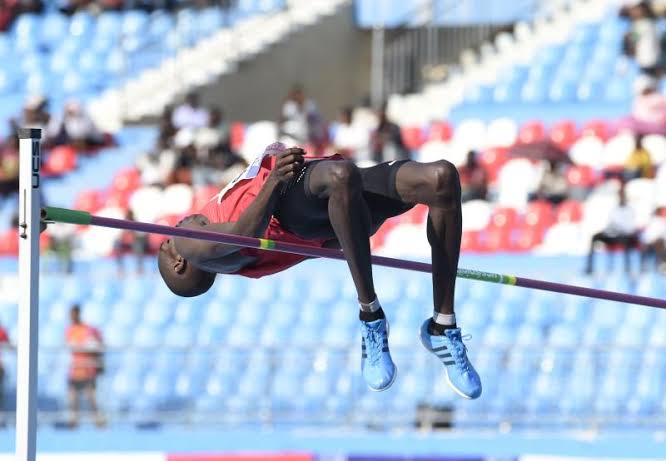 28-year-old Benjamin Kigen is a champion in the 3000m steeplechase competitions across the world.

In the year 2019, Benjamin Kigen won the gold at the All Africa Games where he was facing really stiff competition.

He represented Kenya at the Olympics where he won a bronze medal for his exploits.

He was promoted to the rank of Sergeant in the Kenya Defense Forces after the Olympic games. 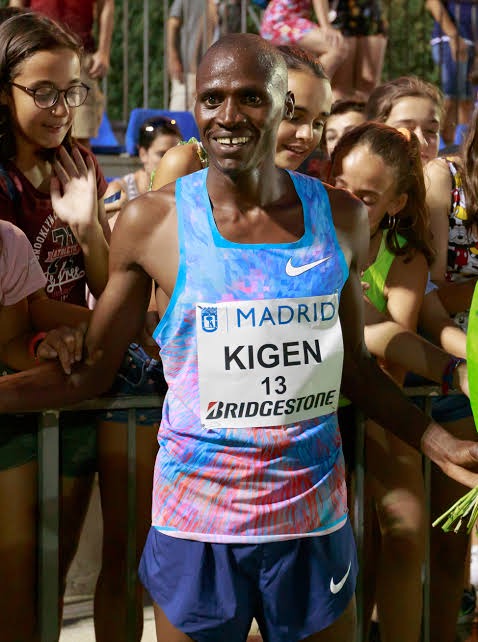 Winny Chebet is a champion in the middle distance races where she has excelled especially in the 800 meter races.

The 30 year old represented Kenya in the just concluded Olympics where she faces stiff competition.

She has the rank of Sergeant in the akenua Defense Forces. 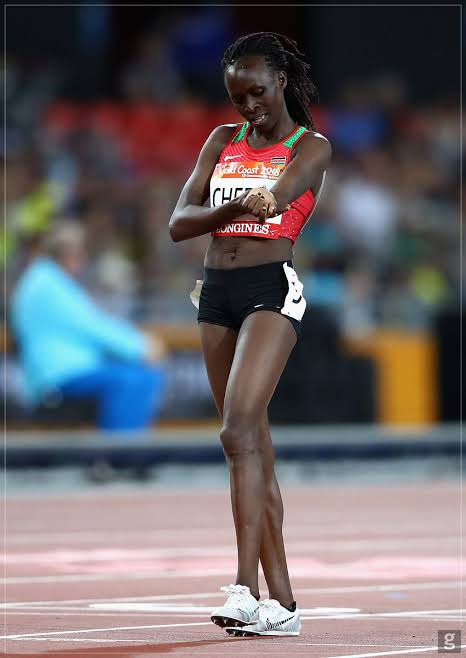