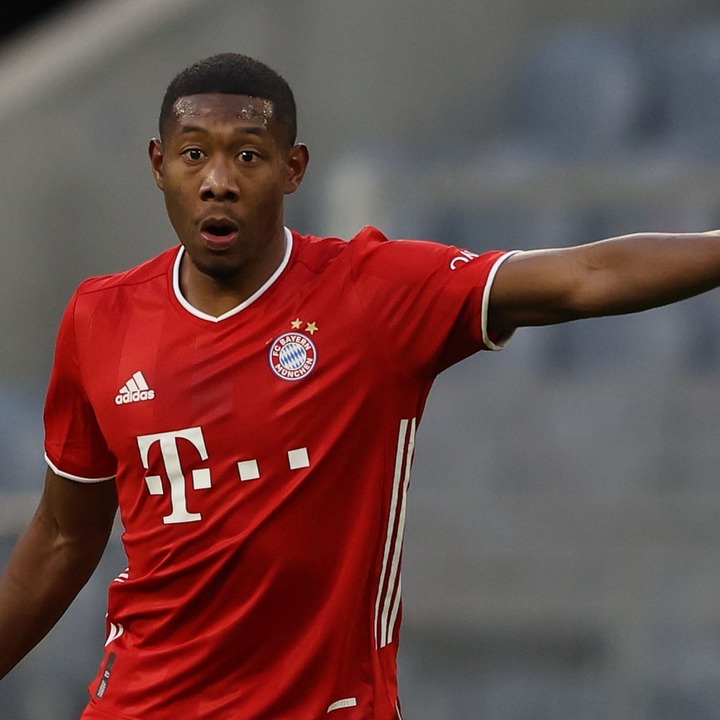 1. There is a rumour circulating Sergi Roberto linked to Bayern. Barca fans were so emotional that one of them promised to pay his flight ticket from Barcelona to Munich. 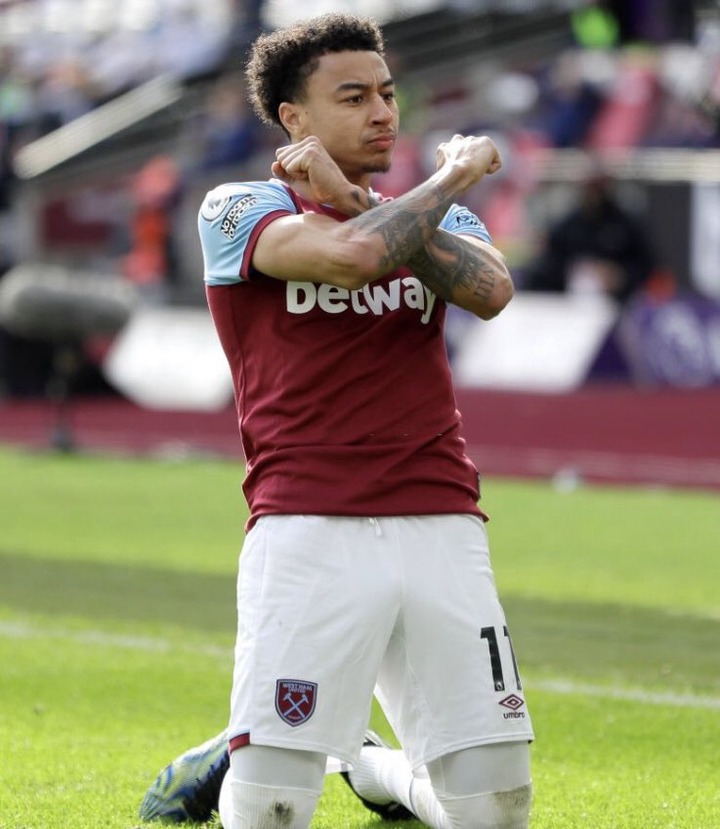 2. Simeone and Marseille. The Cagliari striker is still in the radar of OM, however everything depends on Benedetto. Elche and Emirates are the 2 options for the former Boca striker, then Simeone can go to Marseille on loan with buy obligation for £10M. 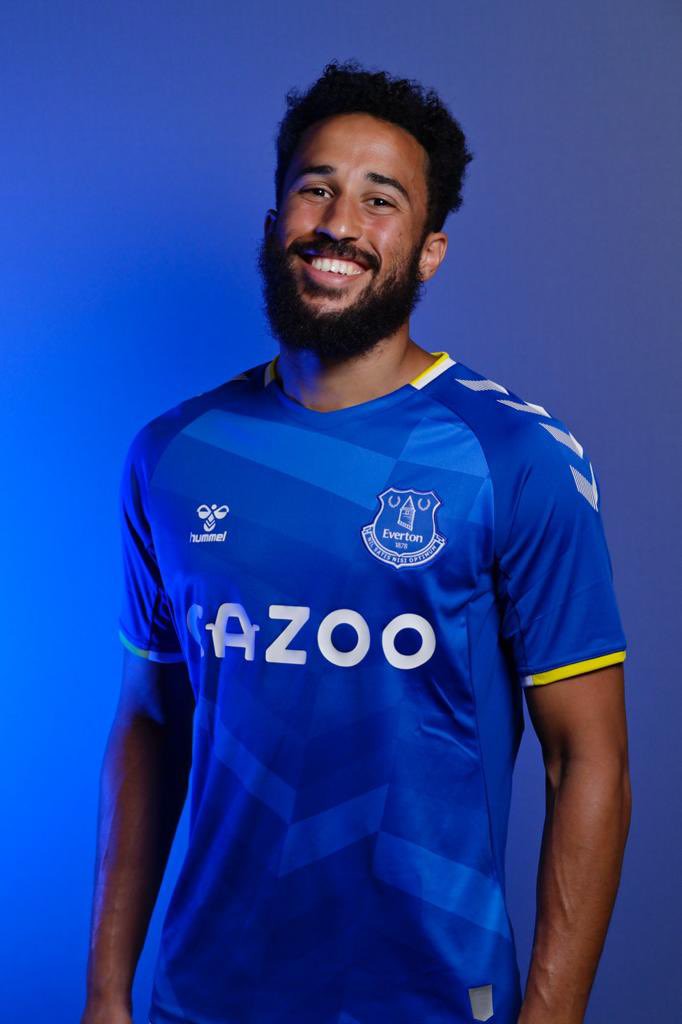 3. David Alaba has agreed to join Real Madrid on a 4year contract. Real Madrid will hold their official presentation on Wednesday the press conference that will be held at Valdebebas as the Estadio Santiago Bernabeu is still out of use due to construction work.

4. Leeds are moving quickly to sign young Chelsea midfielder Lewis Bate. The 18-year-old could have his medical as early as tomorrow. [Goal] 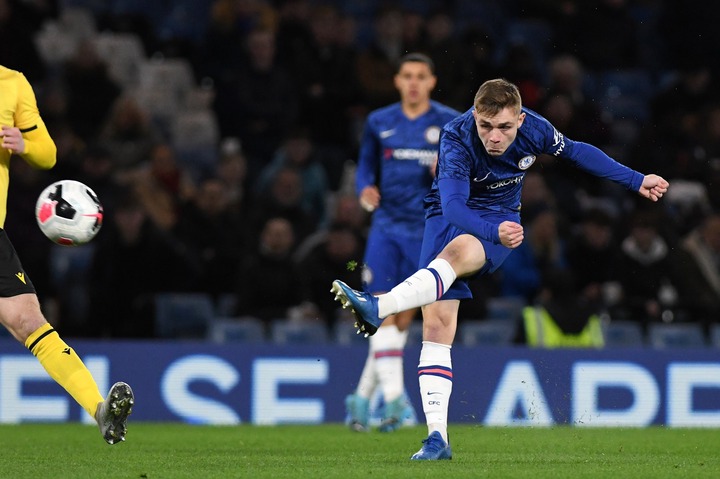 5. Arsenal are leading the race to sign wantaway Barcelona goalkeeper Neto. Tottenham are also interested in the Brazilian.

6. Fulham are leading the race to sign Harry Wilson from Liverpool, whilst Marcus Bettinelli is being linked with a move to Chelsea to be a backup GK.

7. The perfect Gini replacement. 50mil offer made by Liverpool. Klopp looked at him once. He'll be here in 3 days. He went to Liverpool when he was 6. Definite move is imminent. He owns a red tshirt and follows Origi on Insta. Personal terms agreed.

8. Kieran Trippier to Manchester United probably will happen. Trippier wants to join, Atletico Madrid have to sell him eventually. It is not a deal that was going to be done in June or July. 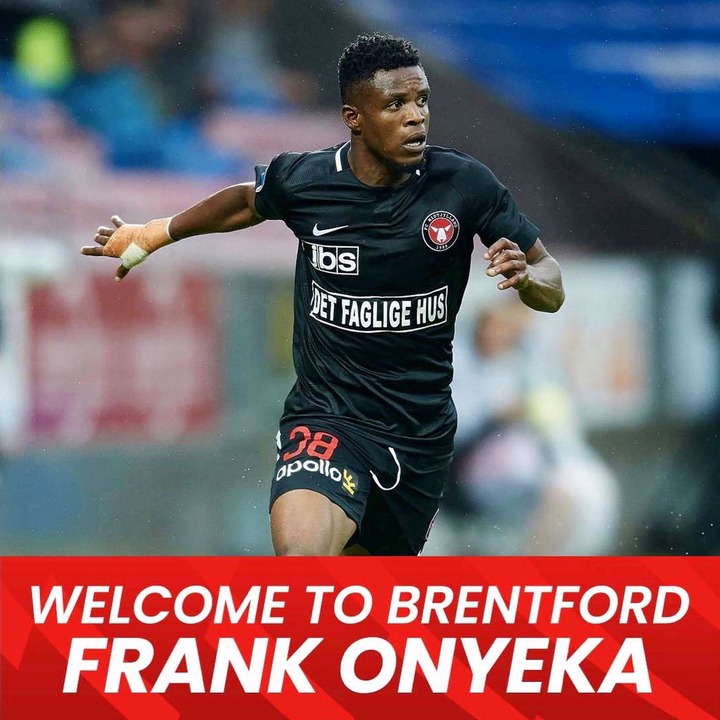 9. Ben White to Arsenal is a done deal. To be officially announced next week. Fee agreed around £50m.

10. Jesse Lingard might not go to Arsenal as projected. Ole Gunnar Solksjaer will surely give the England international another redemption opportunity.

11. Andy Cole: “If that happens [Varane to Manchester United], I think it’s going to be a big, big positive. He’s still very young for a centre-half and has played at the highest level for many many years now.“

12. Brighton are eyeing Nathaniel Phillips as their replacement for Arsenal bound Ben White. 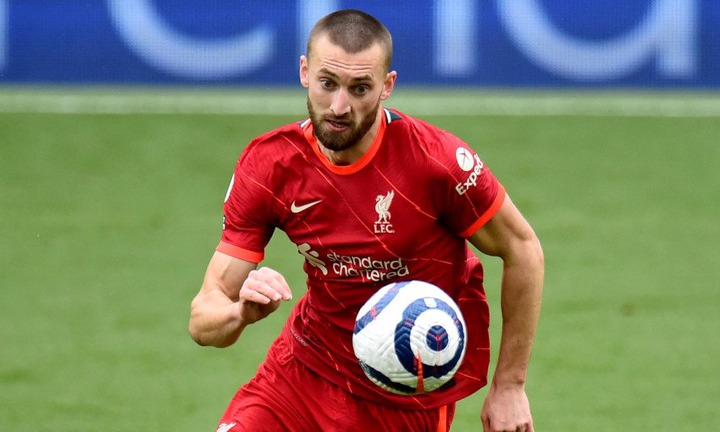 13. Roma are preparing a new and improved bid for Granit Xhaka. Personal terms have been agreed and the Swiss is pushing for a move to the Italian capital. 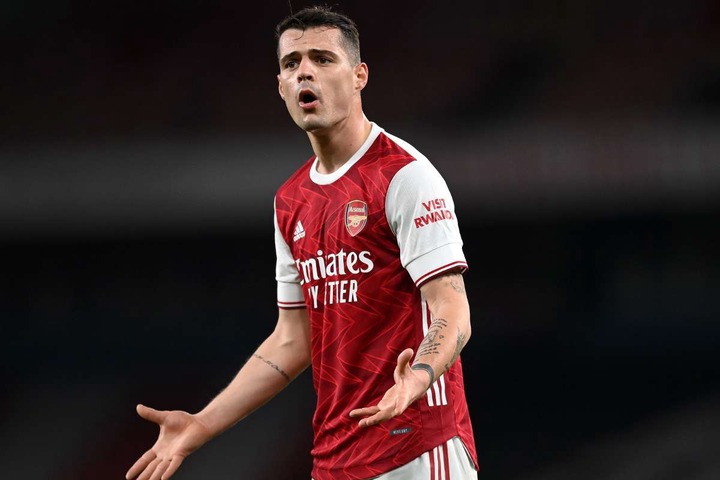 14. Alex Soot says that Southampton's Danny Ings has his sights set on Manchester United or Man City, but there hasn't been a single enquiry yet.

15. Emanuel Andreas just tweeted: "Come on Sassuolo, please accept Juve's offer for Locatelli that consist of €2 million loan fee for 10 years and obligation to buy for €20 million in the year 2031." 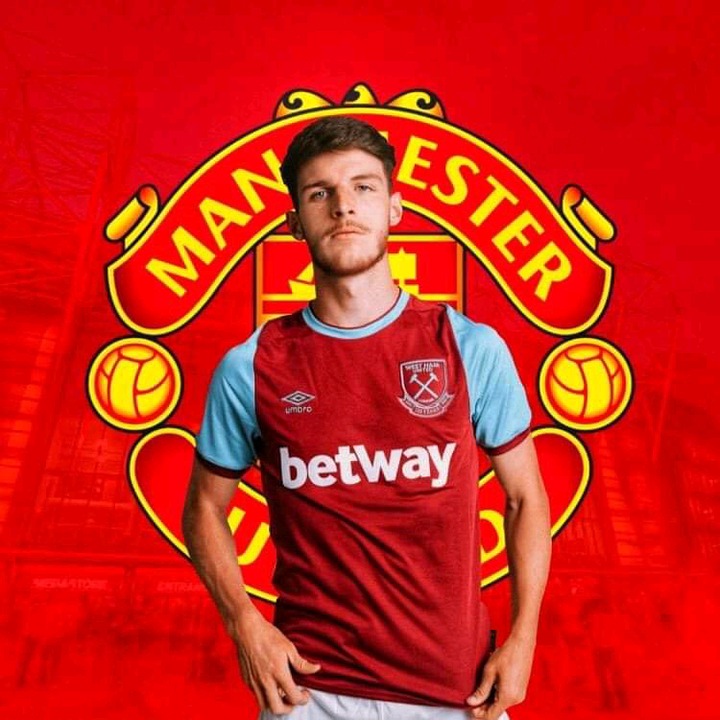