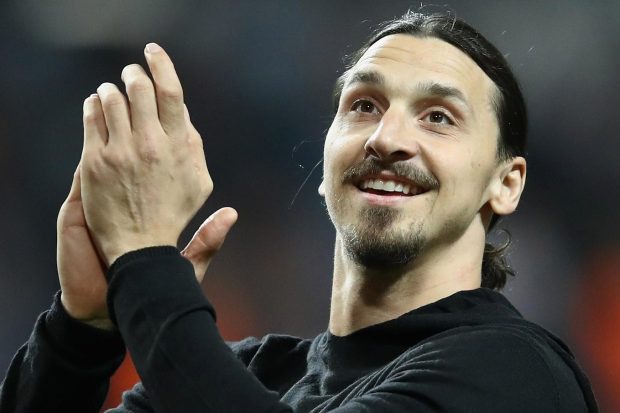 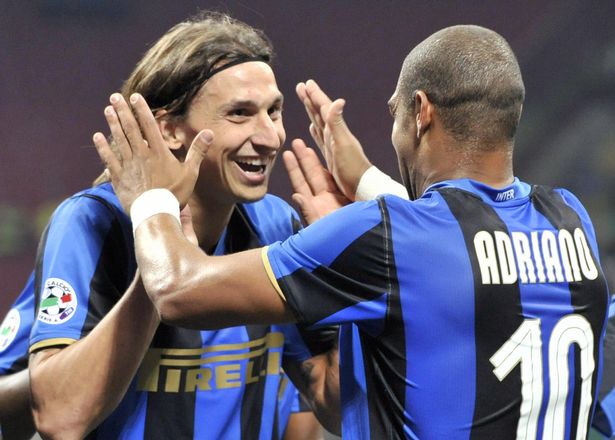 "It was great playing with Adriano. He is one of the best strikers I have seen. I played with him while I was still young and he helped me learn a lot. He was really talented and definitely the most talented teammate I played with." 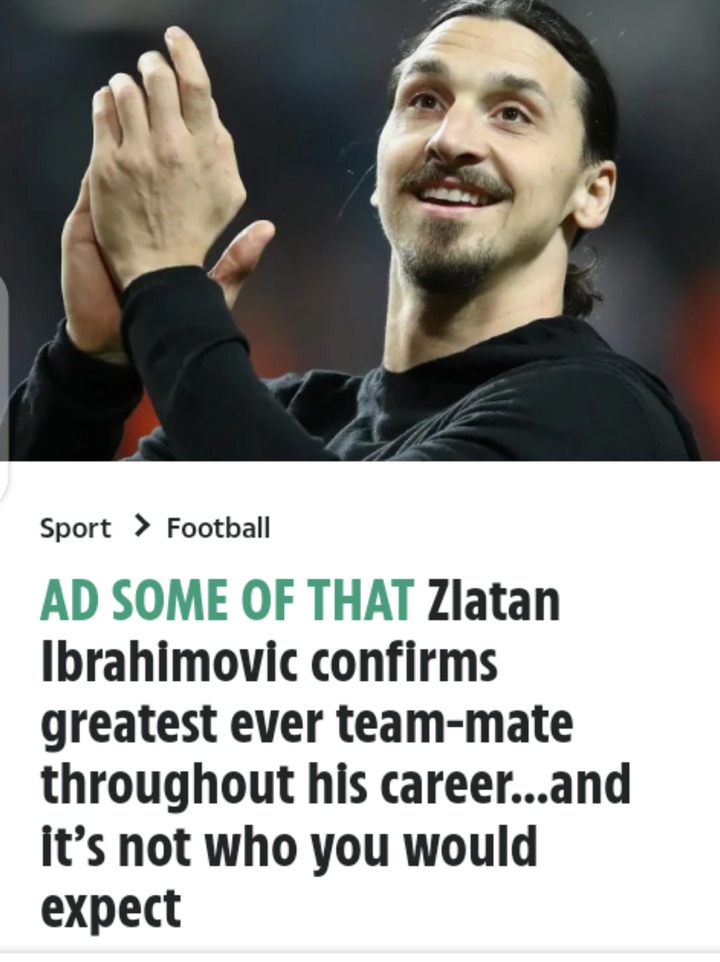