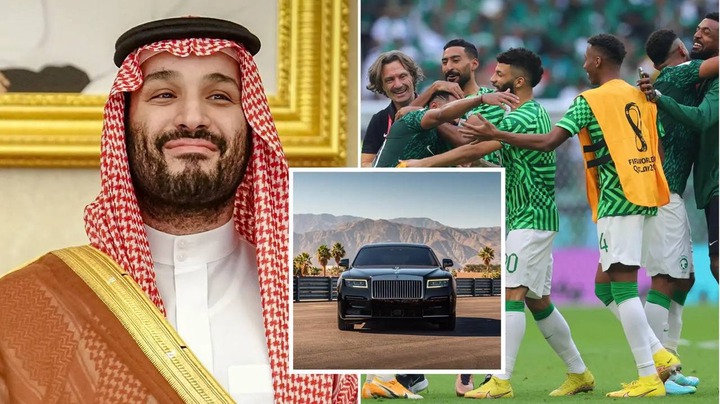 Saudi Arabia Crown Prince is buying a Rolls-Royce for every player after World Cup win over Argentina.

The Crown Prince, according to CNN, has decided to give a Rolls-Royce Phantom, the basic model of which costs around $460,000, to each of the players who beat Argentina as a thank you for their World Cup heroics.

Argentina entered the competition as favourites to win it while Saudi Arabia as underdogs. However, the underdogs shocked the world by stunning an Argentina side boasting of stars like Lionel Messi and full of talent. 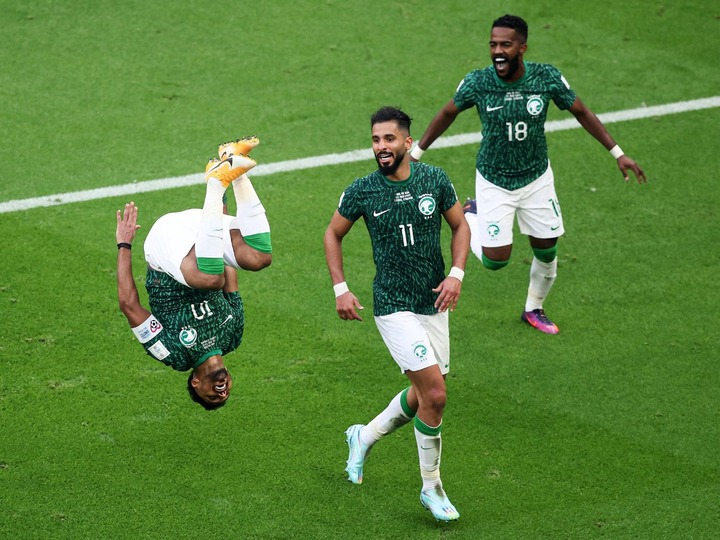 Argentina took an early lead through Lionel Messi after converting a penalty from the spot. The CONCACAF champions saw their two goals ruled off for offside after VAR intervention.

Immediately after the break the Gulf nation equalized and few minutes later scored their second one and maintained defensive discipline as they prevented Argentina from equalising. 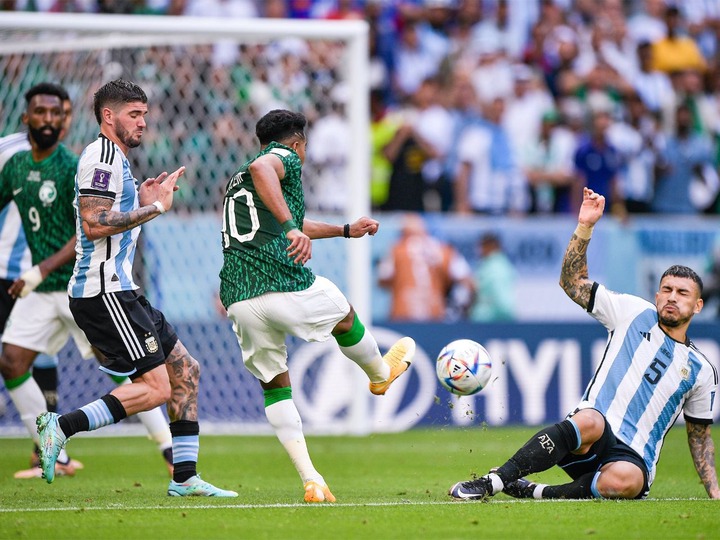 Following their infamous win the Prince announced the following day a national holiday to celebrate the country's victory over the competitions favourites.

The Prince announced each of the Saudi Arabia's player will be rewarded and has since honored his promise. I hope the Prince's reward will motivate them even more to progress to the knockout stages. 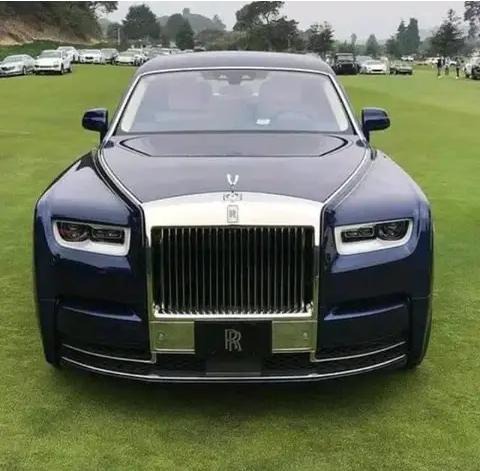 Rolls-Royce worth 45M gift to each of Saudi Arabia's player.