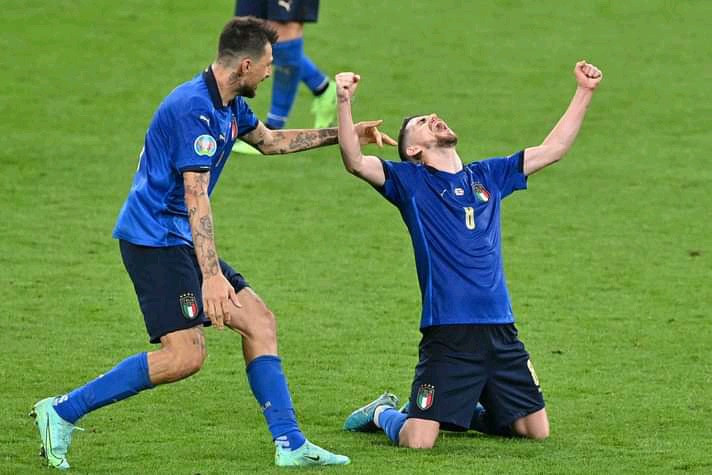 With the UEFA Euro Championships now heading to the semifinal stage, we have witnessed big teams like defending champions and runners up Portugal and France leave the tournament alongside other big teams like Netherlands and Croatia. 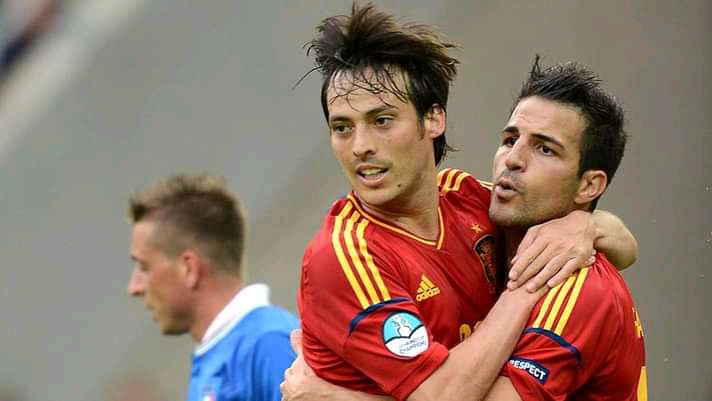 KTN Home has been airing selected matches and has so far aired 13 matches.This means that they will be airing the remaining three matches which include the two semifinal matches and the final as they had promised to air a total of 16 matches as per their realised schedule below. 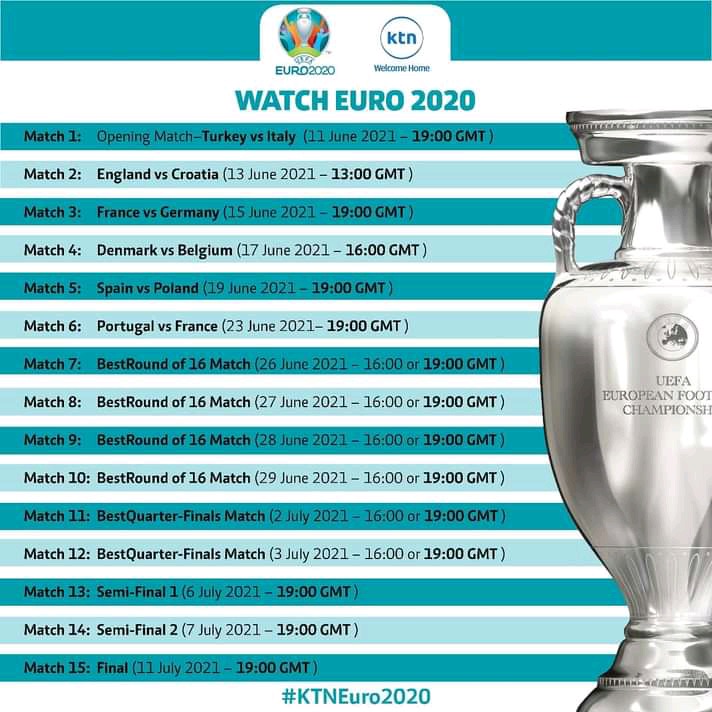 Today at 10.00pm KTN Home will be airing the much contested match between Italy and Spain.Italy has managed 5 straight wins in this competition as Spain has won 3 matches straight drawing in 2.The two teams have won this tournament before as well as the FIFA World Cup. 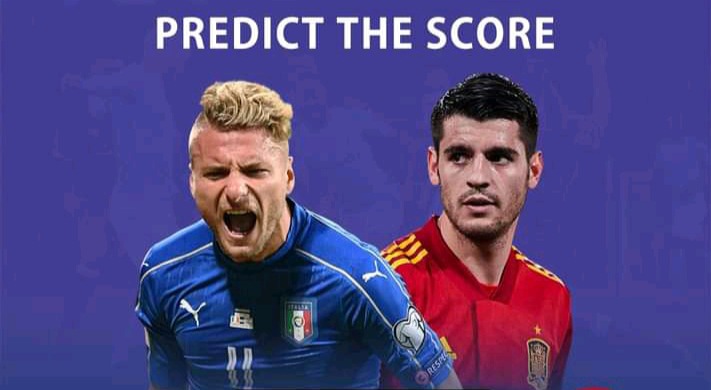