By BRIANMANTHI (self media writer) | 2 months ago

Manchester City was very outstanding in their last league battle with Iotenham recording a 3-0 victory. The team will be looking to defend the title that they reclaimed the last term.in addition, the city looks stronger defensively than the Spurs at any other point since Guardiola arrived. However, they are lacking their main playmaker De Bruyne and that will limit their goalscoring opportunities. Spurs on the other hand are without Harry Kane and will struggle to break down a resolute man city. Prediction spurs 1-1 man city 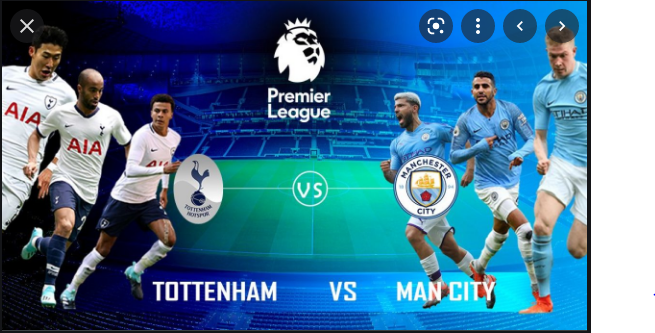 The new castle has won three of their last four premier league matches and furthermore beat West Ham in their opening premier league match last season, winning 2-0 at London stadium. They finished in 13th place in a row and 12th in the last EPL season. Westham have lost their first premier league match in each of the last 5 seasons. They had a terrific season where they finished in 6th place 10 places higher than the previous season. Both sides are quite equal coming into this match but Newcastle could be expected to win given that they are at home and will be able to welcome fans back. Prediction Newcastle United 1-3 West Ham United 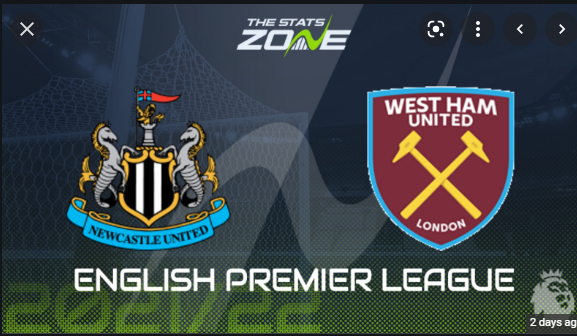