Chelsea to Land to £60 Rated Defender

By DutaSPORTSNEWS (self meida writer) | 11 days

Sevilla may be forced to let some of their players go because of the financial constraints imposed by the Covid-19 crisis as they prepare for the next season. One of the players to leave is Jules Kounde, who has a £60 million release clause and is being pursued by several European clubs. 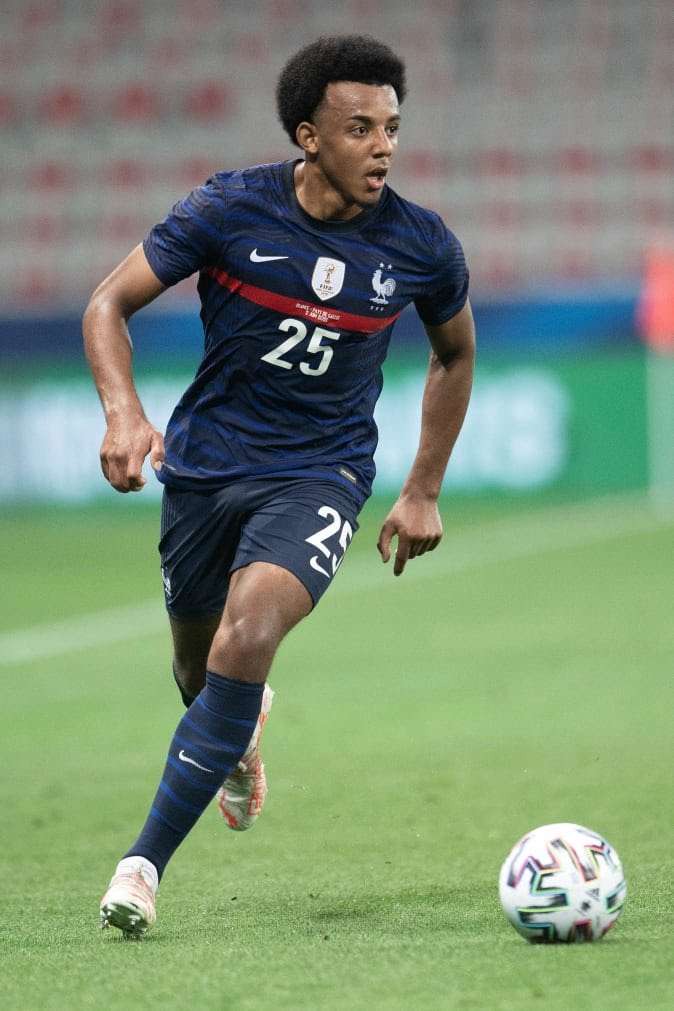 As Tuchel seeks reinforcements this season, Chelsea has been linked with Sevilla defender Jules Kounde and Brighton's Ben White. 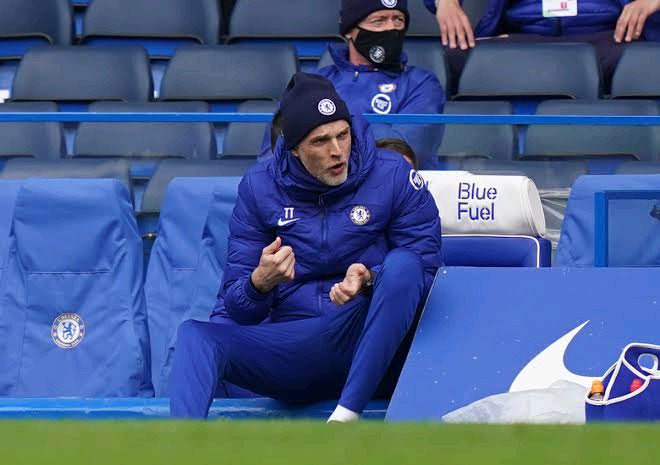 Chelsea's attempt to recruit Kounde, who is 22, could be fruitful after Tottenham's attempts to entice the centre back to North London were unsuccessful. Tottenham's failure to qualify for the Champions League is reported to have put Kounde off a move to the club, with Chelsea being seen as having the "prestige and ambitious aims" required to tempt him to Stamford Bridge. 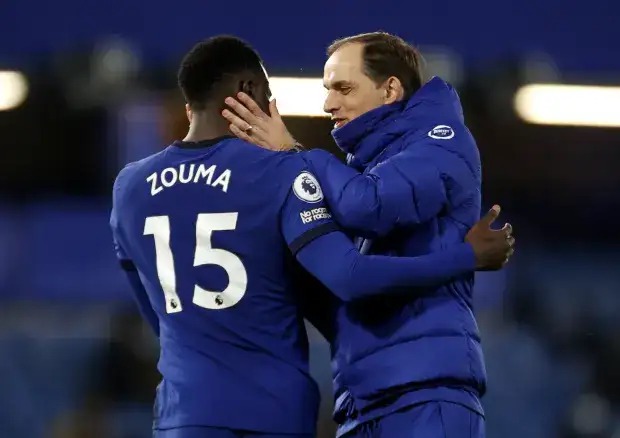 Zouma is expected to leave Stamford Bridge this summer, with several clubs interested.

Although Real Madrid and Manchester United are interested in signing Kounde and are keeping an eye on the situation, the latter is allegedly ready to wait until Raphael Varane's contract expires before considering choices.