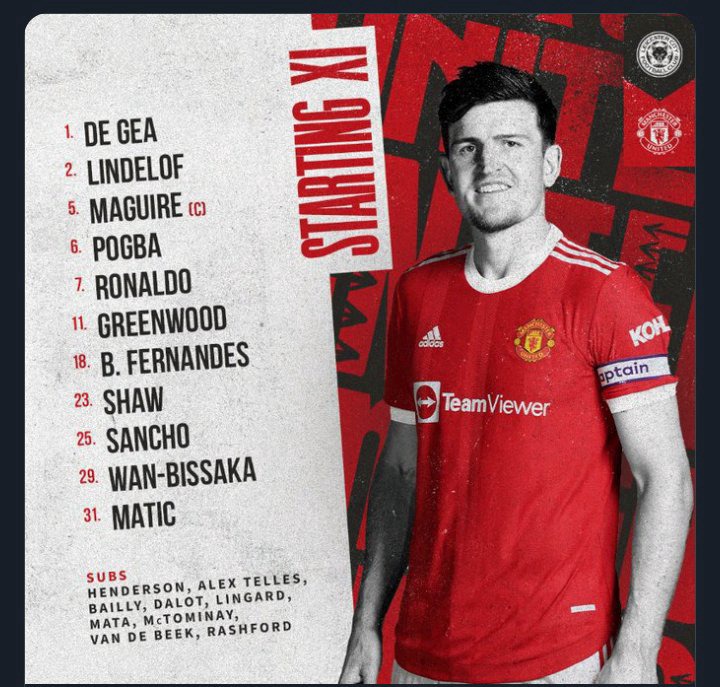 Manchester United suffered their first English Premier League defeat in more than two years when they were defeated 4-2 by Leicester City on Sunday. The home team had the better of the two teams in the first half of the game, but Manchester United gradually gained control of the match, which resulted in them scoring the first goal. Mason Greenwood scored the goal, cutting inside with his left foot and firing a shot into the top left corner, leaving Kasper Schmeichel with no chance. 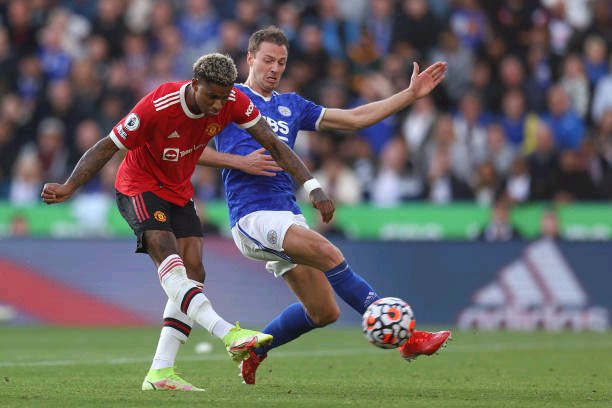 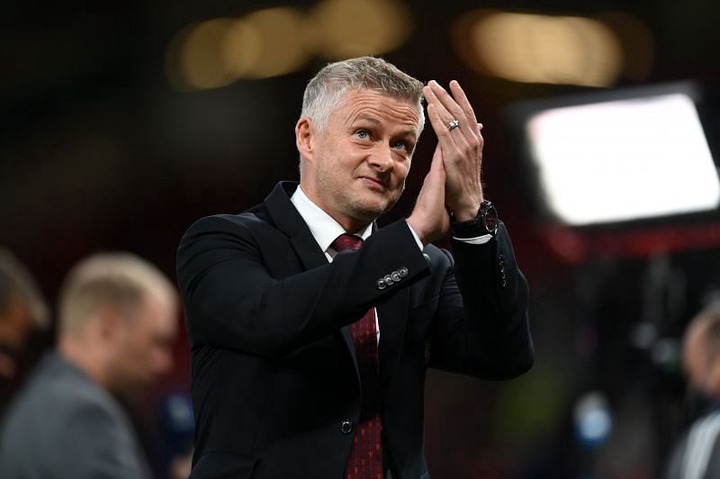 Ole Gunnar Solskjaer made four glaring errors that cost his team three points during the season. Those blunders are as follows, in no particular order:

1. Defensive setup at the beginning of the first half 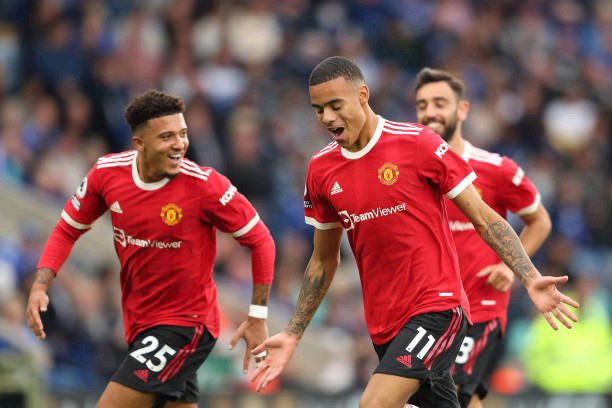 2. Including Harry Maguire in the starting XI

Following his injury against Aston Villa, Harry Maguire returned to full training a couple of days ago or three days ago. The Englishman was rusty, and his hesitation resulted in him losing possession of the ball to Kelechi Iheanacho, who then passed it to Youri Tielemans, who scored a goal. A dipping shot from the Belgian international beat David De Gea and found the back of the net a few moments later. It was an easy decision for Ole Gunnar Solskjaer to bench Harry Maguire in favor of Eric Bailly, but his loyalty to Harry Maguire overshadowed his decision.

This was something that the Norwegian tactician had always done. He waited until the last minute to bring in Jesse Lingard, who is capable of assisting Manchester United in securing all three points, as he has done on a couple of occasions this season, to the team. Scott McTominay was introduced into the game in the 80th minute in order to help stabilize the midfield. 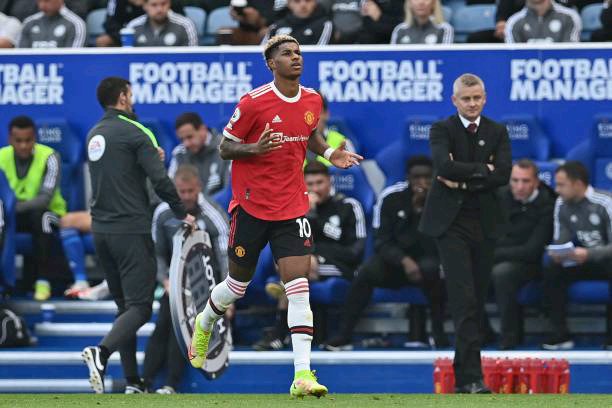 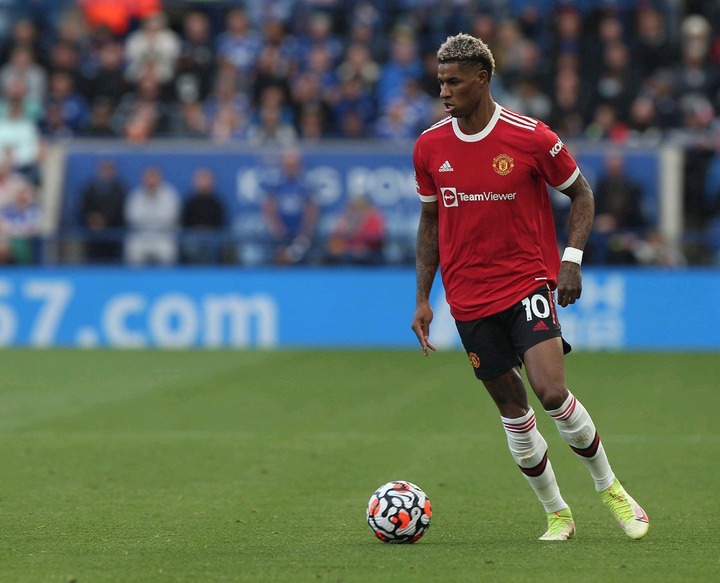 A week after returning to full team training, Marcus Rashford demonstrated his match fitness by scoring a brace in an exclusive behind closed doors friendly match against Manchester United on Wednesday.

After receiving a sublime pass from Victor Lindelof, the Englishman found the back of the net. He came on to replace the struggling Jadon Sancho, and he remained lively throughout the match, leaving many people wondering what might have happened had he started from the beginning of the game.

3 Reasons Why Arsenal Will Beat Manchester United On Thursday Night

Exactly when Ralf Rangnick is expected to take over Manchester United.