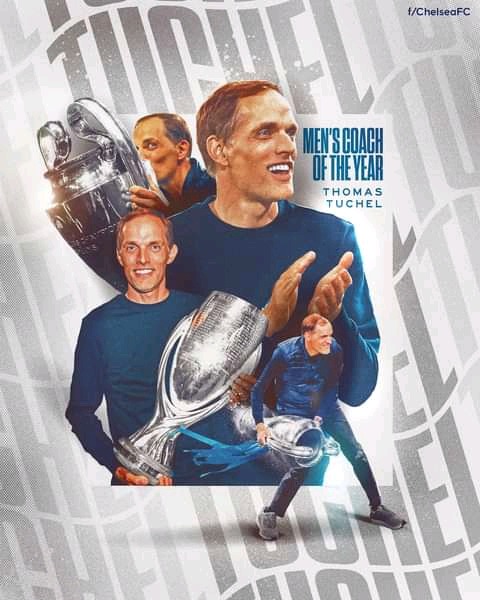 Tuchel was voted UCL Men's coach of the year for his tremendous success in the last Champins League.

Tuchel took the coaching task and Chelsea only to win the continental trophy 4 months later.

Goalkeeper Edouard Mendy registered 9 clean-sheets out of 12 matches he played for Chelsea in the UCL making him the UCL Goalkeeper of the year. 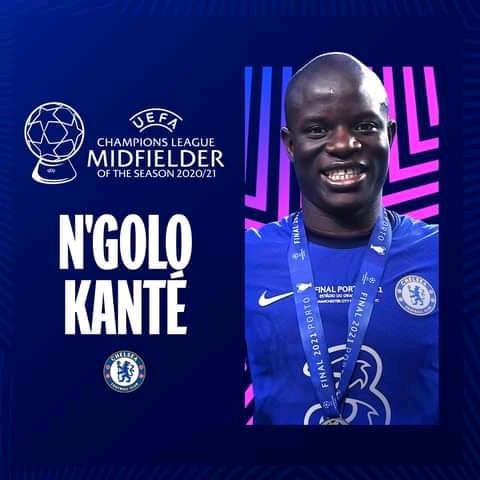 N’Golo Kante was also feted as the best midfielder of the season for his immense success.

Chelsea assistant captain Jorginho was voted as UEFA Men's player of the year.

Jorginho won the Champions League and UEFA Super Cup with Chelsea and also inspired Italy to victory in UEFA Euros. 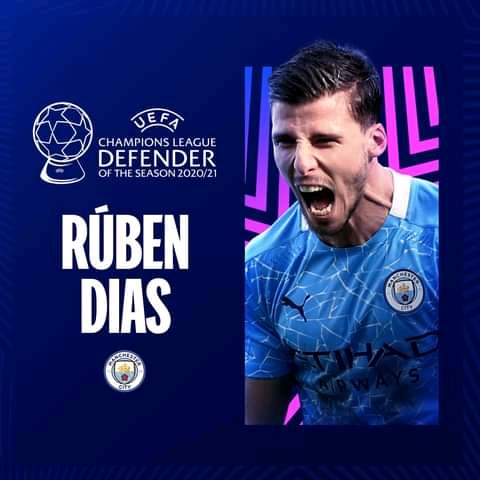 Manchester City's Ruben Dias was awarded the defender of the season with Erling Haaland of Borussia Dortmund scooping the forward of the year honors.

Today's Sure Predictions To Earn You Good Amount Of Money

Weekends Top Derbies To Watch Out For