By Footballwizzardjerry (self meida writer) | 29 days 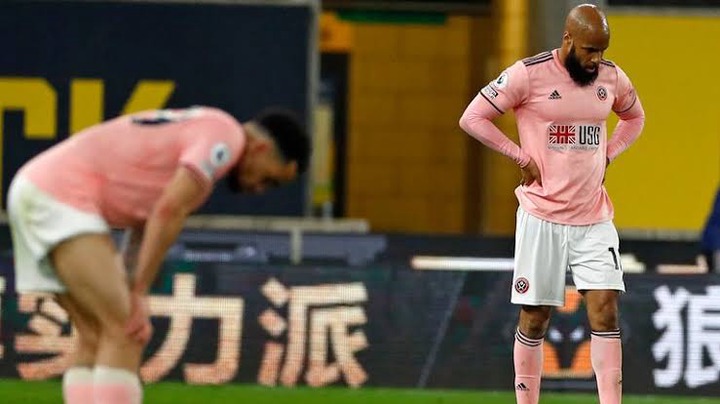 Sheffield united became the first team this season in the Premeir league to be relegated to the second tier after they were humbled 1-0 by wolves at the Molineux stadium yesterday. With 6 PL games remaining, the blades suffered the earliest relegation in Premeir league history which is a feat shared by three clubs namely Ipswich, Derby county and Huddersfield. 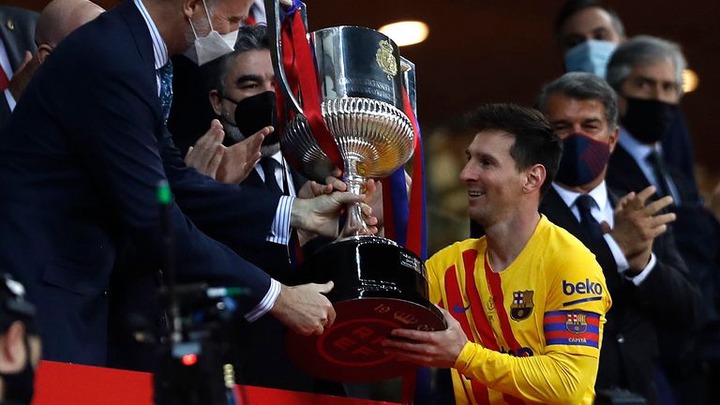 Messi and co were ruthless as they cruised 4-0 past Athletic Bilbao to win their first trophy this campaign. Lionel Messi's brace made him surpass Talma Zara to become the Copa del rey final all time record goal scorer with 10 goals. 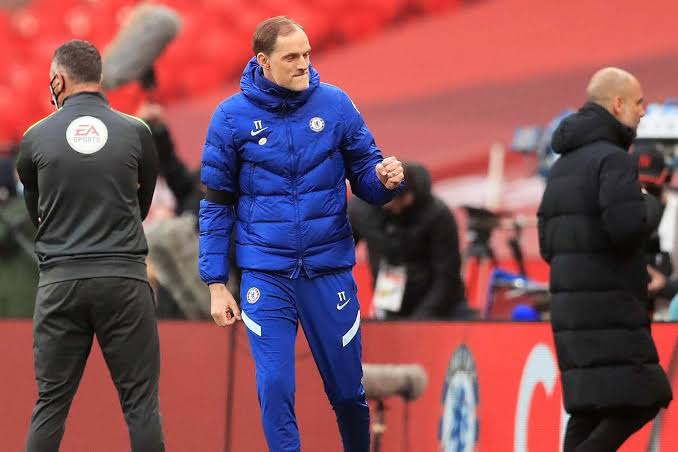 Thomas Tuchel became the first German manager to reach the FA Cup finals as Chelsea outclassed Manchester city to record a well deserved 1-0 triump at Wembley stadium on Saturday night, courtesy of a fine strike from Hakim Ziyech. Since Tuchel's arrival at the blues camp in January, the London based Club has kept 14 Cleansheets in all competitions which is more than any other side in European Elite leagues.