Manchester United signed Bruno Fernandes from Portuguese side Sporting Lisbon in January 2020 transfer window, he has gone ahead to establish himself as one of the best players in the premier league something that no one expected from him scoring 45 goals and assisting 22 others. 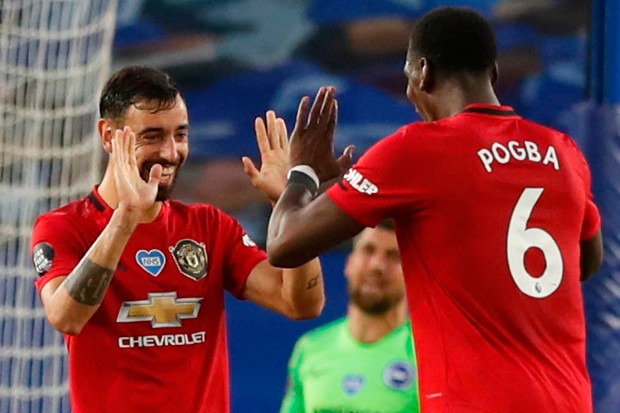 Fernandes has a contract with Manchester United which runs until 2025 where he pockets £190 000 per week, but due to his excellent performance the club set to reward him with a new contract with a pay rise to keep him at the club for long. 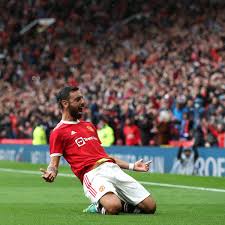 The club has held contract talks with the player for months but the 27 year old is set to pen a 5 year deal with a £250 000 per week where he will pocket £13m yearly from his current £9.4m per year deal. This will put him on level with strikers Edison Cavani and Anthony Martial.

The arrival of Christiano Ronaldo changed the club's wage structure where he is currently the top earner taking home £480 000 per week overtaking David de Gea who earns £375 000 per week. Raphael Varane was signed from Real Madrid penned a 5 year deal and earns £340 000 per week, Jadon Sancho is also on a 5 year deal earning £18.2m per year. 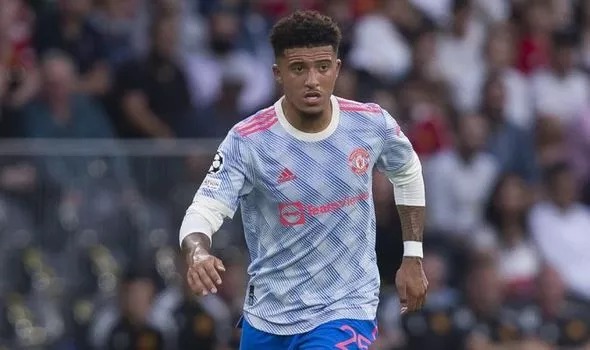 Jesse lingard is entering the final year of his contract with £75 000 per week. He gifted Young Boys the points in the injury time but he has apologized and said that he is usually proud to put on Man United jersey and promised to bounce back.

Lingard performance on loan at Westham last season were outstanding, 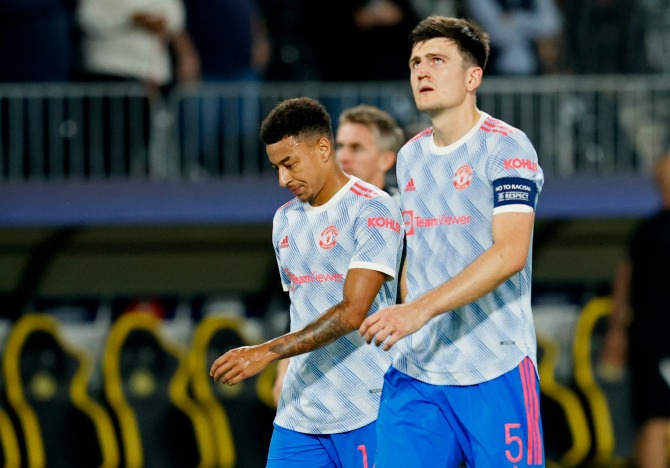 Ole says that the 28 year old is in his plans and he is happy to see him back in the England squad and also support him and hopes to keep him as red devil as he only wants the best out of Jesse lingard. 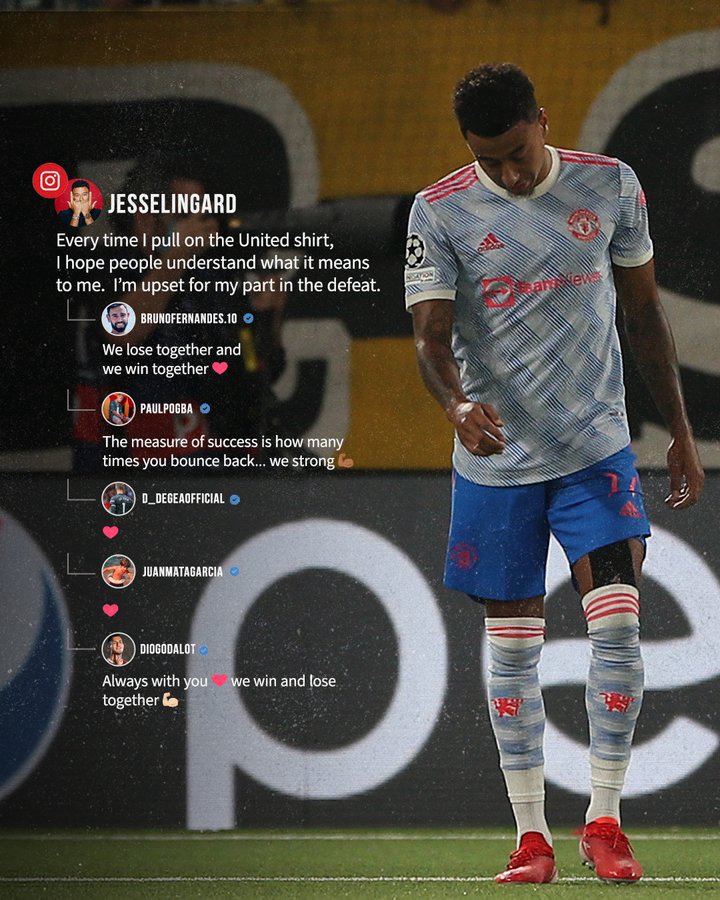 Lingard will be back at the London stadium on Sunday against Westham, Cavani will not feature on Sunday but he may be available on Wednesday for carabao cup game. Due to the squad depth there's no need to rush Cavani back on the pitch, Alex Telles and Scot mcTomminay have recovered and will be ready as soon as possible.