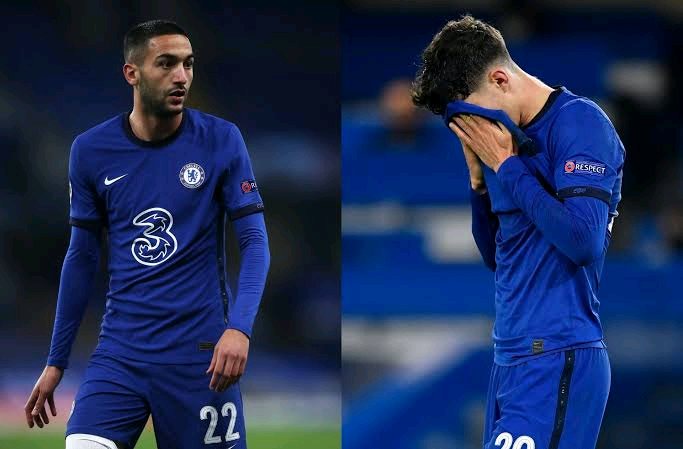 It is a question that even the manager could not answer by himself. What went wrong since they dominated the game and they failed to win as expected. According to chelsea manager he was prepared to face such an opponent and he has nothing to regret on. The good news is that chelsea are very capable and able to bounce back to winning as they have a manager who is experienced and it is a matter of time bad days are passing. It was a great day to Juve who managed to silence the champions by taking advantage of the available space. 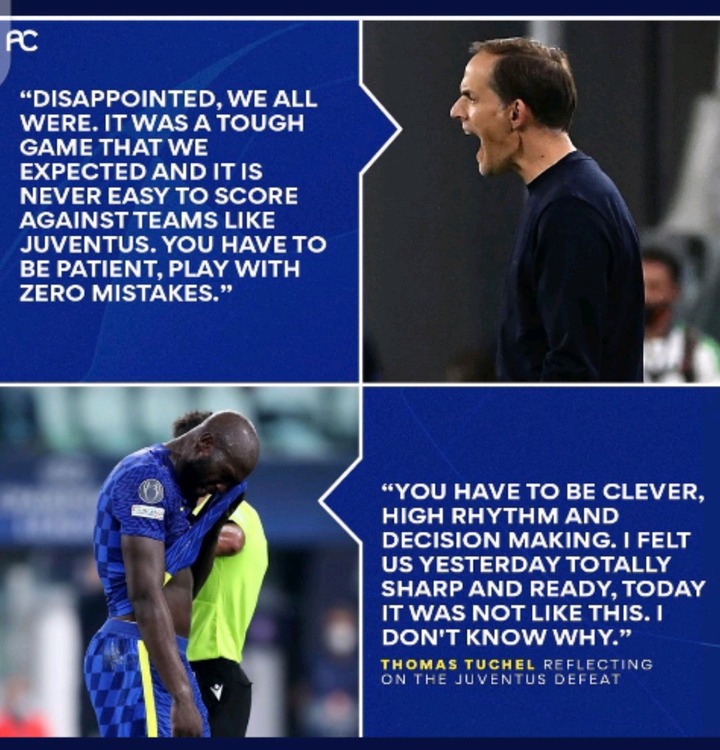 Chelsea started with a formation of 3-4-3 which seemed to work better than one used against city. The blues however failed to please at the attack where they had no short on target either. Chelsea forward romelu lukaku didn't find enough spaces where he could have created a single threat. Chelsea big problem was at the duo who were supposed to be attacking and not finding lukaku. Lukaku should be coming in to increase the pressure and punish the opponent and not to be relied on. 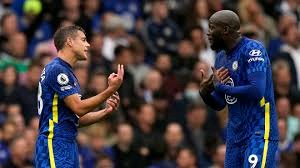 This simply speaks why mason mount and Christian pulisic are very important to chelsea when it comes to such games. The two are goal oriented and they don't focus on the targeted striker but they go on their own and if by lack the central forward gets the ball then it is ok however. Chelsea could have used either harvetz with werner or Werner with ziyech as the overlapping speed was needed. 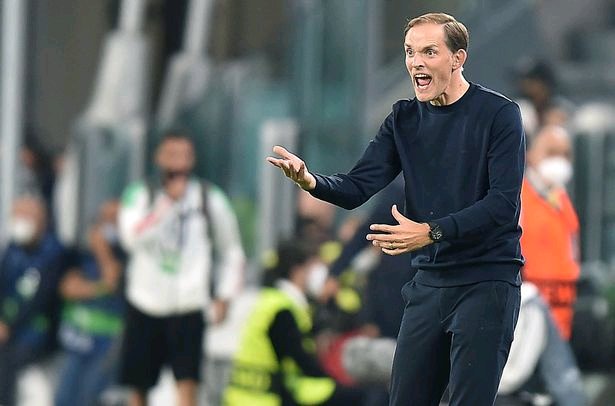