Interesting Football Match to Stake on

Juve were forced to give up their Serie A title for the first time in over a decade as Antonio conte’s Inter Milan took the crown while Andrea Pirlo only managed to get his side to scrape into the top four.

Massimo Allegri hasn’t had the greatest return so far though having failed to win their opening four matches of the season they’ve now achieved back to back 3-2 victories over Spezia and Sassuolo. They currently sit top of the group on goal difference having beaten pot 4 Malmo 3-0, though this will be a much bigger task.

Chelsea’s nine game unbeaten run came to an end when hosting Man City at the weekend, and despite the score finishing just 1-0, it was the negative approach to the game that would have worried Chelsea fans more.

A lack of output had been an issue for Chelsea under Thomas Tuchel last season though it was largely covered up with an impeccable defensive record in which they kept 19 clean sheets in 30 matches.

The addition of Romelu Lukaku was intended to solve that problem, and while Chelsea have scored more than two in half of their matches since the start of the Premier League season, they’ve also struggled at times in front of goal with just one goal or fewer in three of their last four outings, and lack of consistency makes this a hard one to call. 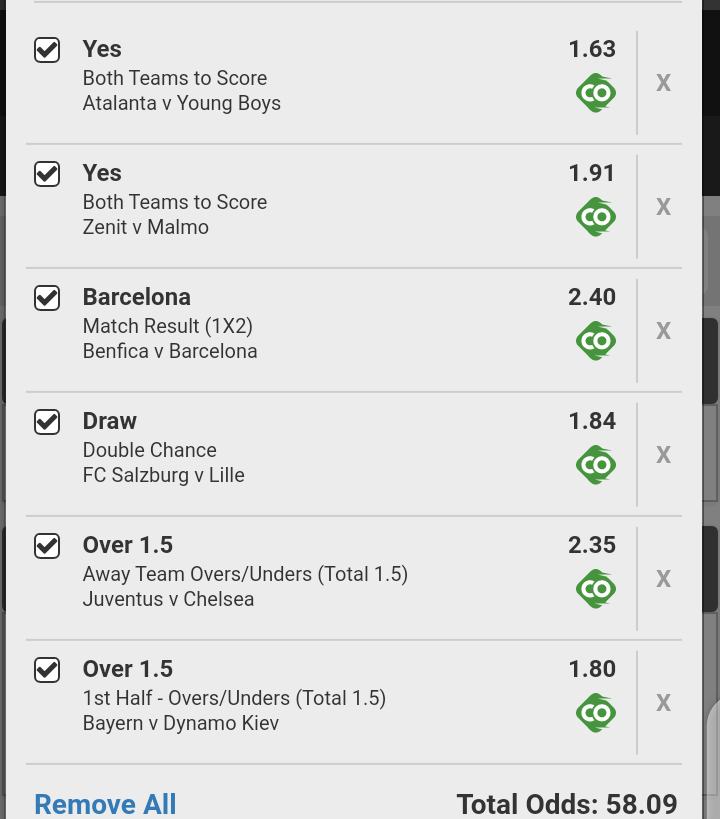