The finest players in the history of Baseball.

By MaclayN (self media writer) | 23 days ago

Baseball is a bat and ball game played by two teams against each other.The player who hits the ball has to run around the field and points are earned when players run around three points on the ground known as bases.

To win you must reach the end of the game with more runs than your opponent.A battling average in baseball is determined by dividing a players hits by his total at bats.A Home Run occurs when a player completes a circuit of the bases and scores a run.

Some of the finest players in the history of baseball include: 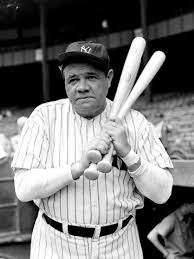 *Cf Willie Mays-he is a former professional baseball player who played for the Sanfrancisco Giants and the Newyork mets as a center fielder.He made 3,283 hits,660 Home runs and 1903 runs battled in.He is regarded as one of the finest baseball players ever and in the year 1979 was inducted into the National Hall of Fame. 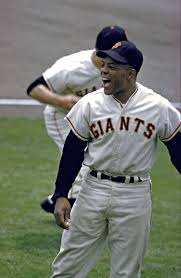 *LF Barry bonds-he is a former professional baseball player who played for the Pittsburgh pirates and the San Francisco Giants and is regarded as one of the greatest baseball players of all time.He had a battling average of .302, 935 Hits, 762 Home runs,1,996 Runs battled in during his career. 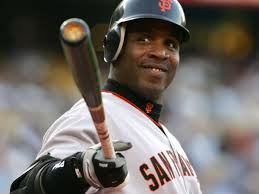 *Rf Hank Aaron-he is a former professional baseball player who played for the Atlanta breaves,Indianapolis clowns and the Milwaukee Brewers.He is widely regarded as one of the finest baseball in history and had a battling average of .305, 3,771 hits,755 Home runs,2,297 Runs battled in and is also a 25 time All star.In the year 1982 he was inducted into the National Hall of Fame. 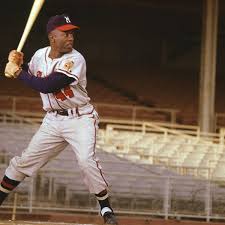 *LF Ted Williams-he is a former professional baseball player who played for the Boston RedSox and one of the finest of all time.His battling average was .344,Hits 2,654 Home runs 521, 1,839 Runs battled in.He is a 19 time All star and a 1966 inductee to the National Hall of Fame. 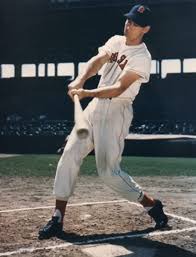