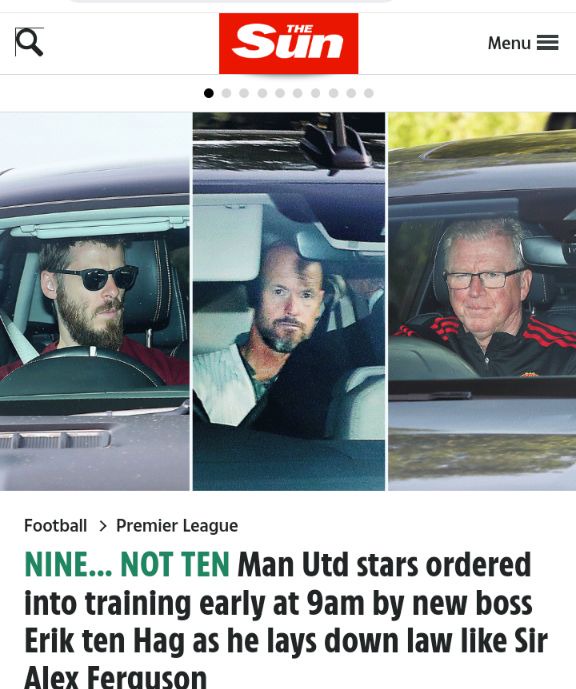 Manchester United non-international players made return to the Carrington training complex this week. Meeting new manager a well established Erik ten Hag for the first time hasn't been all an easy moment for some United players. 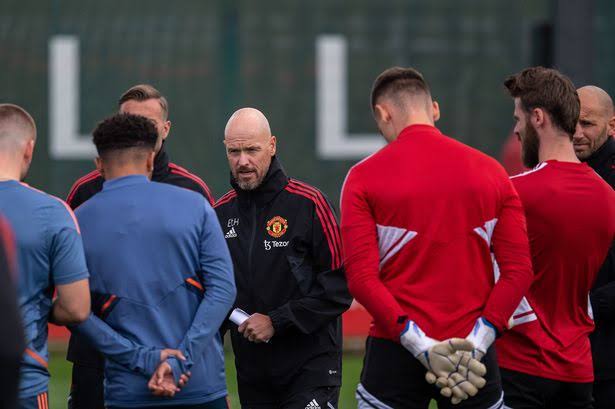 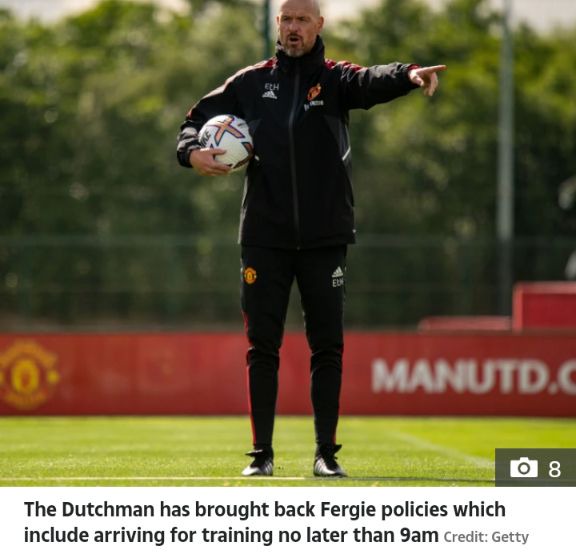 This is due to various changes having already installed by their new manager with even the training ground grass to be trimmed to 15mm as per Daily Mail report. Not forgetting their meals are monitored as well as eating together during such moments. 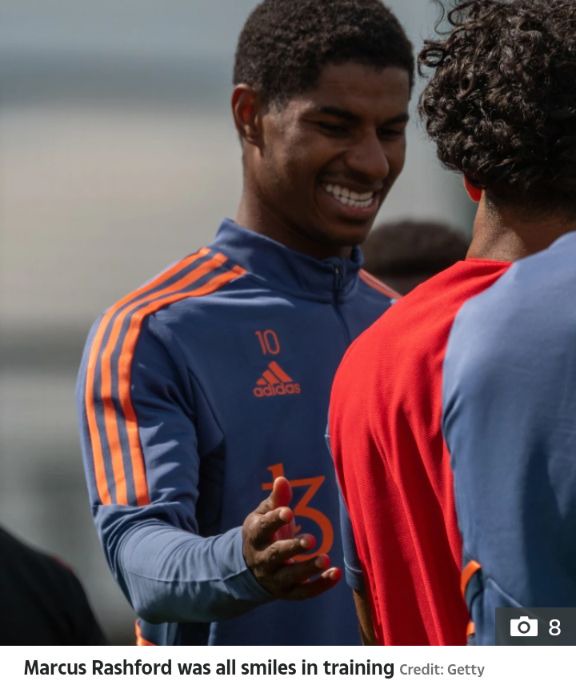 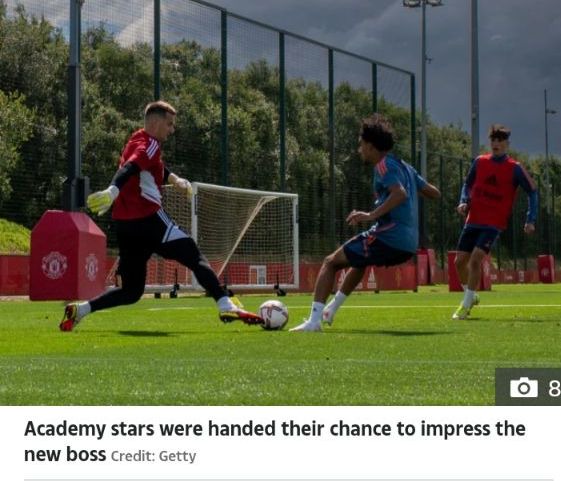 Now according to Sunsport via Manchester Evening News the 52-year-old has made more changes with players expected to report at Carrington training complex at 9am. Something which former manager Ole Gunnar didn't do as players arrived an hour later. 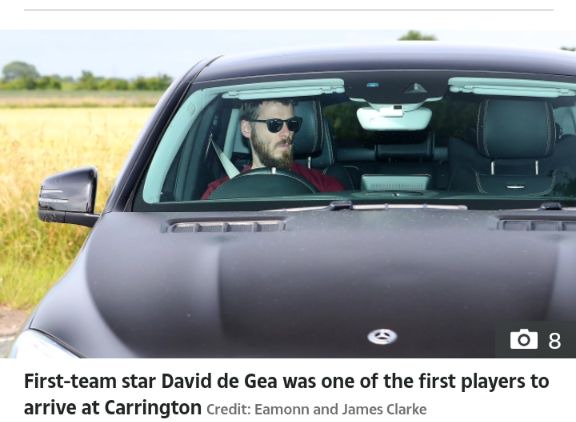 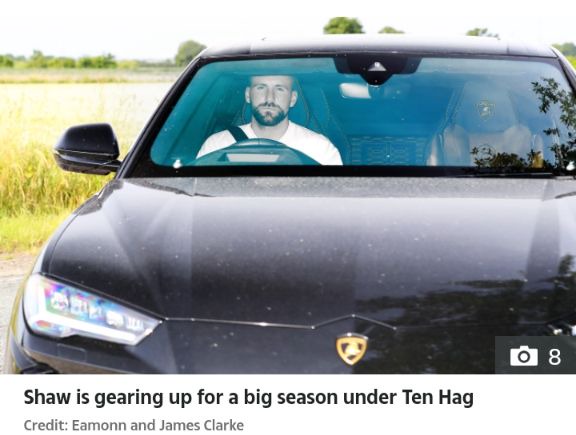 While Sir. Alex Ferguson did what Erik ten Hag has now installed to the players. Which clearly will be put to work by a man who is well aware of Manchester United as a club. McLaren as second in command after Erik ten Hag. Steve McLaren then set a good example after arriving at 7.45am already setting the pace for the players as reported by Sunsport. 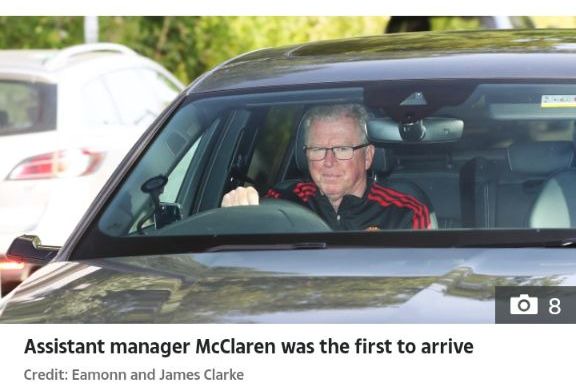 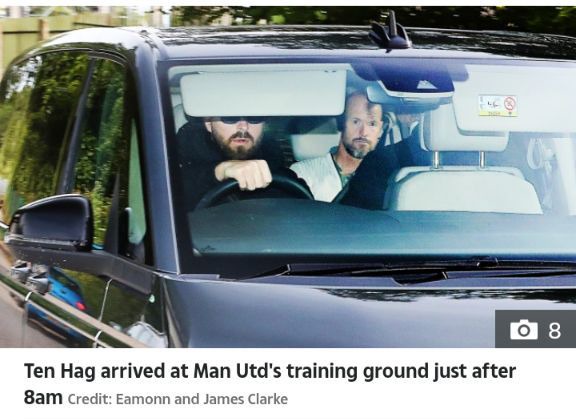 What is a KIEMS Kit and How is it applied in voting by IEBC?