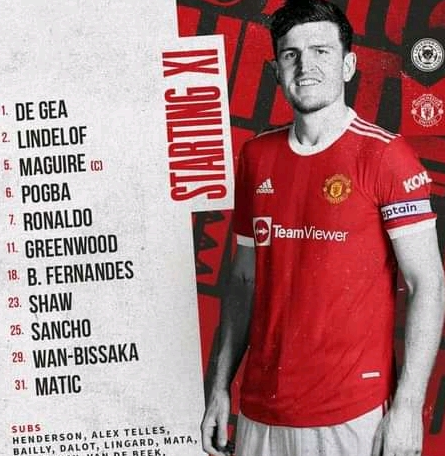 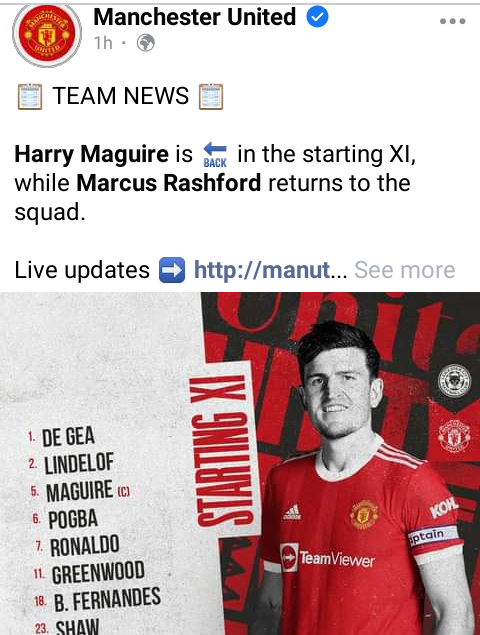 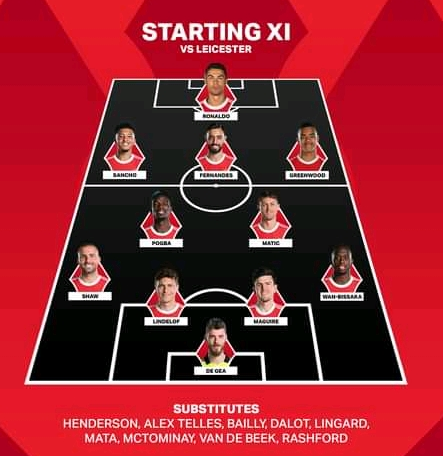 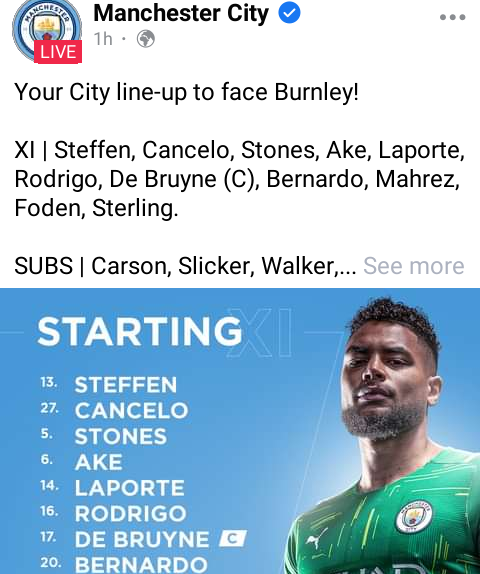 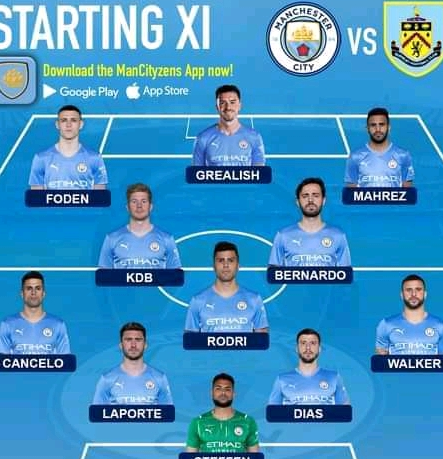 Home Remedies That Can Prevent Your Hands From Dryness