Even If You Bring Mourinho Or Arteta This Team Still Doesn't Have Quality, Nick Mwendwa Now Says

By WillyKim (self media writer) | 11 days ago 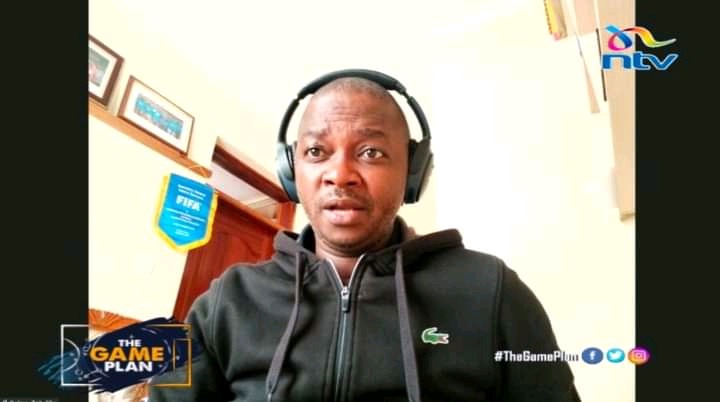 Nick Mwendwa yesternight was a guest on The Game Plan which is a show hosted by Carol Radull on NTV.He was brought for questioning on what might have gone wrong in the two matches that have been played in the past week and also why the new coach was given a two month contract.

Nick Mwendwa said, "Even if you bring Mourinho or Arteta into this team right now, they still can't win matches because the quality we have is still below par"

This is seen as justifying the loss against Mali as being one match played against very tough opponents.In short, Mali had better quality than Harambee Stars.It might be true or might not be true also.

He went on to ask on whether there was a single player in Kenya of Bissouma, or Moussa Djenepo's callibre.He then added that they were now working on a long term project for the young players that will see them absorbed into the national team in phases.

On why First was given a two month contract, he said that they had made mistakes in the past as a federation and in cases where cocahes didn't deliver as promised and they had to do a sack, they always parted with millions of shillings as damages. 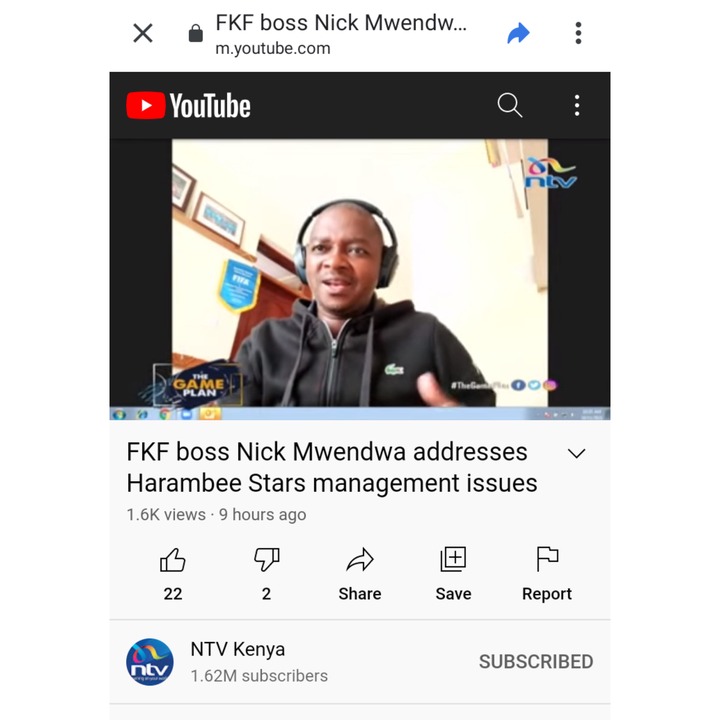 Huge Amount Of Money TSC Spent On Teachers' Salaries In 2020/2021 Revealed But Disparity I An Issue.

Key Difference between the Rich &The Poor