By kigogo254sportsnews (self media writer) | 1 month ago 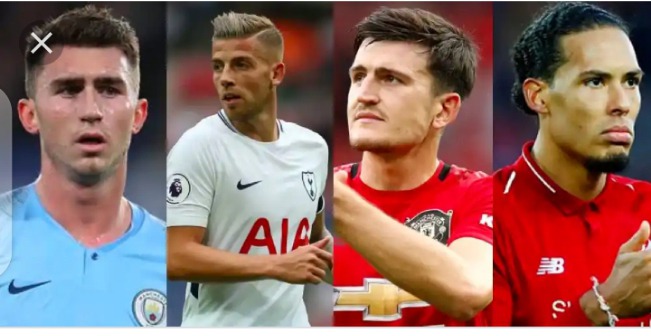 The Premier League is arguably the most competitive league in the world and without doubt the richest league in the sport, courtesy of the money they get through television revenue and due to the staggering amount of fans that follow the league.

Clubs in England are some of the richest in the sport and hence can attract top players by offering them high wages and salaries.

Here is the highest paid centre-back. 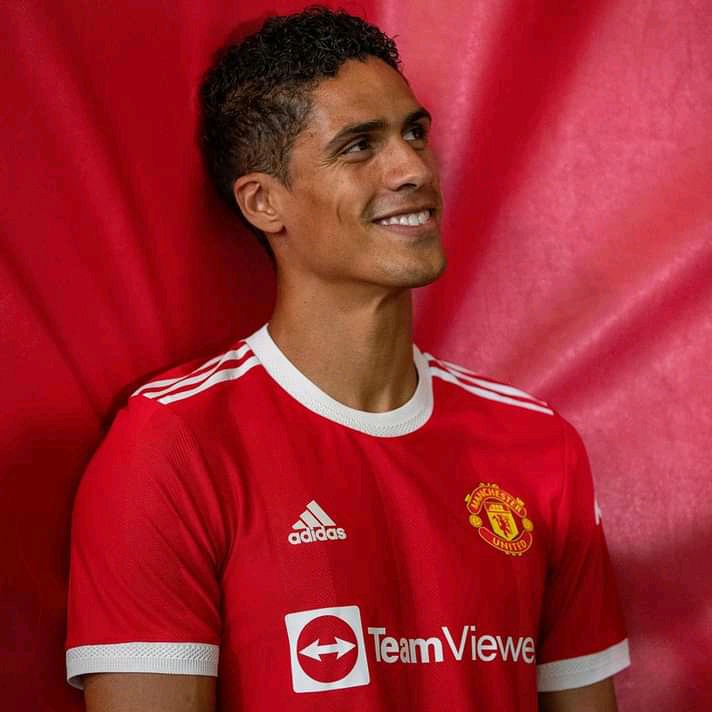 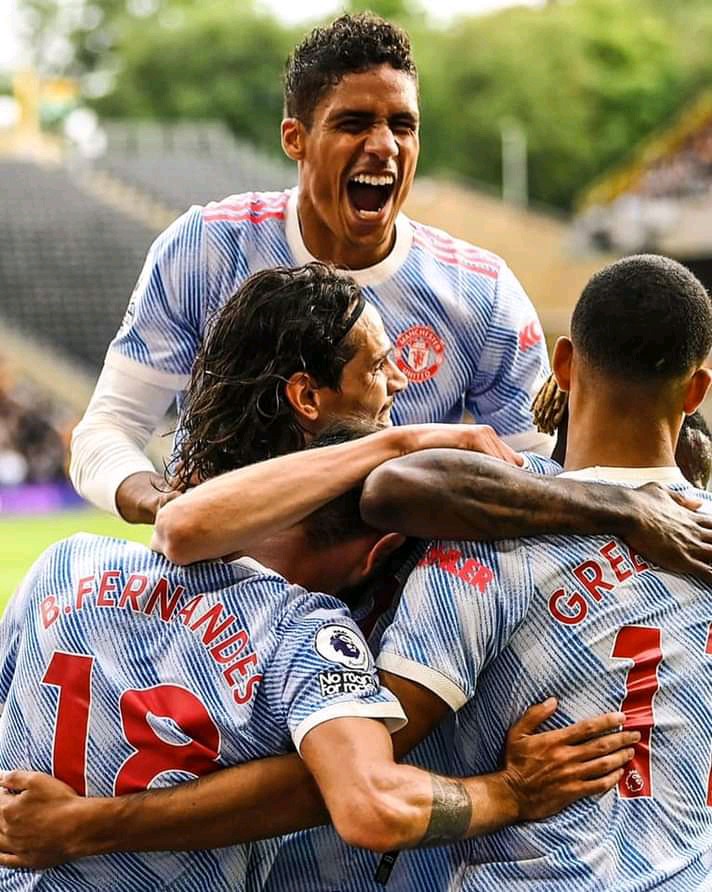 Raphaël Xavier Varane is a French professional footballer who plays as a centre-back for Premier League club Manchester United and the France national team.

The Frenchman is widely considered as one of the best centre-backs of his generation, with the player having won everything there is to win in football.

Big Blow For The Azimio La Umoja As A Popular Mount Kenya Region Leader Termed It As Doomed Deal.