By SportsAnchor (self meida writer) | 28 days

Marc Overmars, Daniel Ujrick, Victor Emenalo, and Elliot Simeons have been shortlisted as some of the candidates who will succeed Edu Gasper if he faces the axe in the next few weeks/months.

Edu has arguably been the busiest football director in the Premier League, having completed five permanent deals and supervising nine outgoings in the past two months of the transfer window. However, whispers in the club's board room have suggested that the Brazilian does not have the full confidence of those sitting at the high table.

Reliable sources have confirmed that Barcelona have not made any contacts with Arsenal whatsoever over the potential transfer of Alexander Lacazette. The better part of the last couple of weeks have been full of speculations about Lacazette’s transfer to Barcelona, but the Camp Nou owners have denied making any moves for the Frenchman. 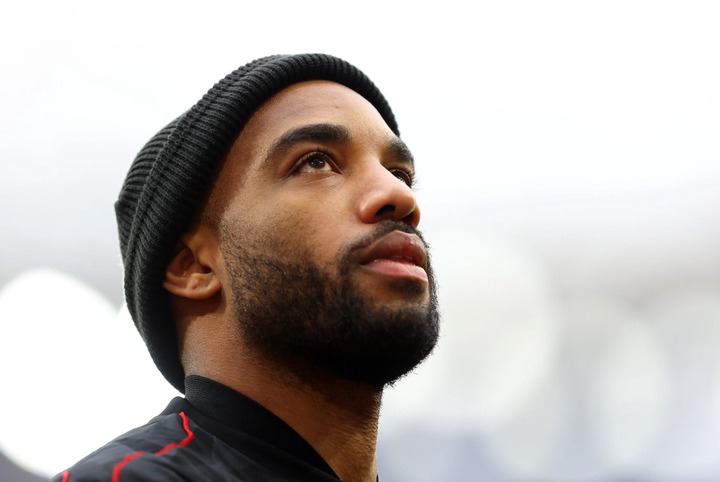 Arsenal are still hopeful that the striker will make his decision soon and put pen to paper on a new contract, but have not ruled out the possibility of selling the striker if a tempting offer is tabled for him. Lacazette has only one year remaining in his contract with Arsenal, and inside sources have revealed that he has been reluctant about signing a new contract with the Gunners. 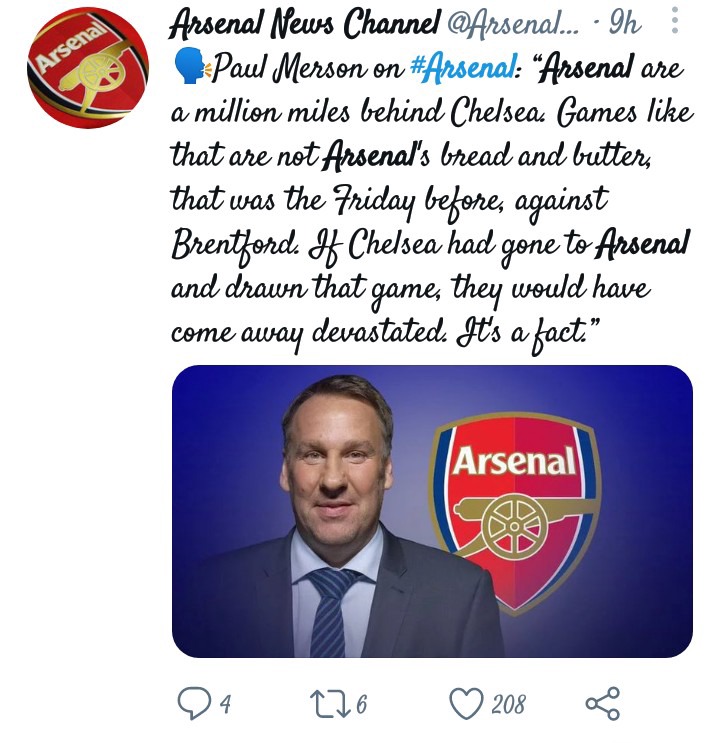 According to football pundit and journalist Paul Merson, Arsenal are way below Chelsea’s level, and Sunday’s results clearly evidence his assertion. Merson said that Arsenal are no longer the bullies of England as they were in the 2000s when they would easily churn through Chelsea and topple Tottenham effortlessly both at home and away. He finished by saying that if Arsenal do not pull up their socks this season and beyond, then Chelsea might equal and even surpass all their records.