Zidane has confirmed his departure from Real Madrid, set to be replaced by Allegri

By Footballmafia (self media writer) | 8 months ago 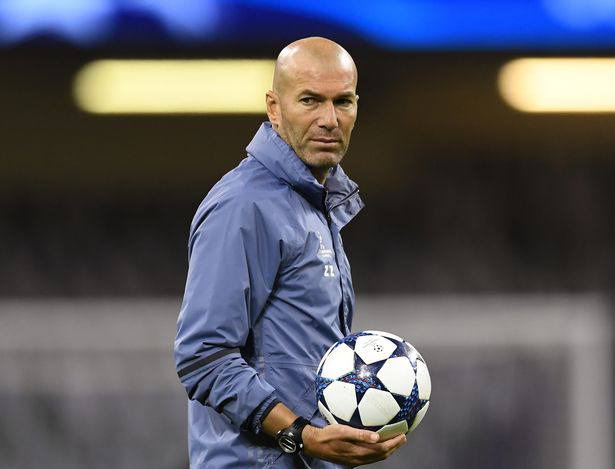 The Spanish club issued a communication on Thursday morning local time to officially confirm the news.

Real Madrid have won every major trophy under Zidane during his two stints in charge at the Bernabeu. 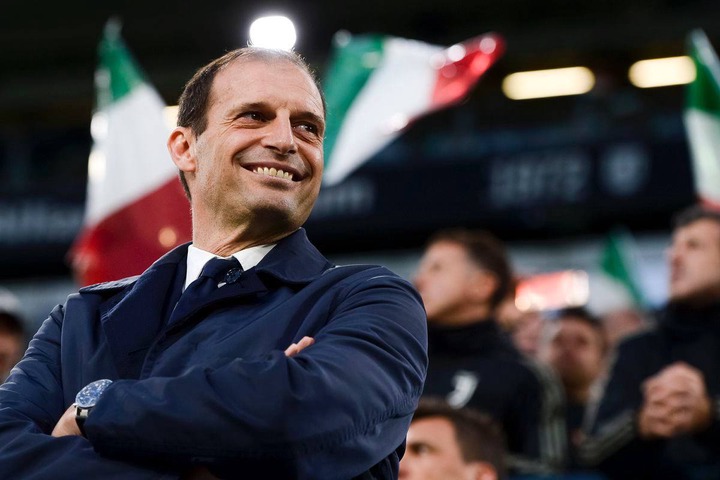 Allegri had been hit with offers from a number of Italian sides, including Inter and Roma, but he had rebuffed them all in the hope that he would get the chance to manage Real, and it appears as though that patience has paid off.

He hasn't been as close to taking over at the Estadio Santiago Bernabeu as he is now.

Zidane is one of Real Madrid's great icons and his legacy extends beyond what he has achieved as a coach and player at our club.

Real would appreciate his ability to construct squads to dominate, and hope to regain control of Spanish and European football under the Italian’s potential watch.

He won his second La Liga title last season and in his first stint he won three Champions Leagues and the league in 2016-17.