Six Champions League games that will give you 20k tonight

By Allsportsnews (self media writer) | 1 year ago

UEFA Champions League is completing the first phase of group stages tonight. Some have already qualified to knock out stages while others are fighting Europa League spot. 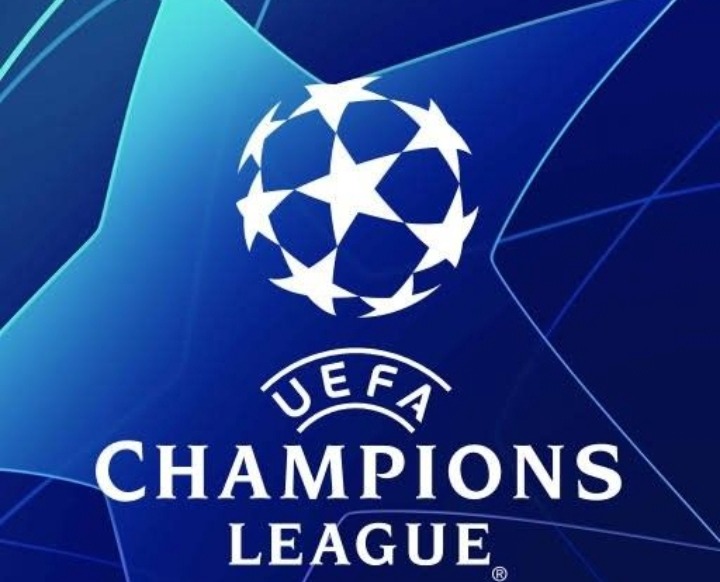 Chelsea are coming to this game having already progressed to knock out stages from previous games. They arw the leaders of the group after going unbeaten up to today so far. So muchbis expected from the Blues as they want to finish group stages im style. Chelsea have won 4 matches and drawn one from previous five matches. They have scored in every match. FC Krosnodor on the other hand have won 3 and drawn 2 games from previous five matches also. We are backing Lampard to comfortable win here wuth more than 3 goals. Prediction Chelsea win or OV 2.5 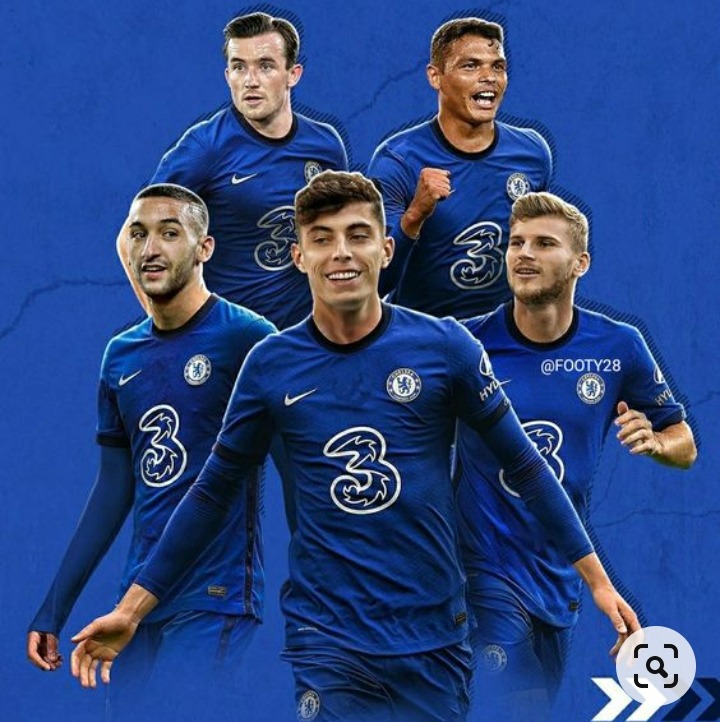 A one game in final stagesof group stages that will be played as finals. Julian Nagelsman men are looking for revenge after being humiliated 5 goals to nill in previous encounter between these two teams. Manchester United on the other hand are going to the match seeking for a point inorder to progress to knock out stages. Rb Leipzig have won 2, drawn 2 and lost 1 game in last five matches while Manchester United have won massive 4 games and lost 1 in same period. Manchester United are favourites today to walk away with a point. Prediction Manchester United win or Ov 2.5 or GG 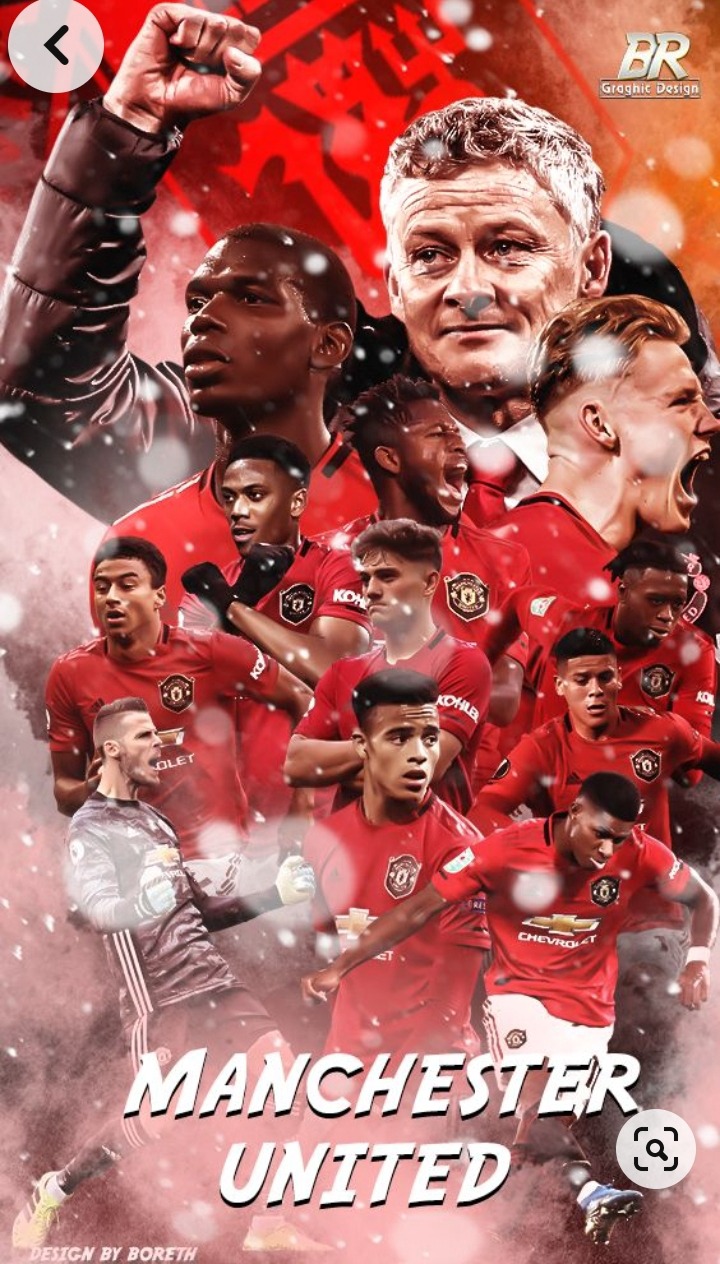 After losing 2 successive games against Chelsea and Real Madrid, Sevilla are expected to came back strong in this game. In last five matches they have won 3 and lost 2 failing to score in last 2 games. Rennes on the other hand are having difficulties as they have not won in last 5 matches drawing once and losing in 4 occasions. Prediction Sevilla win Ov 1.5 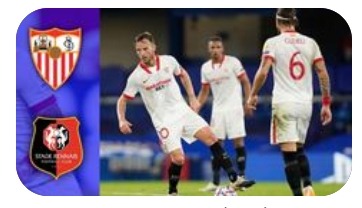 PSG are coming in this match seeking for win if Manchester United and Rb Leipzig ends up in a draw. PSG are in good form and are expected to win here. In last five matches they have won 3, drawn 1and lost 1. Istanbul Baseksehir have no win in last five matches drawing 2 and losing 3. Prediction PSG win or GG or OV 2.5

World great football players in this generation aremeeting today. Ronaldo and Messi arw coming against each other today since Ronaldo departed to Juventus Turin. Barcelona are unbeaten at home in Champions League while Juventus are in form. Barcelona are faced with injury of star players. Barcelona have won 3 and lost 2 games in last five matches while Juventus have won 4 and drawn 1 game in last five matches also putting them in better winning position today. Both sides are free scoring. Prediction Juventus win or GG or OV 2.5 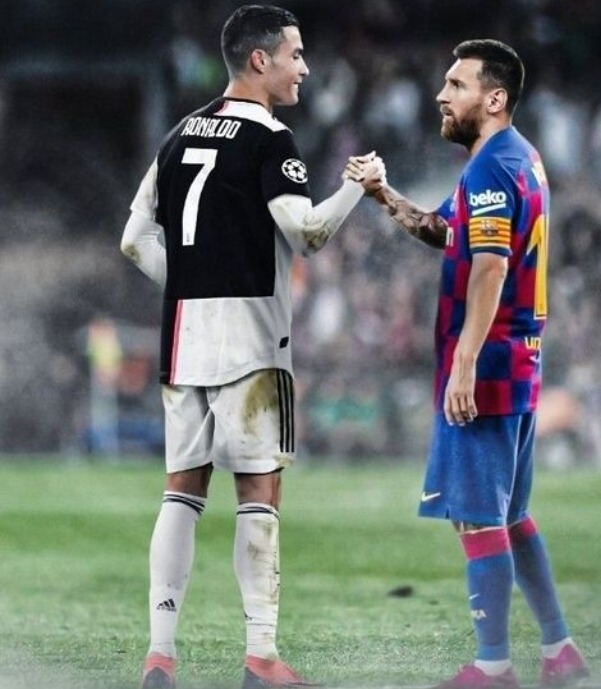 Dortmund are coming to this game having lost their star striker Earling Halaand to hamstring injury. They are struggling for goals in last two games with this teenage striker. They have won 2, drawn 2and lost 1 game in last five matches while St Petersburg on the other hand have won 1, drawn 2 and lost 2 games in same period of time. Prediction B.Dortmund win or U 3.5. 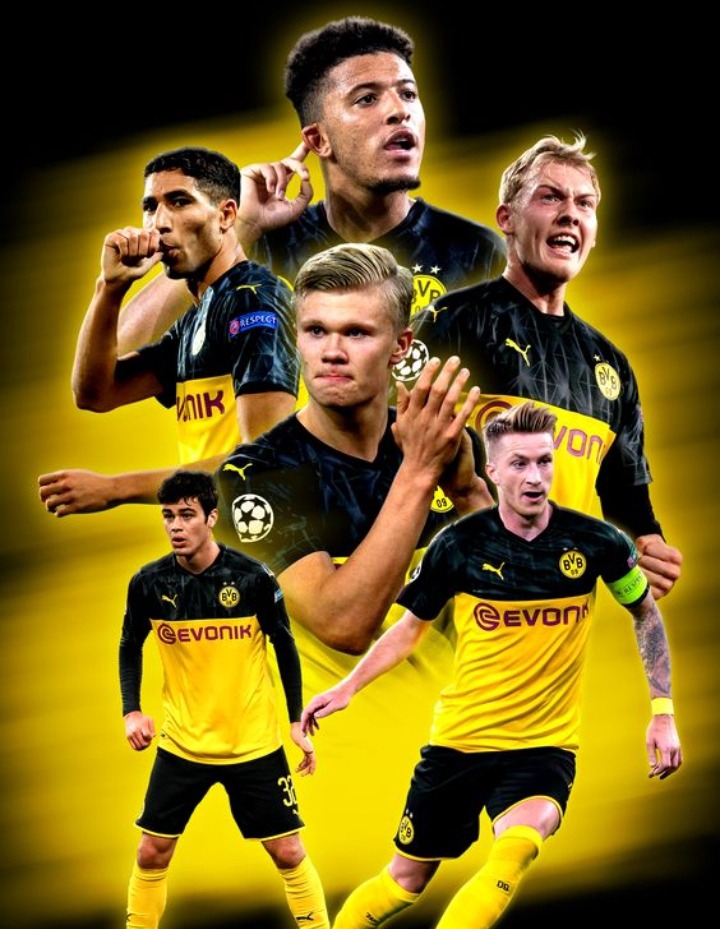 All the best in your betting. Remember to make your bet as short as possible for highee chances of winning. Share with friends. Leave your comment too.