By SpeedliteNews (self media writer) | 16 days ago

Mancvhester United are believed to be interested in signing Barcelona forward Ousmane Dembele. The Red Devils have had a long-standing interest in the Frenchman and were close to securing his signature in the summer of 2020. 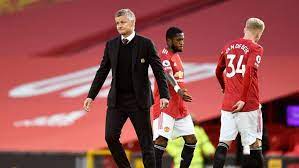 According to Mundo Deportivo, Manchester United are ready to reignite their interest in Ousmane Dembele. Solskjaer's side will look to take advantage of Barcelona's dire financial situation by making an offer the Catalan giants will not be able to refuse. 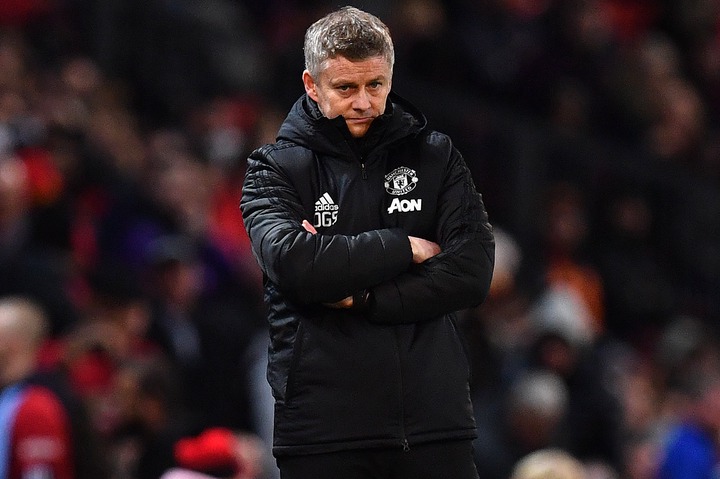 Ousmane Dembele joined Barcelona from Borussia Dortmund in a deal worth £110 million in the summer of 2017. The youngster was expected to be Neymar's replacement, who left the club to join PSG that summer. 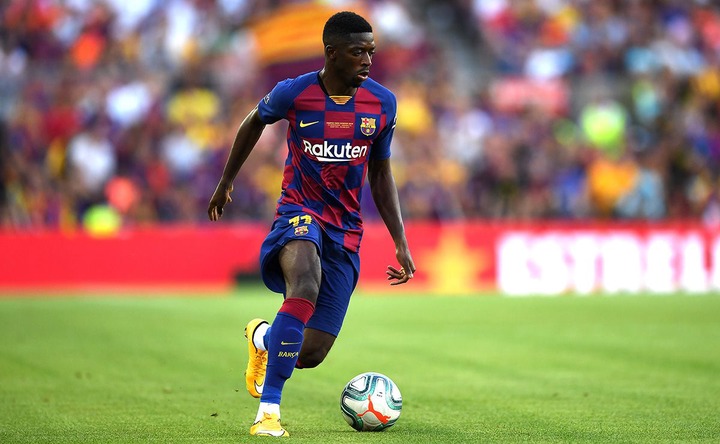 Dembele has shown glimpses of his potential during his time at Barcelona, but has struggled due to recurring hamstring injuries. The Frenchman's discipline and desire were also brought into question during his first few seasons with the club.

The 24-year-old did, however, found his form last season. Ousmane Dembele put in a number of impressive performances for Barcelona, scoring 11 goals in 44 appearances for the club.

Barcelona boss Ronald Koeman is believed to be a massive fan of Dembele and is desperate to keep the former Borussia Dortmund star at the club. The Frenchman, hoewever, has so far rejected the opportunity to sign a new contract with the Spanish giants. 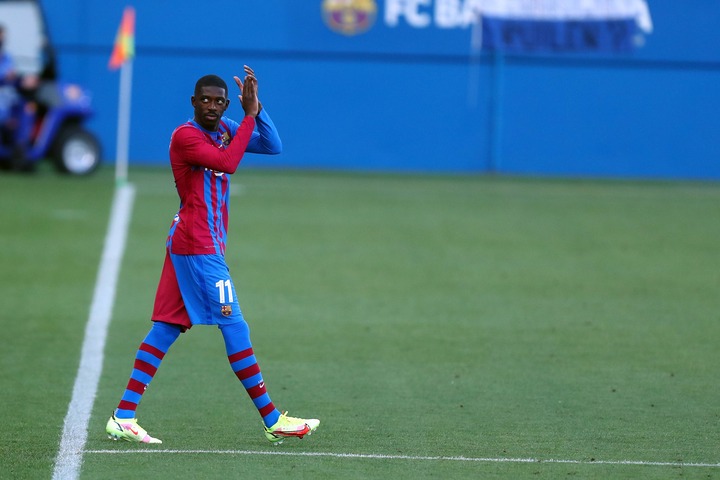 Manchester United were close to completing a move for Ousmane Dembele in the summer of 2020, only for the Barcelona star to reject the chance to join the Red Devils at the eleventh hour.

Manchester United will have to sell Anthony Martial or Jesse Lingard if they wish to sign Barcelona's Ousmane Dembele. 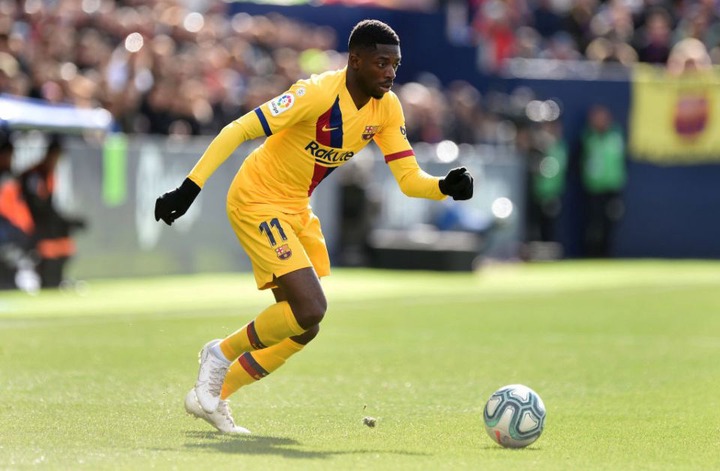 Manchester United boss Ole Gunnar Solskjaer currently has a wealth of attacking options at his disposal. The Norwegian will have to part ways with one or two fringe players if Manchester United are to sign Ousmane Dembele from Barcelona in the near future.

Anthony Martial's future at Old Trafford has been in doubt after his poor start to the 2021-22 campaign. The Frenchman scored in Manchester United's 1-1 draw with Everton, but will need to remain consistent if he has to stay at Old Trafford. 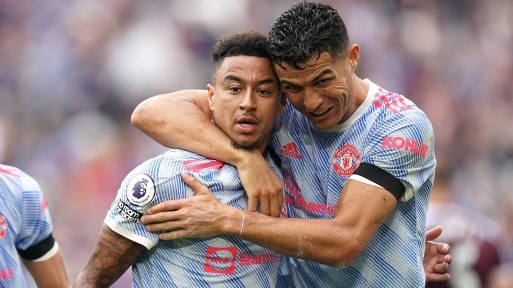 Jesse Lingard has also been heavily linked with a move away from Manchester United in January. The England international has less than a year remaining on his current contract with the club and has attracted interest from a host of Premier League sides. Lingard has, however, made an impact off the bench in a number of games this season.