Sport Rivalries That Are Unmatched. From Ronaldo Vs Messi To Rafa Nadal vs Federer, Fergie vs Wenger

Ask any football fanatic who his favorite football player is and chances are they will say Ronaldo or Messi. These two absolute legends of the modern game have set the bar so high. Messi and Ronaldo have been going at it for a decade or so now. The pair have been setting and breaking football scoring records at will. The two have amassed 11 Ballon d'ors between them, the most by any two individuals. 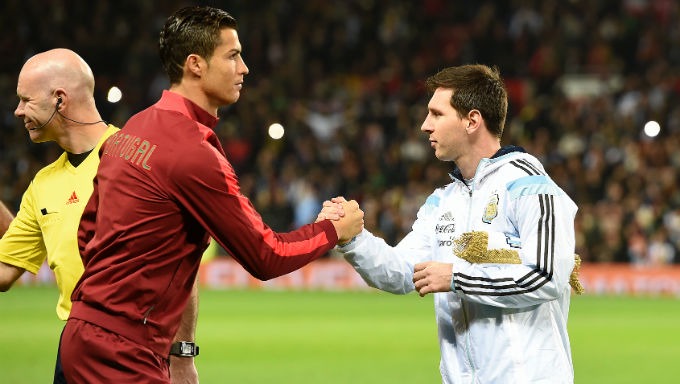 The El Classic is the name given to the duel between these two Spanish giants. Coincidentally, Messi and Rondo spent the better parts of their careers plying their trade for these two rival clubs. Barca and Madrid have 60 Spanish league titles and 18 Champions league titles between them. 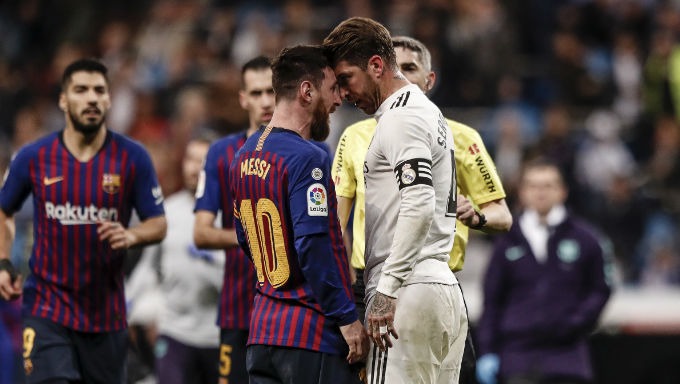 This Lawn tennis rivalry is massive due to the appeal of two of the greatest players going toe to toe in some of the most brilliant matches. Most fans are ways trying to decided who is the greater ayer between the pair and that makes this rivalry even more appalling. The 2008 Wimbledon final is considered the greatest match between the pair. 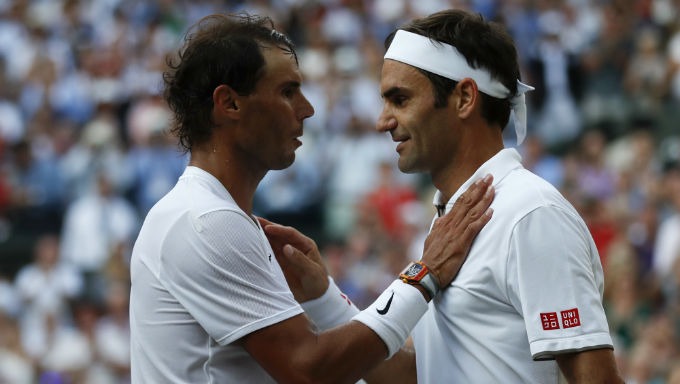 These two football crazy nations have produced some of the finest football players like Lionel Messi, Ronaldo, Ronaldinho, Pele and the late Diego Maradona. The two have been going head to head in continental and global tournaments. 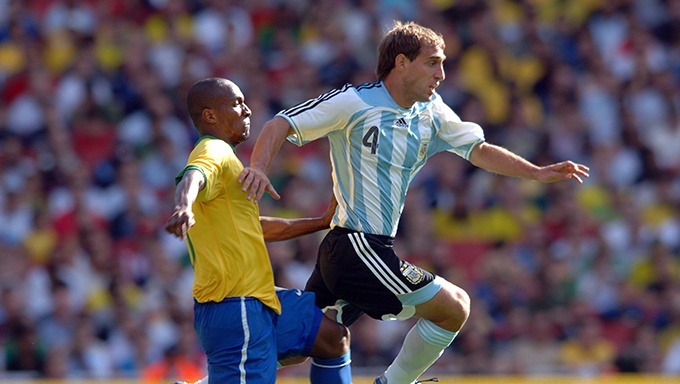 What makes this women tennis rivalry even more interesting is the fact that these two absolute legends of the game are sisters. Serena, who is the younger of the two has however established herself as the superior opponent, edging her sister on eleven occasions. 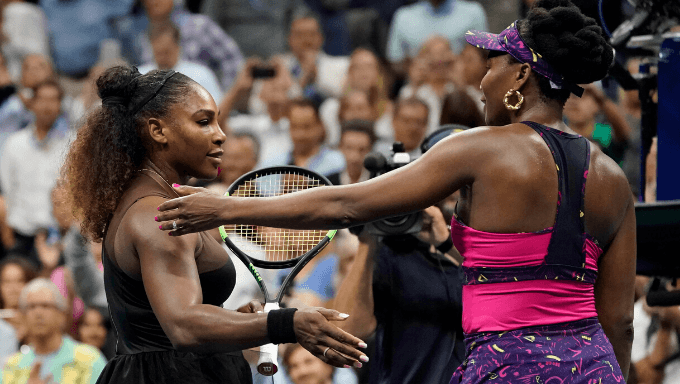 There's is no doubting the fact that Bolt is the greatest sprinter of all time. One man however gave Bolt a run for his money on many occasions and that is American sprinter Justin Gatlin. 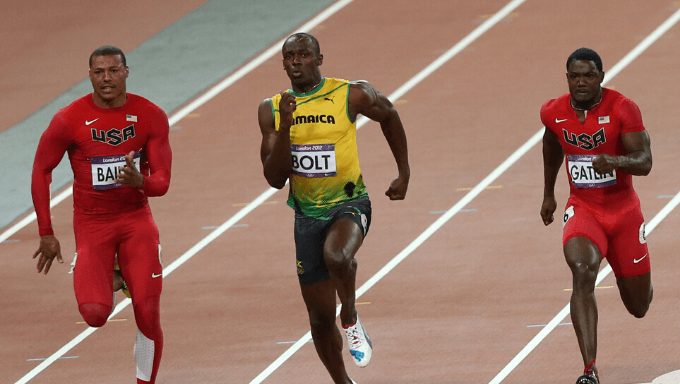 These two Formula one drivers have known each other since their teenage years. These two have competed against each other for more than 15years, even whilst being signed for the same Mercedes-Benz team between 2013 and 2016. 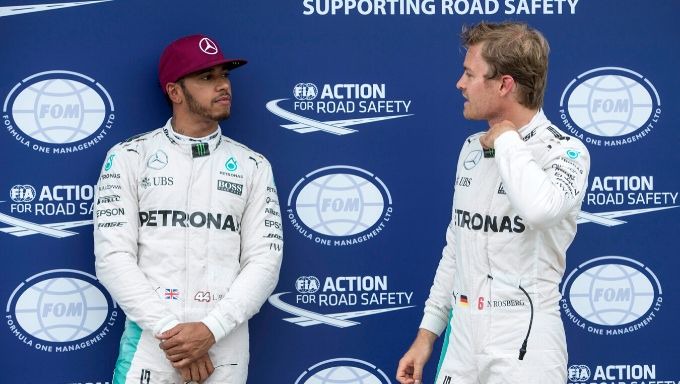 Ferguson and Wenger had great rivalry when coaching Manchester united and Arsenal respectively. During the late 1990s and early 2000s Arsenal and Manchester united dominated the premier league so those two went head to head on many occasions. 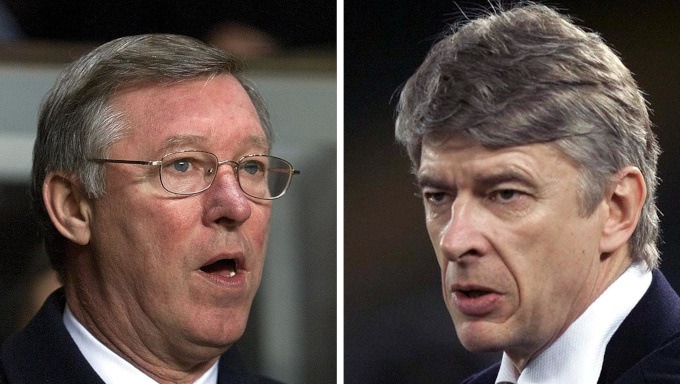